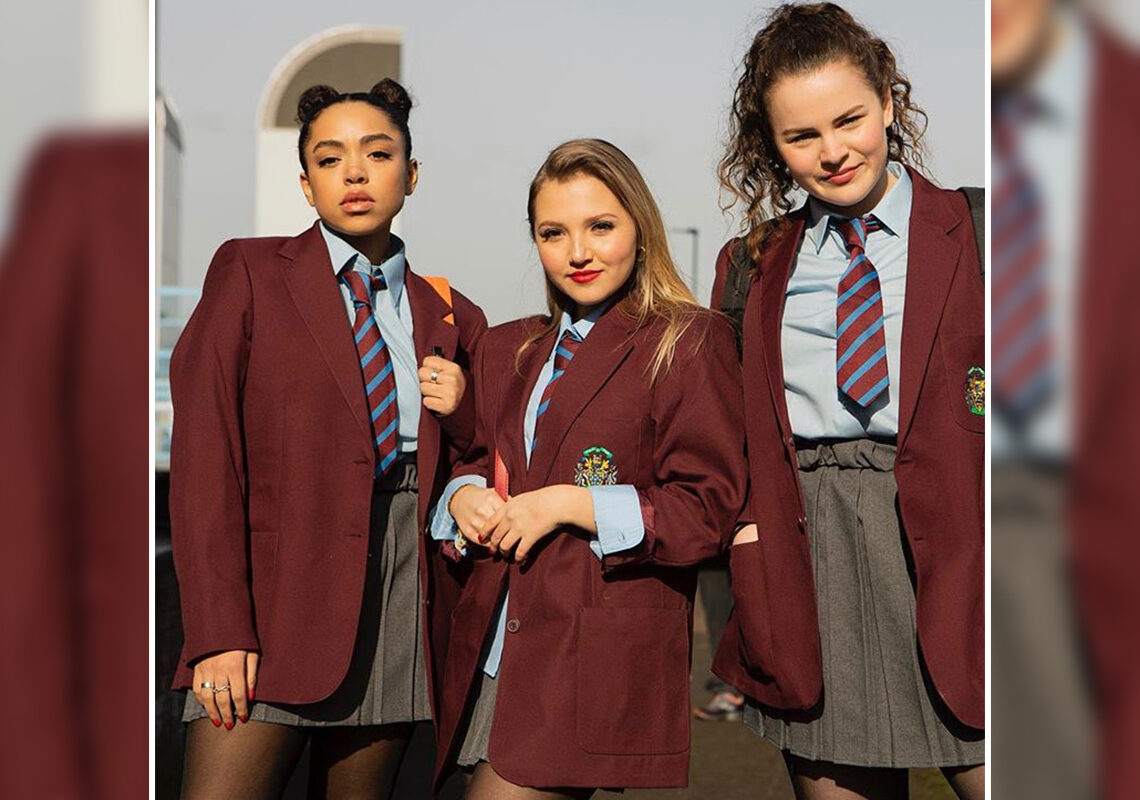 Rebel Cheer Squad Update: Teens are the ones who reside in the digital world even more than in the real world. So, what can be better and more proficient than creating a teen-oriented series? Adding a cherry on the cake the makers of ‘Rebel Cheer Squad ‘ incorporated the elements of mystery to this teen-oriented series as the mystery is the genre that entices Netizens the most. This Combination hits the “Bull Eye” so precisely!!

The teen drama is inspired by “Don’t Get Mad” by Gretchen McNeil. It is basically a spin-off of a series called “Get Even”(2020).

Protagonists of the Series

The three young friends as cheerleaders of the newly built DGM decided to fight against the injustice being practiced against a certain group in their school simultaneously managing the daily chores, twists, and turns of being in the grooved teenage phase of life.

The storyline of the series

Bullying is one such practice that affects the physical as well as the mental and emotional well-being of the victim. The story revolves around Bullying and actions taken against it. Grace decides to fight for the position of President so that she has the authority to fight against the malpractices and vows to make the school campus a safer place to reside.

During the course of the story, they came across shocking revelations like students being drugged and this fuelled the fire in their hearts While fighting against all the ills. they face general issues like failed relationships, stress, peer pressure, etc.

One day they come across Mouse who tries to tarnish the image of Bannerman’s. When asked about the reason she reverted back no authorities came in her support when she was bullied by Viola. The mouse who was trying to take an act of revenge is now on the target.

Placing a hearing device in order to disclose the culprit, they finally succeeded in unmasking Mouse. At the main event, they played the audio and got permission to perform and finally won the competition.

The three girls developed detective skills during the course, investigated suspects, and follow up on leads in inventive and innovative ways. They went through moral dilemmas, shifting sands of love and friendship.

What to learn from the series?

The series highlights the indomitable spirit of three young girls and their never quitting spirit in any adverse circumstances. Facing all the adversities with courage, dedication, and bravery they proved that to eliminate an ill we need to stand against it.

“All three face much more danger than they could have possibly imagined when an anonymous prankster announces their intention to cause panic and fear throughout the school; threatening notes in people’s lockers, spooky announcements broadcast on the school tannoy system, and putting paint in the rugby team’s showers. In spite of all these warnings, they keep on going on their way. It’s mild and contains lots of positive themes about working hard, teamwork, and having goals.

All in all, it’s a must-watch for Teenagers.