Kylie Jenner Was Seen Na**d In A Throwback Picture Shared By Travis Scott!

Kylie Jenner and Travis Scott again made a rare throwback in a very hot picture where they were embracing with kiss! 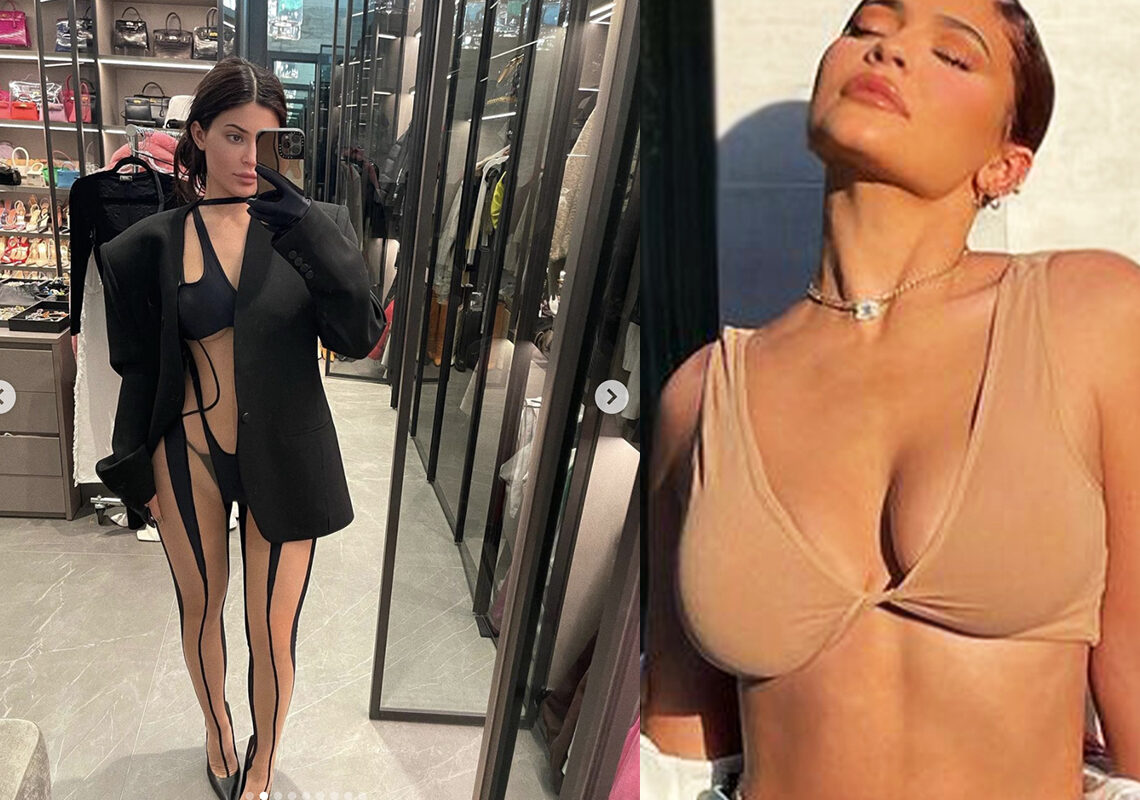 Kylie Jenner is the one who has always kept relationships quite ground and that is the reason why she has kept them quite personal. But when it comes to Travis Scott then he is way more reserved than Kylie Jenner. And it seems like that rapper is not getting enough of his partner.

Travis has posted a major throwback picture of his girlfriend who is 24 years old. In this picture, it was not just Kylie Jenner but also him. He has uploaded it just a few days ago on Instagram stories.

In the picture, Kylie Jenner is totally n##d and only wearing a Cowboy hat. She is showing her a sexy body while on the other hand, Travis was shirtless. He was embracing Kylie Jenner with a kiss and was seen only wearing a watch. He was paring his body with jeans. In the caption, the rapper has added just a smiling emoji and an emoji of a Cowboy hat.

The photo seems to be taken somewhere from the magazine that was printed. When it comes to Travis Scott revealing his feeling for Kylie Jenner publicly or on social media then it was not the first time.

It was just a few days ago when we have seen him gushing over Kylie Jenner. In the picture, we can see that she was cooking something for herself and her boyfriend. In the caption, the rapper has appreciated the booty of the model.

Travis uploaded that picture on his Instagram story on the occasion of father’s day post. In the photo, we can see that Kylie Jenner was wearing a white top where she was cooking something which was not clear.

It is quite rare for this couple to show their love publicly or on social media. But nowadays they are getting quite open about it as they are sharing each other’s photos. The couple is the parents of two children, one is a daughter and the other is a son. The daughter is 4 years old, Stormi and the son is 4 months old and his name is yet to be decided.