After Bhool Bhulaiyaa 2's huge success, Kiara is gearing up for another potential hit. 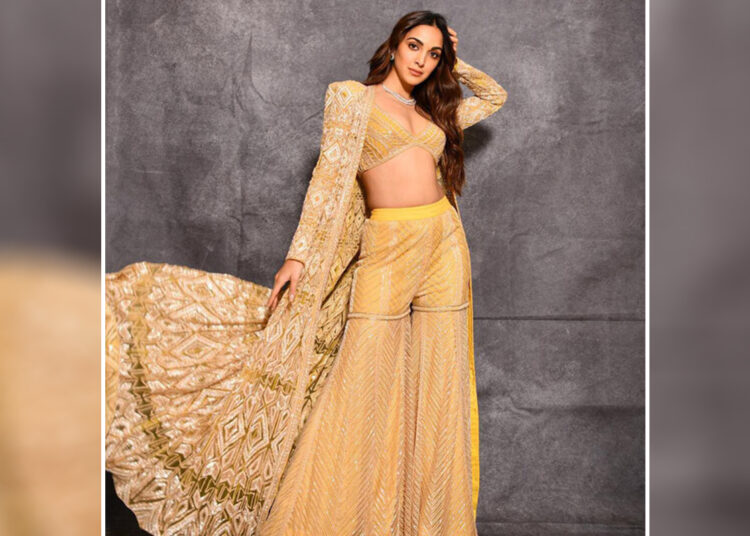 Kiara Advani Update: In the past few years, even before the arrival of the Covid-19 pandemic, we were witnessing a phase where Bollywood was on a downfall with a series of huge flop movies that had weak stories and direction that fans didn’t like at all but amidst all that was going on, there was one Bollywood actress who has been silently getting success with her each film and that is none other than beautiful Kiara Advani.

Kiara made her debut in 2014 with Fugly, which failed to impress the audience but after 2 years when she made a comeback in M.S. Dhoni: The Untold Story, her performance won the hearts of fans and she had never looked back since then.

In 2019, she was paired with Shahid Kapoor in Kabir Singh which became the third highest grosser of 2019 with a whopping collection of 380 crores and it was made with a budget of just 60 crores. In 2021, Kiara was the lead actress in Siddharth Malhotra starrer movie Sheershah which was a biopic of Kargil War Martyr Vikram Batra.

The movie was released on Amazon Prime Video and became a superhit. And just recently Kiara was part of Bhul Bhoolaiya 2 which has crossed the 250 crore mark at the box office and is the highest-grossing Bollywood film this year.

Kiara is steadily becoming one of the most popular and successful actresses in Bollywood seen in recent times. Kiara is currently busy in the promotions of her upcoming movie Jug Jugg Jeeyo starring Varun Dhawan, Anil Kapoor, and veteran actress Neetu Kapoor.

Must Read Deepika Padukone Spotted At A Secret Event In Spain.

Recently Kiara was spotted at one of the promotional events for the movie and she is looking absolutely mesmerizing in a white three-piece outfit by designer Ridhima Bhasin, the dress was covered with beautiful embroidery and a mirror works with flowery art all over it.

Kiara dropped some pictures on Instagram in the same dress and her post got flooded with love and appreciation. Jug Jugg Jeeyo will hit the theaters on June 24, Kiara will also be seen in Vicky Kaushal and Bhoomi Pednekar starrer film Govinda Naam Mera which will go under the Dharam Productions banner.