The Handmaid’s Tale: Returning With A Season 5!

a sci-fi drama, the Hulu series is an adaption of a novel. The show is now set to release a season 5 so are you ready? 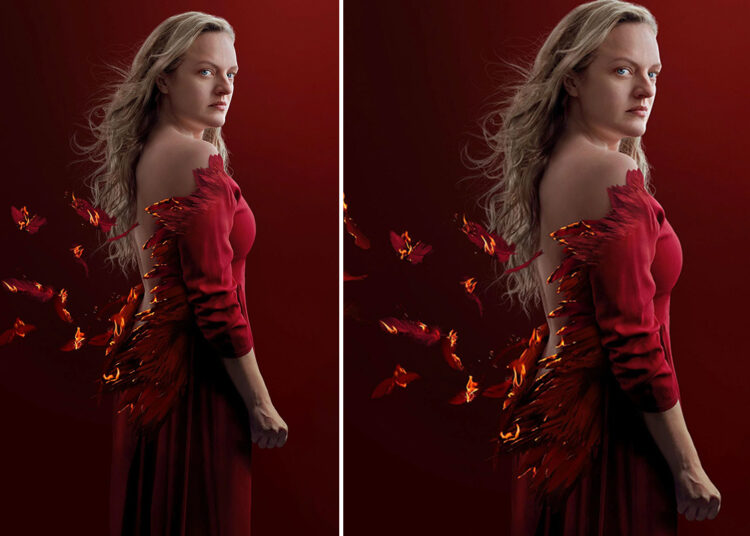 A dystopian television series, “The Handmaid’s Tale” is acquired by the streaming platform Hulu. Starring Elisabeth Moss in the lead, the series is an exciting and thrilling watch. The show has completed the premiering of four seasons by now and beholds the release of season 5.

The winner of numerous accolades and recognition, the series is based on a novel. The series follows the name of the novel which is penned by Margaret Atwood.

Following the tagline, “We Will Bear No More”, this is something that you just shouldn’t miss! To know more about the series and release information for season 5, follows us down.

A Primetime Emmy award winner, “The Handmaid’s Tale” was first released in April of 2017. Crafted and executive produced by Bruce Miller, the series has completed the airing of four seasons and awaits the release of season 5.

The other executive producers are Warren Littlefield, Reed Morano, Daniel Wilson, Fran Sears, and more. A thriller drama series, the show is based on the novel of the same name by Canadian author Margaret Atwood.  She also serves as the consulting producer for the show.

Further, the show has been produced by the production companies: MGM Television, White Oak Pictures, and Daniel Wilson productions. Based in the United States, the production locations of the show include Greater Toronto, Washington D.C, and the Hamilton area. The series premiers on the streaming platform Hulu.

Before proceeding on to the release date of season 5, let us have a look at the cast of the series :

there are numerous other stars who have parts to play in this tragic sitcom.

A sci-fi thriller series, “The Handmaid’s Tale” has completed the premiering of four seasons. Created by Bruce Miller, the series had begun to premiere back in 2017. After the completion of season 4 in June last year, the audience had been waiting for season 5.

The only relief that fans had was that a season 5 will come! but wait how did they know. Well, the series had been renewed for a season 5 prior to the release of the fourth season. The update had come up in December 2020.

Upgrading your information about the series, the release date of season 5 is also out. The fifth season of “The Handmaid’s Tale” is all geared up to release on September 14 this year (2022). The production for this season had begun in February and is expected to complete by the end of next month. Till then have fun watching the previous seasons.

The Handmaid’s Tale Season 5 Release Date, June’s Fate, And Everything we know so far

The Handmaid’s Tale season 5: Serena Joy Indicated Towards his Character Death and That Scene Got Cancelled 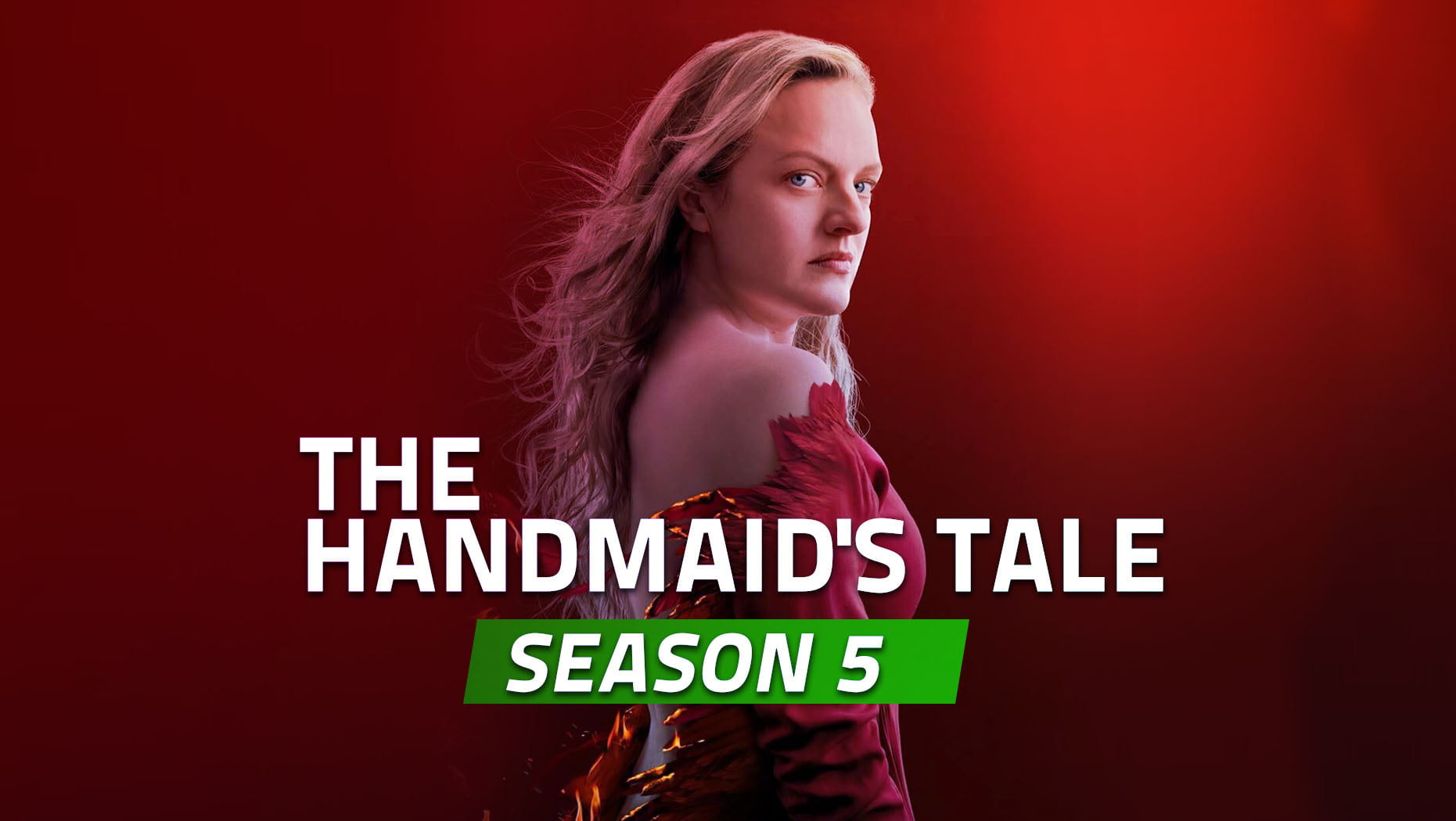 The Handmaid’s Tale Season 5 – Release Date and All The Exclusive Information!

The Handmaid’s Tale Season 5 – Release Date and Everything You Want To Know!!!!

An inside scoop on all your favourite television shows.