On the occasion of Father's day, Nick Jonas has tried making her baby go for a little step with matching sneakers! 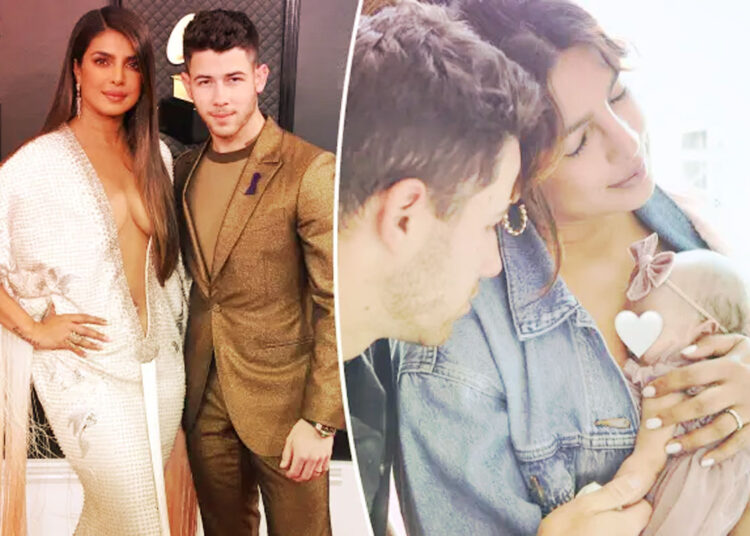 Recently on Father’s Day Priyanka Chopra Shared a Post where Nick Jonas was teaching their Daughter Malti how to walk! It is very common to see the love that celebrities share with their family.

The way they take their life very private is very much appreciable by a lot of fans and that is the reason why they never forget to give a little glimpse of their personal life to them.

Among them are some celebrities of Hollywood who are very good at these things, keeping their life quite private and at the same time giving a few glimpses to their fans and supporters. Among them is going to be Nick Jonas who has recently decided to take a walk with his four-year-old daughter Malti.

It was just a few days ago when we have seen Nick Jonas pairing up with her baby girl in white sneakers. The 29-year-old singer is right now enjoying his best moment with his daughter and wife as he is celebrating father’s day with her love.

The duo of father and daughter were wearing meaningful shoes as Nick Jonas was trying to teach her daughter how to walk. Without a doubt, a little step of the daughter means a lot to Nick Jonas and that is the reason why he has tried to match with her. In one of the sneakers it was written Dad and on the other was written the acronym of Madhu Malti. In short, it was written Dad of Malti.

We have seen the baby girl wearing a red frock with red pants matching as she was also wearing a hair band. The picture has been shared by both the parents of the baby girl on the occasion of father’s day. Nick Jonas has thanked his wife for making him a father. He hs also thanked his wife Priyanka Chopra for having these sneakers made so beautifully. In the end, Nick Jonas jas wished all fathers a happy Father’s Day and also all the caretakers of the world.

It was the first-ever Father’s Day for Nick Jonas with his baby girl. The couple has decided to get a baby through surrogacy. The baby was born early and that is the reason why the hundred days in NICU were quite hard for the whole family.

It was also Priyanka Chopra who shared the sweet photo with the caption “Happy first Father’s Day my love. To watch you with a little girl is my greatest joy”. She as also declared how it is amazing to come back home.

The singer and the actor have right now completed the shooting of her upcoming project Citadel and that is the reason why she is back at her home.

According to some sources, the day was quite more than special for Nick Jonas as he has not just celebrated Father’s Day but also he is still celebrating the coming of a baby girl at home.

The couple is right now focusing a lot on the health of the baby as well as they want to give their time to their baby. And that is the reason why Nick Jonas is decided to teach her a little step.

Priyanka Chopra Has Planned A Surprise For Nick Jonas On His 1st Father’s Day!

Priyanka Chopra Has Revealed A Little Glimpse Of Her Daughter Malti! 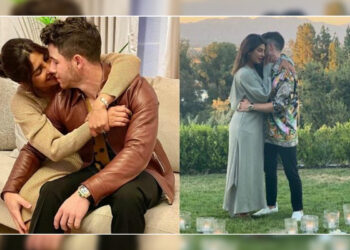 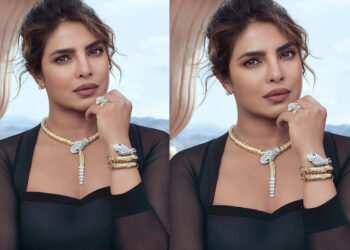 Priyanka Chopra Roped In As A New Face Of Gloria Vanderbilt! 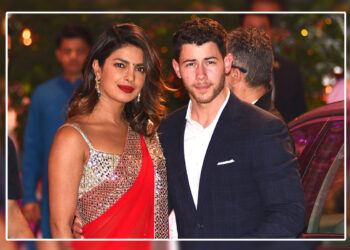 Priyanka Chopra Has Fell In Love With Nick Jonas Even More! 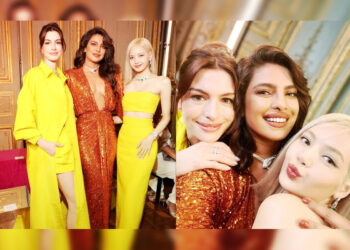 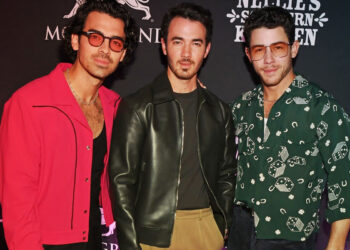 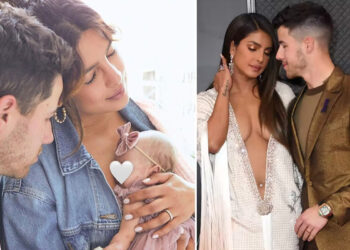