iPhone 14 lineup would be a major upgrade from the iPhone 13. 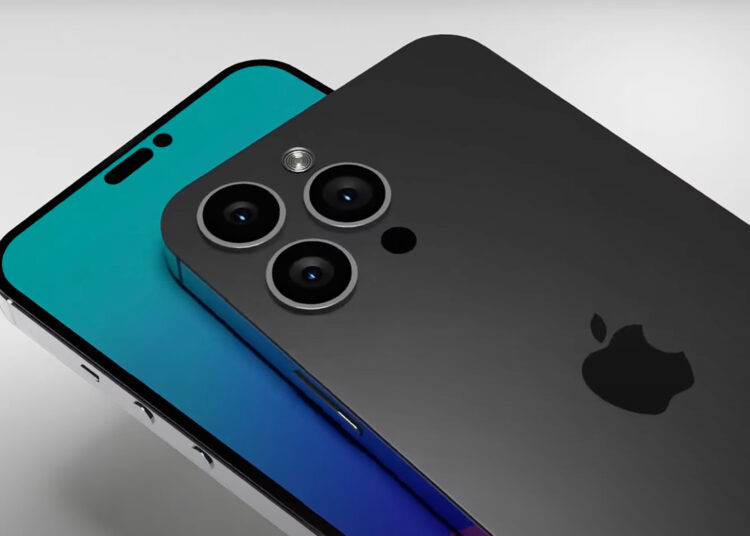 There were various leaks regarding iPhone 14 pro series, which we saw in the previous article. There is a new leak about iOS 16, which would support Always-On-Display.

According to 9to5Mac, iPhone 14 Pro models would get ALways-on-Display. With the help of new backlit management, it could enable Always-on-display. There are various references related to Always-On-Display, within the springboard, which manages the main screen and lock screen of iPhone devices. It should not be confused with the Apple watch, because it uses a different technology. Even there is no springboard present in Apple Watch.

As iPhone 13 Pro models have variable Refresh Rates, which can vary between 10-120Hz. With a new display and optimized springboard, iPhone 14 Pro can get, a variable refresh rate which can vary between 1-120Hz. This new variable Refresh Rate setting can make the Always-on display more efficient to use. It would save battery too. This Lock-Screen improvement would ve available in iOS 16.
We can assume a bigger battery too, because of Always-on-display.

More features that the expected iPhone 14 lineup would get:

The iPhone 14 and the iPhone 14 Max would be almost the same devices as the iPhone 13. It would have a diagonal camera setup, with larger sensors. Also, a new Apple integrated 5G modem could be expected in the device. There could be a new set of batteries on offer, which would increase the backup.

The iPhone 14 Pro and the Pro Max lineup would have the newer A16 Apple silicon chip. The new chipset will improve the camera performance along with the device’s regular performance. As the new Always-on Display would take more battery, a new battery pack would be offered in the phone.

Apple would launch iPhone 14 as a lineup of 4 devices.

The “mini” lineup has been discontinued from the iPhone series.

The iPhone 14 lineup would be changed. There is a new design expectation along with an upgraded display. Apple iPhone still had the notch, but the pro lineup is expected to have a smaller notch design with fixed flaws from their previous devices.