Day Shift Release Date, Cast Members, and Where you have seen them before?

Day Shift recently released trailer was like by the fans and it was a positive response. 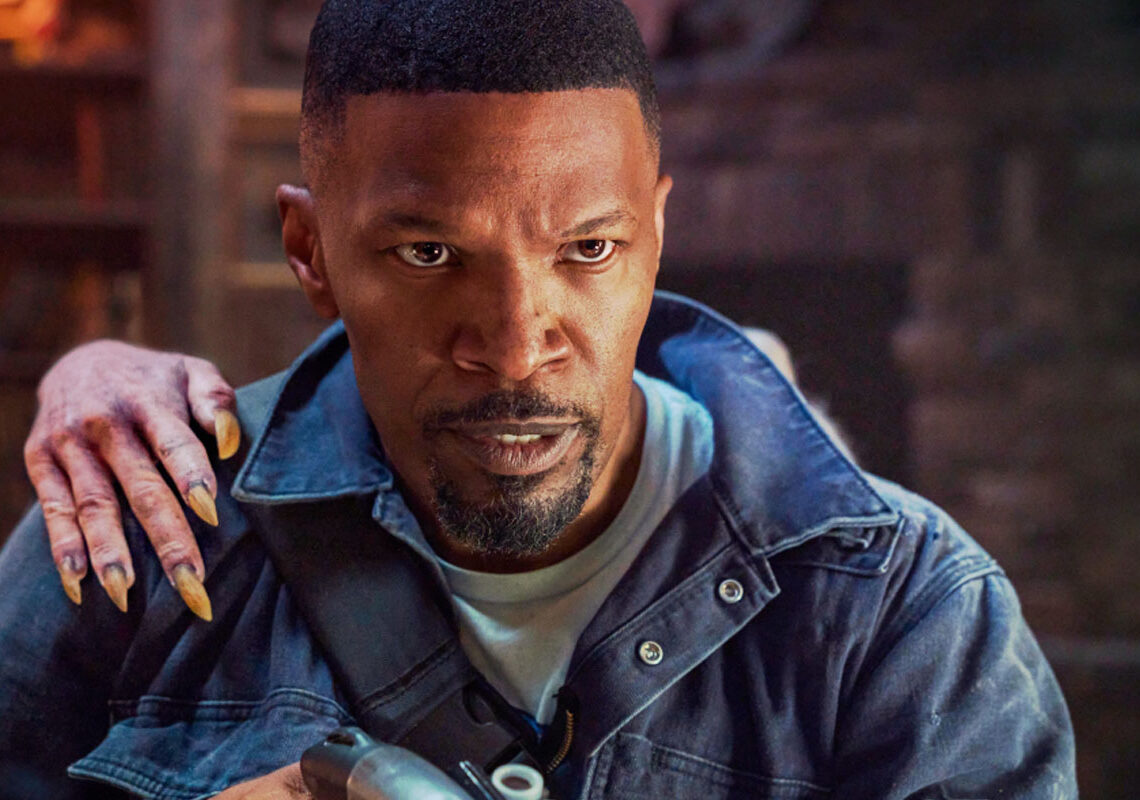 J. J. Perry’s upcoming film ‘Day Shift’ is about a working-class father whose objective in life is to give her eight years old daughters a good life. His daughter is a quick-witted child. But the man is not just a hard worker doing his nine-to-five pool cleaning job in San Fernando Valley. After dark, he hunts down vampires and kills them which is his primary source of income.

Day Shift was planned since 2020. Jamie Foxx will be seen as the protagonist in the movie who is co-starring Dave Franco, Oliver Masucci, Natasha Liu Bordizzo, C. S. Lee, and Steve Howey. Meagan Good, Scott Adkins, and Karla Souza joined the cast by 15th April of 2021. Later joined Zion Broadnax, Eric Lange, and Snoop Dogg. Day Shift is set to release on August 12, 2022 on Netflix.

Let’s have a look at the Day Shift Cast Members

Jamie Foxx is a veteran American actor who has acted in a great many number of movies and tv series beginning from 1991. From 1991 to 1994 Foxx was cast in ninety five episodes of sketch comedy tv series ‘In Living Color’.

He was made so popular by that show that from 1996 he acquired his own comedy show ‘The Jamie Foxx Show’ which concluded in 2001. From 1992 to 1993 he joined the cast of second season of Fox’s comedy drama ‘Roc’.

After appearing in ‘Hanging with Mr. Cooper’, ‘Moesha’, and ‘3rd Rock from the Sun’, he starred in television film ‘Redemption: The Stan Tookie Williams Story’ in the role of Tookie in 2004.

He also appeared in ‘Chappelle’s Show’, ‘Live in Front of a Studio Audience’. In 2017 and 2021 he starred in as well as executive produced ‘White Famous’ and ‘Dad Stop Embarrassing Me!’ respectively.

In 1992 fantasy comedy movie ‘Toys’ Jamie Foxx starred as Baker along with Robin Williams, Joan Cusack, Michael Gambon, LL Cool J, Robin Wright. Then in 1996 he starred as Ed and Hassan El Ruk’n in ‘The Truth About Cats & Dogs’ and ‘The Great White Hype’ respectively.

Next year he starred in major roles in buddy comedy film ‘Booty Call’ and the next year in black comedy drama ‘The Players Club’, and the year after in sports drama ‘Any Given Sunday’.

In the next twelve years he starred in ‘Horrible Bosses’, ‘Django Unchained’, ‘White House Down’, ‘Horrible Bosses 2’, ‘Annie’, ‘Sleepless’, ‘Baby Driver’, ‘Robin Hood’, ‘Just Mercy’, ‘Project Power’, ‘Soul’. In 2014 Foxx made a cameo appearance in Western comedy film ‘A Million Ways to Die in the West’.

The same year he appeared as Maxwell in ‘The Amazing Spider-Man 2’ and reprised this role in ‘Spider-Man: No Way Home‘. The very busy actor has a number of movies in his queue that includes ‘All-Star Weekend’, ‘Geechee’, ‘They Cloned Tyrone’, ‘God Is a Bullet’, ‘The Burial’ all of whom he will also produce.

American model and actress Meagan Good is active in the world of acting from 1991. His filmography includes films like ‘The Secret Life of Girls’, ‘Deliver Us from Eva’, ‘Venom’, ‘Miles from Home’, ‘Stomp the Yard’, ‘Saw V’, ‘The Obama Effect’, ‘Think Like a Man’ and ‘Think Like a Man Too’, ‘Shazam!’, ‘Monster Hunter’.

In the upcoming movie ‘Shazam! Fury of the Gods’ that is set to release in 2022 Good will reprise her role as Super Hero Darla.

This actor has been active in the field of acting from 1994. American movie and tv actor Steve Howey starred in the films ‘Supercross’, ‘Bride Wars’, ‘Stan Helsing’, ‘Something Borrowed’, ‘Wrong Cops’, ‘Unleashed’, ‘Game Over, Man!’, ‘Making Babies’, ‘Stuber’.

Shameless Season 11: Releasing soon & Everything we know so far

Is Jamie Foxx returning as Electro in Spider-Man 3?