with all seasons having a rating of 90% and above, the production is more than happy to announce the premiering of a season 5. Are you ready to read out the details!? 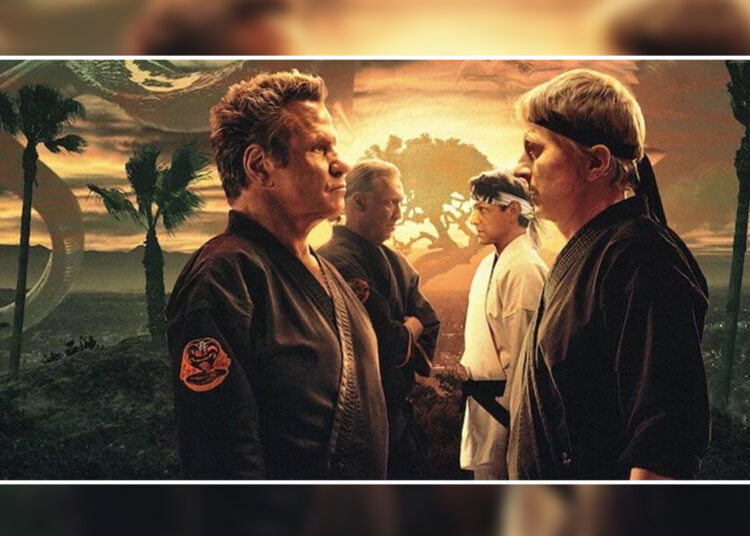 Cobra Kai Season 5 Update: Are you someone who practices martial arts or enjoys watching it? Or are you a comedy-drama fan? If you are either or both we have got hold of something that might interest you! “Cobra Kai” is a comedy-drama sitcom. Having released four seasons till now, a fifth season might be in making and we have got inside deets for you.

Although the series had received offers from various streaming platforms in the end YouTube Red was given the license. The first season was released back in 2018 on YouTube Red.

Having received no less than a 90% rating for any of its four seasons, the series is on its way to launching a season 5. We have gathered sneak peeks about the release date of the fifth season and can’t wait to share them with you. Read ahead to know more.

“Cobra Kai” is a television series that began to premiere on YouTube Red. The first season of this sitcom made its debut on 2nd May 2018. This season was aired through YouTube Red. Season 2 of “Cobra Kai” was launched on April 24, 2019, on the YouTube Premium platform.

The third and fourth season of this series was acquired by the streaming platform Netflix. The third season made a debut on 1st January 2021 and the fourth season on December 31, 2021. All these seasons received quite impressive reviews from the audience.

Following the excitement of this series, the production house announced the making of a season 5. Season 5 of “Cobra Kai” will be launched on 9th September 2022. The update had come up even before the release of season 4. The renewal status for season 5 had come up earlier in August 2021.

An American martial art series, “Cobra Kai” made its debut with season 1 in 2018. The sitcom is based on the drama franchise named Karate Kid by Robert Mark Kamen.

The series is developed by Josh Heald, Jon Hurwitz, and Hayden Schlossberg. Besides creating the show the three also serve as the executive producers of the show. The various seasons of this series are produced by their companies as well.

The comedy-drama is produced by Katrin L. Goodson and Bob Wilson. From premiering on YouTube Red to YouTube Premium to now airing on Netflix, the series has come a long way.

Apart from being in a video series form, the show is now also available as a Video game. The video game can be accessed through Play Station 4, Xbox One, and Nintendo Switch. 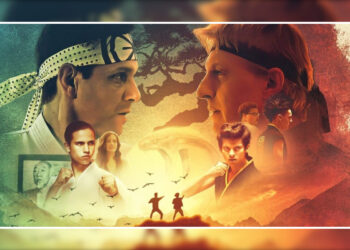 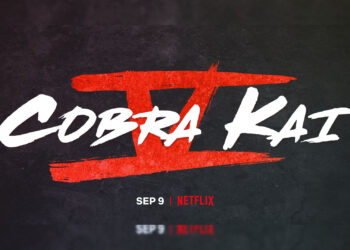 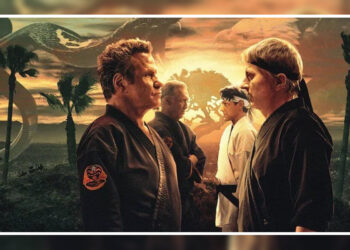 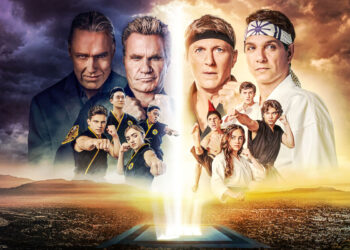 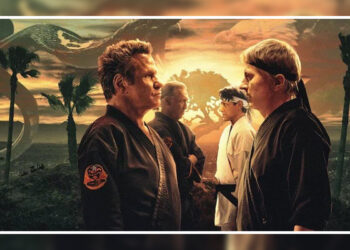 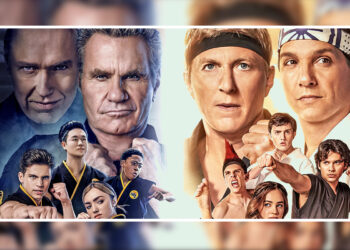