Ariana Grande reveals reasons for her next album being delayed.

Ariana Grande in her YouTube video revealed the true reason of delaying in the release of the album. 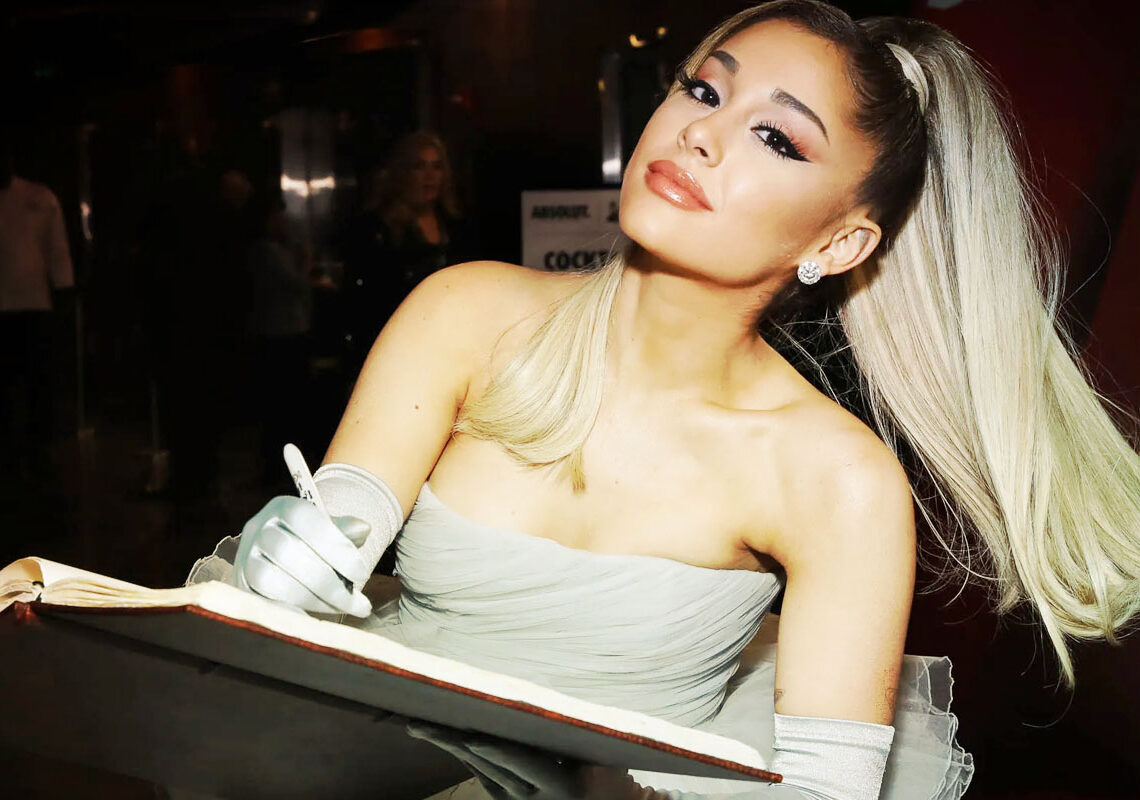 Ariana Grande was born on 26th June 1993 in Boca Raton, Florida, U.S. She is a popular American singer, songwriter, and actress. She wanted to pursue her music career at the age of 13.

In 2009, she played a role in the Nickelodeon TV show Victorious. Though this role helped to gain popularity she was interested in a music career. After the first season of the show Victorious, she started to concentrate on her music career in 2010. Victorious soundtrack “Give it Up” was her first appearance in music.

In 2011, she even gave the voice to a role in the animated film named Snowflake, the White Gorilla and from 2011-to 2013 she was dubbed for the role of a fairy Princess Diaspro in the Nickelodeon revival of Winx club.

What more do Ariana Grande shares about the Album?

Her debut studio album was released in 2013 called Yours Truly and became the No.1 on the US billboard 200 charts. She won the New Artist of the Year at American Music Awards. The original title of Yours Truly was Daydreaming.

She has received more than 206 awards throughout her profession.

It’s been a long time since Ariana Grande has released any of her songs and fans have been eagerly waiting for her new album. But looks like she has no plans to drop her new album anytime soon.

While in a makeup tutorial she said, she is still working on the album and she will be releasing it as soon as it will be ready. Currently, she is busy with some other work and she is not able to work on the album.

Ariana Grande and Cynthia Erivo to Cast In New Movie

Ariana Grande shares the advice she got from Kristin Dawn that has shaped her thinking and her life!!