All American Season 5: Update On Release Date & What we know so far

The football inspired series All American is all set to comeback with Season 5 and same cast! 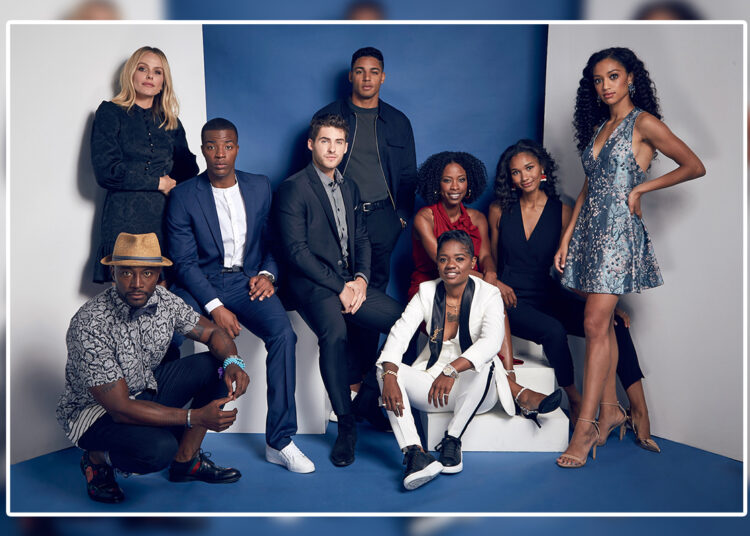 All American Season 5 Update: It is very common to see sports drama nowadays because people are more enthusiastic about it than about any other field. And that is the reason why sports drama is becoming very popular in television series and also in the film.

All American released the first-ever episode on 10 October 2018 with 16 episodes. The last season which is All American Season 4 had 20 episodes and was released on 25 October 2021.

When it comes to the story of All American than it is about the rising American football player from high school. These players are from South Los Angeles and are there to play for Beverly Hills High.

It is also a story related to the struggle between two families with different views of the world. The two families are Beverly Hills and Crenshaw. The series is inspired by the life of a football player Spencer.

Coming to the All American Season 5 cast then we are going to have almost every lead as a revision. We are going to see all the main characters from the past 4 seasons again in this upcoming one.

So here are the names of all the characters: Samantha Logan will be Olivia Bake, Taye Diggs would be Billy Baker, Bre-Z as Tamia ‘Coop’ Cooper, Greta Onieogou as Layla Keating, Michael Evans Behling as Jordan Baker, Cody Christian again as Asher Adams, Karimah Westbrook would be as Grace James, Monét Mazur must be as Laura Fine-Baker.