Scroll through to know the salary your favorite celebrities will charge per episode of Khatron Ke Khiladi season 12.

by Kasak Shirotriya
Reading Time: 3 mins read
A A
1 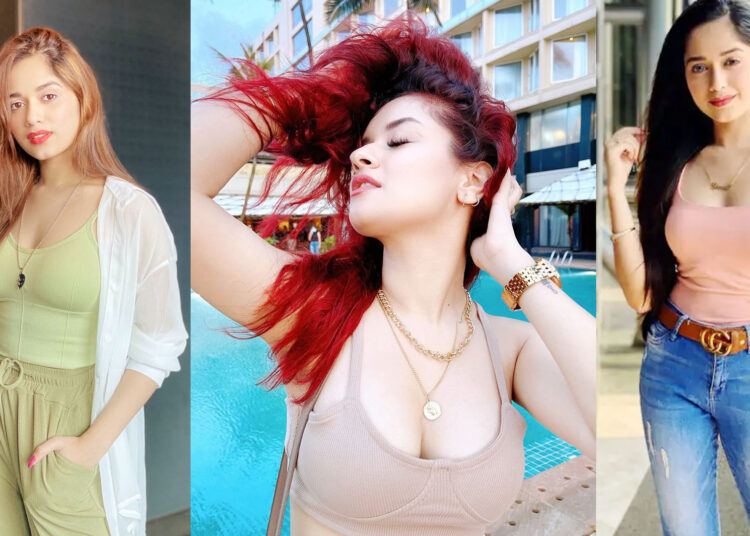 How much did Jannat Zubair charge for Khatron Ke Khiladi 12?

A tweet is doing all rounds on social media, claiming the contestants’ salary per episode. As per the tweet, the 20-year-old actress, Jannat Zubair, charges a whopping amount of 18 lakhs per episode for Khatron Ke Khiladi 12.

At the same time, social media sensation Mr. Faisu takes 17 lakhs of the amount home per episode. But, folks, if you are an ardent follower of the celebrity, then we do not need to mention the dating rumors between the two.

Speculations have been rife for quite some time that TV actress Jannat Zubair and Faisal Sheikh have been dating for a long. However, in an interview, Faisu, aka Faisal Sheikh, dispelled all the rumors of the two datings, saying that both are very close friends, but not more than that.

Now coming to other contestants, Rubina Dilaik, the former Big Boss winner, is all set to spread her charm through the stunt-based show KKK 12. If the reports are to be believed, Rubina Dilaik charges Rs.20-22 lakhs per episode. Well, that must have cost an arm and a leg to the show makers.

Also, Yeh Rishta Kya Kehlata Hai fame Shivangi Joshi has stepped into the reality tv show with Khatron Ke Khiladi 12. As per the tweet, Joshi is charging 12 lakhs for each episode.

The other contestants include Erica Packard, Munawar Faruqui, Tushar Kalia, Rajiv Adatia, Nishant Bhat, etc.
If you are following the action reality tv show from the beginning, then you must know that the show includes only the famous faces from the tv industry. But this year, makers have also included the celebs from social media. Prominent examples are Mr. Faisu, aka Faisal Sheikh, and Jannat Zubair.

A prominent face from the TV world, Arjun Bijlani bagged the title of the Khatron Ke Khiladi 11 winner. However, watching who will take the season 12’s trophy their home will be fun among all these strong contenders. For the unversed, Khatron Ke Khiladi is the Indian adaptation of the American stunt-based reality tv show ‘Fear Factor . 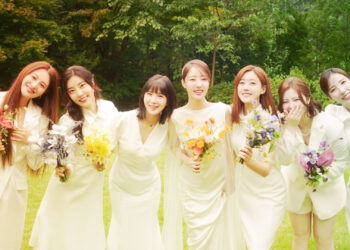 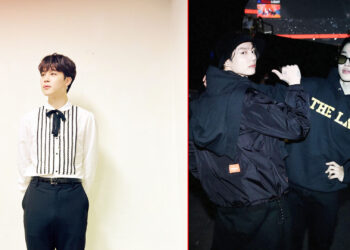 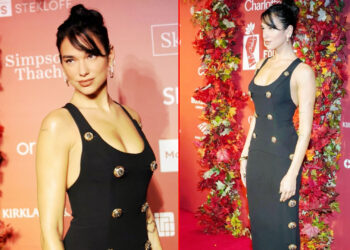 Dua Lipa Flaunts Her Banging Body in a Fishnet Bodysuit 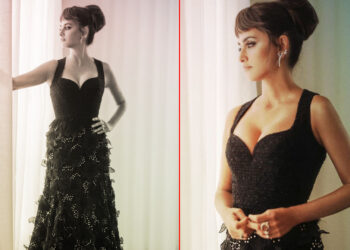 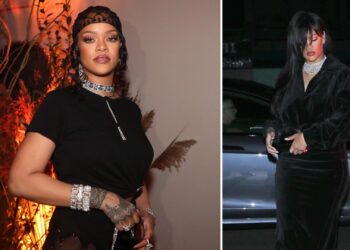 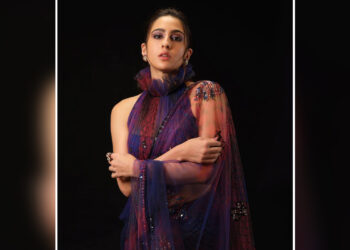 Dua Lipa Flaunts Her Banging Body in a Fishnet Bodysuit

Christina Aguilera Put On A Busty Display In A Sheer Dress