Deepika made huge noise on the global stage when she was selected as a jury member at 75th Cannes Film Festival. 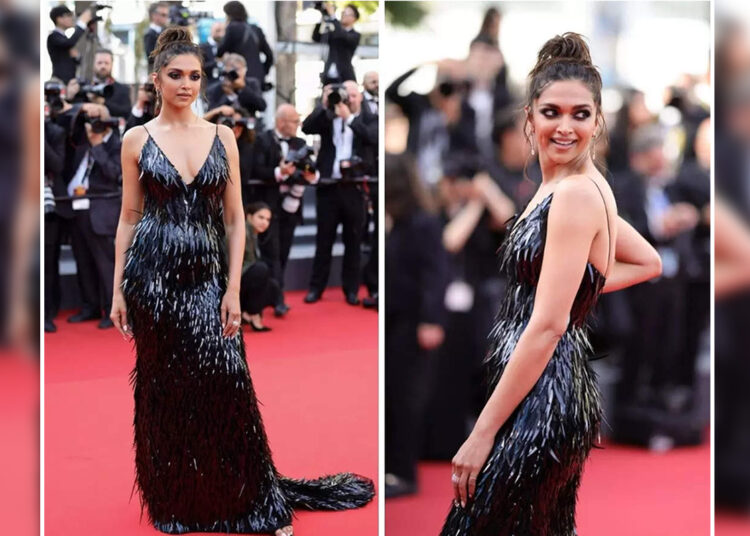 Deepika Update: This has been an amazing year for Bollywood actress Deepika Padukone and now she has established herself as the top female artist not just in India but now has recognition all over the world.

From becoming the first Indian to be honored by TIME Magazine twice in 2018 and 2022, to becoming the 9th Indian to be a Jury member at Cannes Film Festival, Deepika is setting milestones in her career which will be hard for any actress to achieve in coming years.

If we look back in past then only Aishwarya Roy has managed to get international fame and yet her Bollywood career is nothing in front of Deepika’s super successful career now. Deepika truly rocked the 75th Cannes festival, be it saree or minidress, her choice of outfits was on point and she was stealing the shows in multiple appearances.

Deepika was spotted at Mumbai airport where she was wearing a teal blue pantsuit and she was looking absolutely gorgeous, her open hair and black shades made her look stunning and the white tee matching with white sneakers were highlights of her bodacious appearance.

On the work front, Deepika will next be seen in Shahrukh Khan and Jhon Abraham starrer Pathaan which will be released in January next year.

Her other projects include Fighter alongside Hrithik Roshan, she was also expected to be part of The intern but recently it was announced that she has stepped down from the role but she hasn’t released any statement regarding her exit from the film. Deepika was last seen in Gehraiyaan which failed to impress the audience

Deepika Padukone Spotted At A Secret Event In Spain. 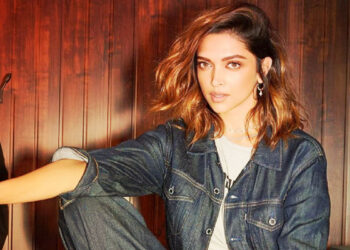 Deepika Padukone goes down the memory line; posts a compilation of her bloopers.