Ranbir Kapoor spotted in all white kurta at the airport 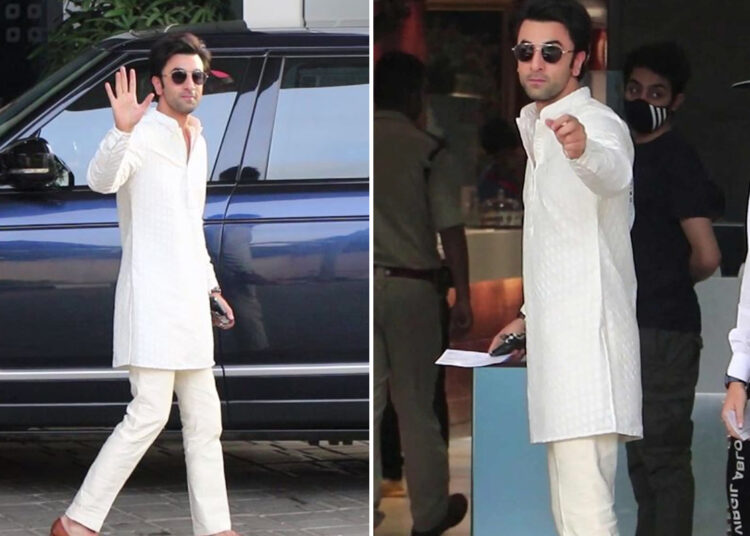 Ranbir Kapoor was born on 28 September 1982 in Bombay, Maharashtra, India. He is a well-known actor known for his works in Hindi films. He is one of the highest-paid actors. He is the son of actors Rishi Kapoor and Neetu Singh. And grandson of Raj Kapoor.

In 2005 Sanjay Leela Bhansali hired Kapoor as his assistant director for the film Black. He made his debut with the film Saawariya was released in 2007 and failed to earn profits. But Kapoor was awarded as Best Male Debut. Bachna Ae Haseeno in 2008 was his commercial success.

He is one of the most talented and handsome actors Bollywood ever had, his fan following is quite amazing and he is also referred to as a heartthrob. He can make every outfit he wears classy, especially whenever he is spotted wearing traditional Indian attire. Recently, he was clicked wearing an ethnic white kurta.

He is all set for his upcoming release Brahmastra, the movie will also star Alia Bhatt, Amitabh Bachchan, Nagarjuna, Mouni Roy, and many more.

He was clicked at the airport wearing a white ethnic kurta accompanied by a white pajama. He complimented the outfit with his brown shoes and black sunglasses. He was looking dashing and also posed for the media.

Ranbir is quite busy with post production of his upcoming movie Bhramastra. He recently was spotted at Karan Johar’s birthday party with his mother Neetu Kapoor.

Ranbir Kapoor will also be in other movies like Shamshera, Animal, and many more. His movie Bhramastra will be made into the franchise and the first part Brahmastra: Shiva will reportedly release on 9th September.

Rashmika Mandanna Got Animal Because Of The Success Of Pushpa: The Rise 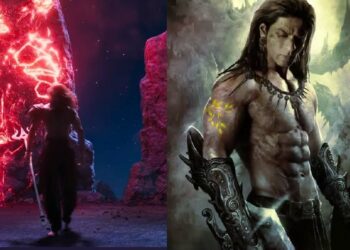 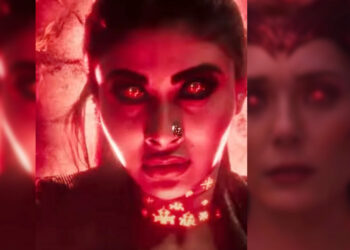 Brahmāstra teaser might give you goosebumps, Mouni Roy’s devil avatar is spine-chilling!