No Result
View All Result
Home

After The Premiere At 2022 Cannes, Crimes Of The Future Is Releasing In America And Other Countries!

Crimes Of The Future is all set to release in other countries after its achievement at Cannes Film Festival! 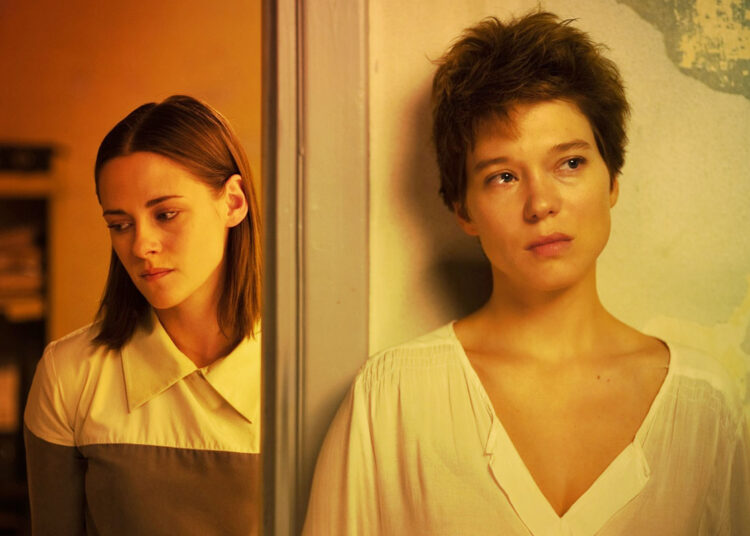 Crimes Of The Future Updates: There are many films that have been produced not by just one people or one Nation but it is basically an international one. And that is the reason why it became one of the most anticipated ones.

Talking about those, especially regarding some horror and some mystery then nothing could beat them. Talking about one such film then we have the name called Crime Of The Future.

Crimes Of The Future is a film that is internationally produced. It is a horror, specifically a body horror film that has been well written by David Cronenberg. David is also the one who has directed the movie. The film is influenced by a 1970 film that is again created by David but it is not a remake of that film.

More About Crimes Of The Future

Talking about the premiere of Crimes Of The Future It has already been premiered at the 2022 Cannes Film Festival. The film has also got released on 25 May 2022 in France. But when it comes to its International release and especially American release then it is going to release on 3 June 2022.

The film is of 107 minutes. Talking about its achievement then the film has got a 6-minute standing ovation at the 2022 Cannes Film Festival. The film is distributed by Neon in the United State.

The plot of Crimes Of The Future is a very much complicated one. It is based on the future between an artist couple whose names are Saul and Caprice. They are involved in the growth and also the removal of organs before the live audience on the stage. The fame that they have received has also brought a kind of Investigation to the National Organ Registry.

The cast and characters of Crimes Of The Future are very much appreciated one. We can see it through the 6 minutes of standing ovation that the film has received from the Cannes Film Festival.

So here are the names of actors with their characters: Viggo Mortensen as Saul Tenser, Lihi Kornowski, Jason Bitter, Léa Seydoux will be as Caprice, Denise Capezza, Kristen Stewart will be as Timlin, Scott Speedman, Welket Bungué, Don McKellar, Tanaya Beatty, Yorgos will be as Brent.