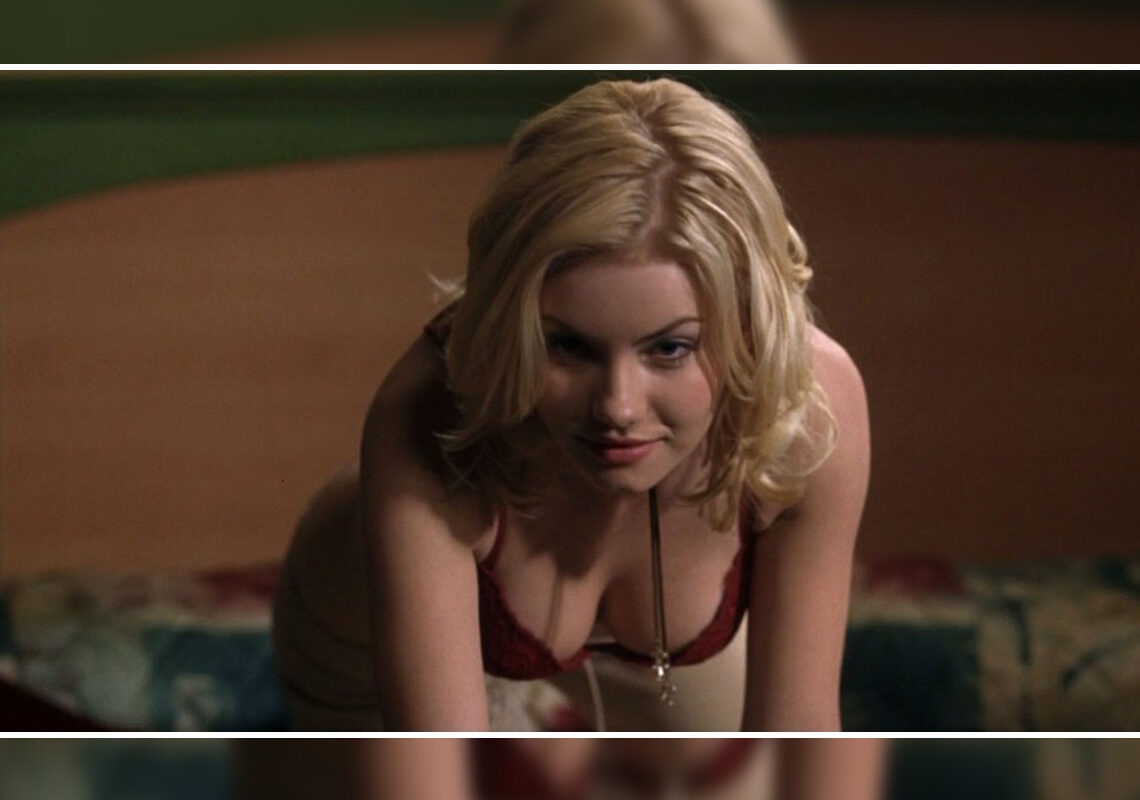 The Girl-Next-Door Season 2 Update: Salvador Espinosa, Ihtzi Hurtado, Noé Santillán-López, and Sebastian Sarinana directed the Mexican series ‘The War Next-Door’ that revolves around a woman named Leonor. She is not a rich woman but can be considered rich in love.

But when she becomes able to get her hand on tickets that may let her win a house, she finds her life along with that of her family’s to be changed altogether after that unexpected win.

The first season of the series aired on Netflix on July 7, 2021. Netflix has confirmed the return of the Season 2 of The Girl-Next-Door

There are some other series that you can watch while waiting for the second season of ‘The Girl Next-Door’ to arrive on the streaming media.

Must Watch Series Before The Girl-Next-Door Season 2

The House of Flowers –
Number of Seasons: 3
Manolo Caro created this Mexican black comedy series depicting an upper-class dysfunctional family in Mexico. But when the family inadvertently happens to own a prestigious flower shop, their life changes suddenly. The series gives a demonstration of dark humor while navigating the dark side of the family’s journey.

Unstoppable-
Number of Seasons: 1
Raúl Aragón and Lea Le Ngoc produced this Mexican drama whose original title is ‘Desenfrenadas’. The plot of the series focuses on three friends all of whom are wealthy.

They are Rocío who is a doctor, Vera, a fashion blogger who is carefree, and Carlota, a feminist blogger who is Jewish. The three of them embark upon a road trip. Their destination is Oaxaca. But they meet a stranger on the way which alters their lives wholly.

El juego de las Ilaves-
Number of Seasons: 2
Marisa Quiroga created this Mexican comedy series that centers upon four couples who have been in a relationship for a long time. All of them are friends and they become swingers among each other.

The series navigates the issue of monogamy that creates problems in long-lasting relationships and its effect on desire and self-realization.

How to Survive Being Single –
Number of Seasons: 2
Marcos Bucay, Sebastián, and Emiliano Zurita created this Mexican comedy series that centers upon the life of an actor called Sebastián. He is an actor who is stuck in a character that he starred in the past. Since then he has not been able to get out of the shadow of that famous character.

As one of the consequences of this, his ten years-long relationship ends with a woman named Lucía. Now he has to navigate the world of singleness which is very alien to him.

The Club –
Number of Seasons: 1
Seren Yüce and Zeynep Günay Tan directed this Turkish period drama that revolves around a former convict named Matilda. The plot of the series is set in 1885.

Matilda works in a famous nightclub in Istanbul. To fulfill her will of building a good bonding with her daughter, she wants her daughter to remain away from the troublemaker of Pera.