A list of telivision series that have doctors at its theme which you are sure to like once you watch them. 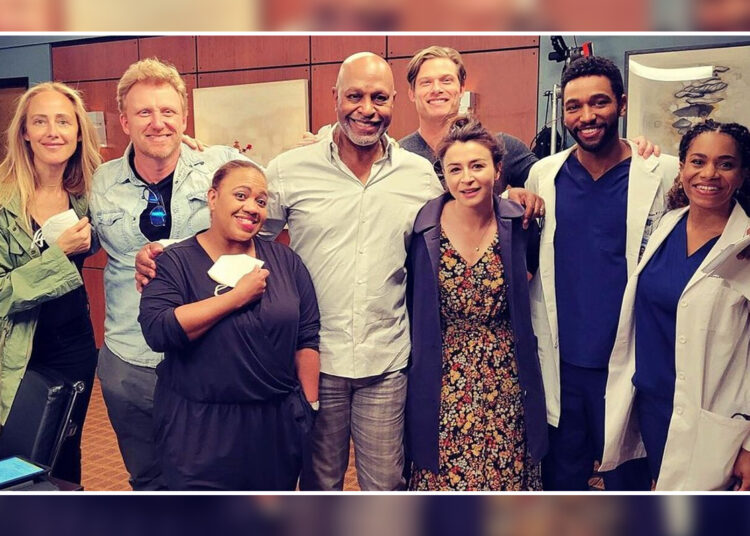 Grey’s Anatomy Season 18 Update: Shonda Rhimes created the American medical drama series that revolves around the life of Meredith Grey along with those of other staff of the Grey Solan Memorial Hospital. Meredith Grey is the daughter of Ellis Grey, who has been a renowned general surgeon.

When she was accepted as an intern in the hospital, she worked alongside Izzie Stevens, Cristina Yang, George O’Malley, Alex Karev, etc. Other members and senior physicians of the hospital are Miranda Bailey, Derek Shepherd, Preston Burke, Richard Webber, etc. Their professional, as well as personal lives, are navigated in the series.

Now there are a number of other series out there that you may watch if you are a fan of doctor-themed tv series.

The Resident-
Number of Seasons: 5
Amy Holden Jones, Hayley Schore, and Roshan Sethi created this American medical series that is based on Marty Makary’s book ‘Unaccountable’.

The plot of the series delves into the Chastain Park Memorial Hospital and centers upon the staff members navigating their duties and lives. Also, the series shows how the staff deal with the bureaucratic practice marring the environment of the hospital.

The Good Doctor –
Number of Seasons: 5
David Shore developed this American medical drama series that is adapted from the same-named South Korean series of 2013. The focus of the series is Shaun Murphy who is a young surgeon who is suffering from autism with savant syndrome.

He comes from a small city of Casper called Wyoming. To get away from the suffocating past that he shares with the place, he moves to San Jose in California.

Chicago MED-
Number of Seasons: 7
Dick Wolf and Matt Olmstead created this American medical series that serves as the third installment of the Chicago franchise by Wolf Entertainment. The plot of the series centers itself in the Gaffney Chicago Medical Center, especially in its emergency department,  and shows us how much hard work the doctors and staffs have to deliver to save the patients’ lives there. Characters from ‘Chicago Fire’ and ‘Chicago P.D.’ also sometimes appear in the series.

Good Sam-
Number of Seasons: 1
Katie Wech created this American medical drama series that focuses on Dr. Samantha Griffith, who after her father’s fall into a coma, becomes the top surgeon of Lakeshore Sentinel Hospital. Dr. Rob Griffith, her father, has been her boss in the hospital.

But when he comes out of the coma and expresses his willingness to resume surgery, Samantha finds herself in a complicated situation with her father now soon starts working under her supervision of her.

Sophia Bush plays the role of the titular Sam or Samantha Griffith. Other cast members of the series include Jason Isaacs, Skye P. Marshall, Michael Stahl-David, Omar Maskati, Wendy Crewson, Edwin Hodge, Davi Santos, etc. The series ran from January 5 to May 4 of 2022 on CBS.

House-
Number of Seasons: 8
David Shore created this American medical drama series that centers upon Dr. Gregory House who is a medical genius known for his misanthropic and unconventional way of life view.

He himself is very much dependent upon pain medication but nevertheless acts as the leader of a diagnosticians’ team in the fictional hospital of New Jersey called Princeton-Plainsboro Teaching Hospital.

Grey’s Anatomy Season 18: All the New Details of the Old Series

Grey’s Anatomy Season 18: Why Will Meredith End Up With Hayes? 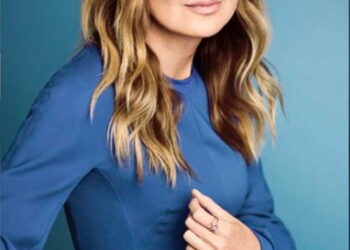 Grey’s Anatomy Season 18: Ellen Pompoe on the Renewal? All you need to know about