premiering on Netflix very very soon ; here is all that you need to know about this documentary 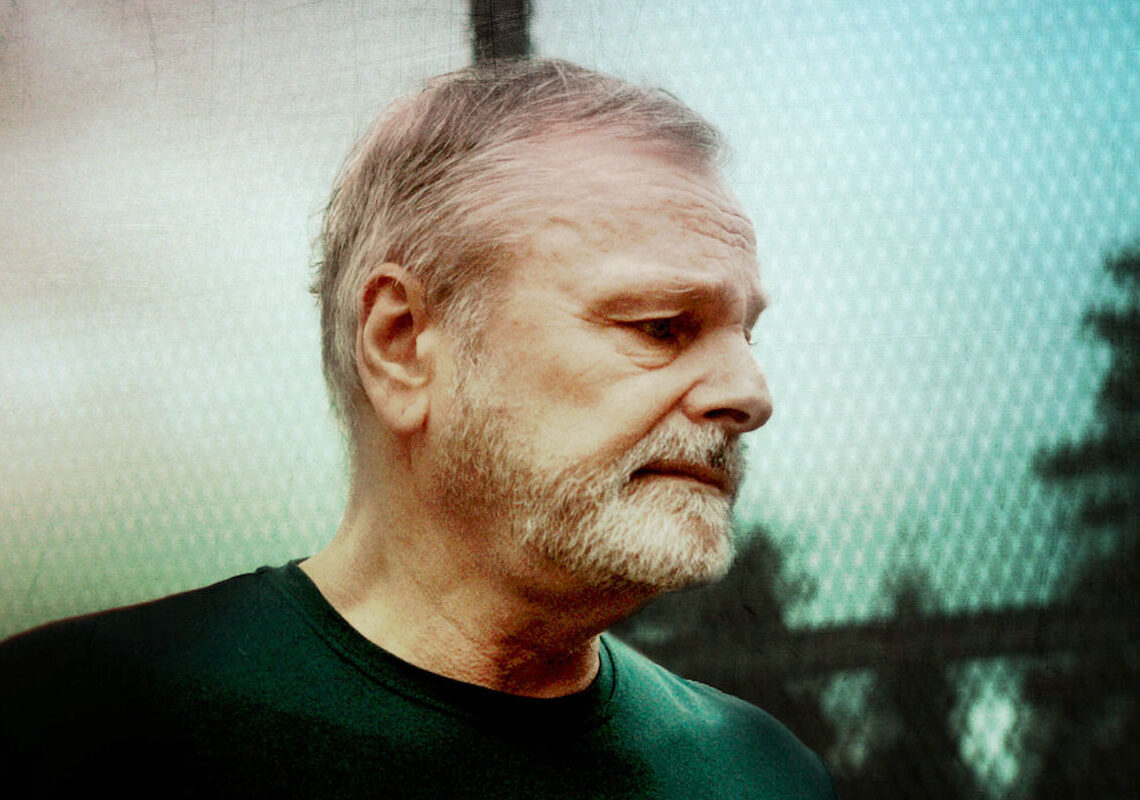 A riveting and compelling documentary, “Mr. Good: Cop or Crook” is releasing soon on Netflix. Based on the life of Cop Eirik Jensen, it is an investigative show. Expected to release on 3 June this year, stay updated with us to find the details. The show is set up in a courtroom, where you and I, both will be able to experience the processions in a court.

A captivating Norwegian TV show, get ready to witness the magic of this show. Jensen, on whom the court hearings proceed was a policeman who was later accused of certain charges, this show will make you undergo all this.

Who is Eirik Jensen?

A former policeman, Eirik Jensen is now a prisoner. Born on July 30, 1957, he served in the Norwegian police for more than three(3) decades. In 2014, he was accused of drug trafficking and corruption and was taken to the court. Subsequently, during the court trials in 2016, he formally retired from the police force.

In 2017 he was convicted in one of the most high-profile cases known as the Jensen/Cappelen case. He was accused of doing major corruption and drug trafficking.

Following this, he was sentenced to 21 years imprisonment, which is the maximum penalty in Norway. Again in the year 2020, he was charged with 21 years of imprisonment by the Borgarting Court of Appeal.

To air on Netflix this June, “Mr. Good: Cop or Crook” is a crime investigative show. It will be a courtroom TV show that all the law and criminal enthusiasts will love.

Firstly, It is a documented sitcom that will star Eirik Jensen, a former policeman and currently a prisoner. The several episodes will proceed on to show the court hearings in their high-profile case of his. Secondly, Eirik is suspected of corruption and drug trafficking in this case.

Numerous court processions, investigations, and trials will take place in this series. Through all of this, I am sure you are going to get the feeling of a spectator in the courtroom.

Releasing on the streaming giant Netflix, “Mr. Good: Cop or Crook” has a 13+ age rating. To gain some knowledge and spice up your current affairs, this show is perfect. If not either, it is a thriller watch for every crime documentary fan out there. Moreover, be sure to watch it on Netflix and share your views with us as well.