Apple would release iPad OS 16 at WWDC keynote on June 6.

by Raaggee Singh
Reading Time: 3 mins read
A A
1 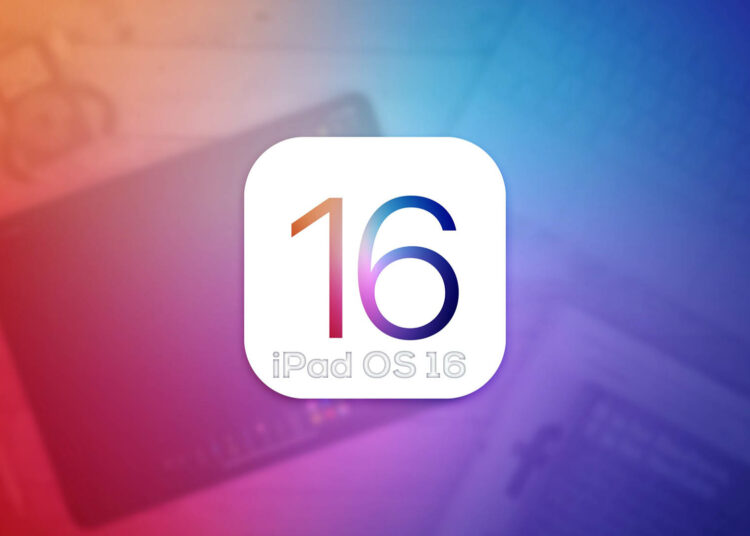 iPad OS 16 Updates: Apple has exclusively confirmed the WWDC keynote is happening on June 6. It is expected that Apple might release iOS 16 along with iPad OS 16. There are various rumors floating around on Twitter and various other platforms.

What can we expect from iPad OS 16?

Apple Mixer: Apple mixer is a term coined by Apple’s internal team. It basically means, that when you open apps on an iPad, they open on full screen. Once you connect the Keyboard and Trackpad to the iPad, those apps would shrink to small windows. It is not confirmed yet, that it is included in iPad OS it can be M1 iPad exclusive.

Various M1 exclusive features: Apple could release various features which could be for iPad M1 only. It would encourage users to upgrade to M1 iPads too. Because various features would be based on M1 iPads and these new ones have great performance, along with CPU and GPU performance. These new features could be better optimized for M1s. This might encourage users to upgrade to M1-powered iPads, rather than shifting directly to laptops.

Final Cut but on Cloud: Apple is working on a version of Final Cut but it won’t be at par with the Final Cut Pro which we see on the Macs. It is still speculated that it could be cloud-based, that is, your projects could be saved on iCloud. It is still a rumored feature.

New Apple Pencil feature: It is rumored that a dock would open, via Apple pencil, which could contain a stack of files.

Still, the main question is, Can iPad replace your usage on MacBook or Laptops?

Not completely, but up to an extent. If we accept the rumors and facts, it still cannot replace the Mac or the Normal Laptop experience. Even if the iPad comes with Terminal in their new update, there is a different feel and feedback for laptops and Tablets. Still, various professionals use iPad for carrying designs and writing scripts but for developers, they cannot be replaced with laptops or Macs. This has been observed by Apple, that many of their devices, including the past ones, are for professional purposes only.
It could offer a great experience if all the rumors are true. 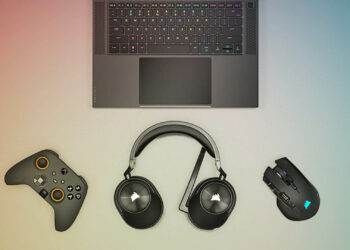 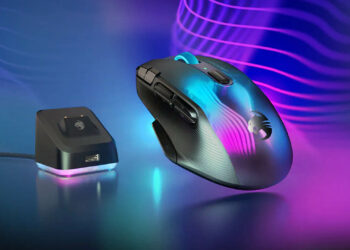 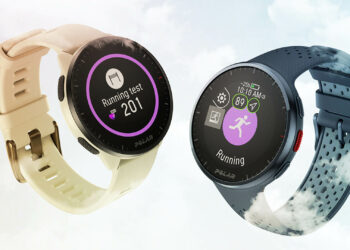 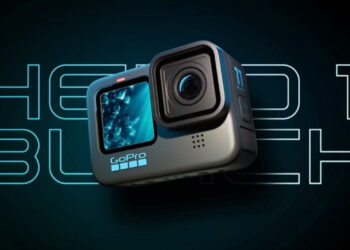 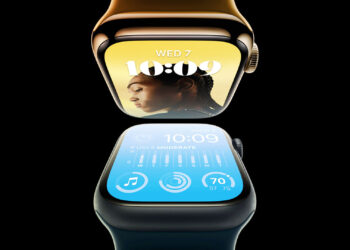 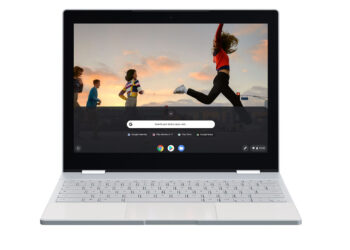