Overvie of the fascinating film "Torn Hearts", Discover the cast, Direction and Storyline

by Tapasvini Tripathi
Reading Time: 2 mins read
A A
0 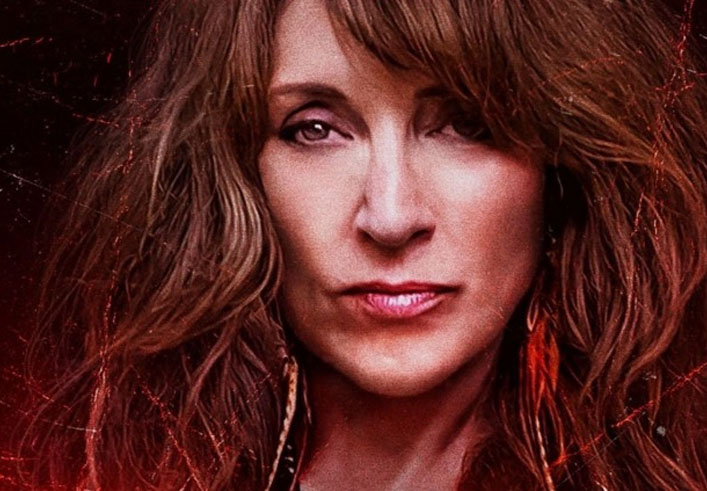 The movie Torn Hearts is a Blumhouse television production, that combined a totally new type of genre of action, horror, and music. To be released in the month of May 2022, you could enjoy its screening in the comfort of your home.

The movie will have a runtime of approximately an hour and 30-40 minutes and is sure to thrill you by the end. It is to be released this coming Friday, which marks the date as 20th May 2022.

All you should know about the Torn Hearts

“Torn Hearts” is an exceptional movie having varying genres like horror, music, action, and thrill. It is a movie by the blumhouse television production company and is based in the US.

It clearly lays emphasis on the dreams and ambitions of an individual and their respect and regard for their idol. The movie, however, has some twisted climax scenes which might also have a swirl of terror in them.

Who are the Directors and the Producers of the Film?

The film is directed by the American actress, writer and director Brea Grant. Having done a number of movies and TV shows, she is again here to surprise and amuse her viewers. Secondly, “Torn Hearts” is written by Rachel Koller Croft who is an exceptional novelist and screenwriter. She is known for Betches and Endless Summers. As we discussed earlier, the movie is produced by Blumhouse Television and EPIX. The following are the executive producers of the film:

The poster of the film is sure to steal your heart too. Having a beaming and vivid red color in the background, the cover itself is the show-stopper. Adding to this, the name of the film is also unveiled in the same color. With our lead character’s in the frame, the poster is pretty much self-explanatory. It further also has a massive mansion in the background which is also one of the characters of our film;)

Moreover, Talking about the trailer has all the aspects of thrill, horror, and action. Moreover, it wouldn’t be an exaggeration to call it a roller-coaster ride. Having read so much, get ready to witness the musical duo having to meet their idol and the other mysteries they have in store for you.