The Orville Season 3: Update On Release Date & What we know so far 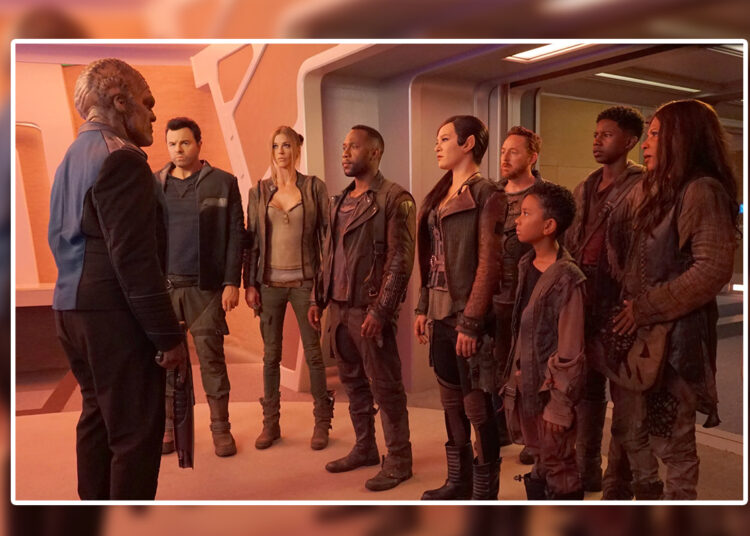 An American sci-fi television series The Orville Season 3 will be launching in the month of June this year. A gloriously unique show, the characters will take you on every adventure they are about to embark on. Set up in the far future of 400 years later, it is a must-watch for every space, science, and alien fan.

The title of the show is after the name of a mid-level exploratory spaceship through which a group of people travels in the future in this series. Dealing with aliens, planets, space, time travel, and countless other aspects of sci-fi, read ahead to know about the release date of the third season.

The action and adventure-loaded drama series will premiere on the 2nd of June, 2022. While the first two seasons ran on Fox, the third season will launch on the streaming platform Hulu. Named “The Orville: New Horizons,” it will consist of 10 terrific episodes.

The name and storyline of the first episode have also been released.  The first episode of the third season is named Electric sheep. The plotline is given as – The Orville crew deals with the interpersonal aftermath of the battle against the Kaylon, facing the difficult consequences. Sounds interesting right?

Overview Of The Show

First launched in September 2017 on Fox, season 1 consisted of 12 episodes. Although it didn’t gain as satisfactory reviews from the critics, it acquired successful ratings on Fox. The second season of the show was launched in the following year in 2018. It displayed 14 adventuresome episodes.

The setting of the show is in the 25th century, nearly 400 years later. A special team is recruited to embark on the journey in the future. The show revolves around the happenings and dangers the crew of the spaceship: Orville face. A total science-fiction action and thriller drama series, “The Orville” is something that you should add to your watch list.

Created by Seth MacFarlane, he is also one of the executive producers and starers in the show. It is produced by Fuzzy Door Productions and 20th Televisions. The cast of the film is as magical as the story.

Firstly, it is seen starring Seth MacFarlane in the lead. He plays the role of Captain Ed Mercer, the commander of the spaceship Orville.

Secondly. it also stars Adrianne Palicki as Kelly Grayson, the first officer of the exploratory spaceship. Penny Johnson and Scott Grimes are also seen in the cast. The show has an ensemble cast.

Releasing on 2nd June 2022, the finale of season 3 will be aired on August 4 the same year. Get ready to witness the magic of the show and an experience to live in the future.

The Orville Season 3: Update On Release Date & Every Other Detail 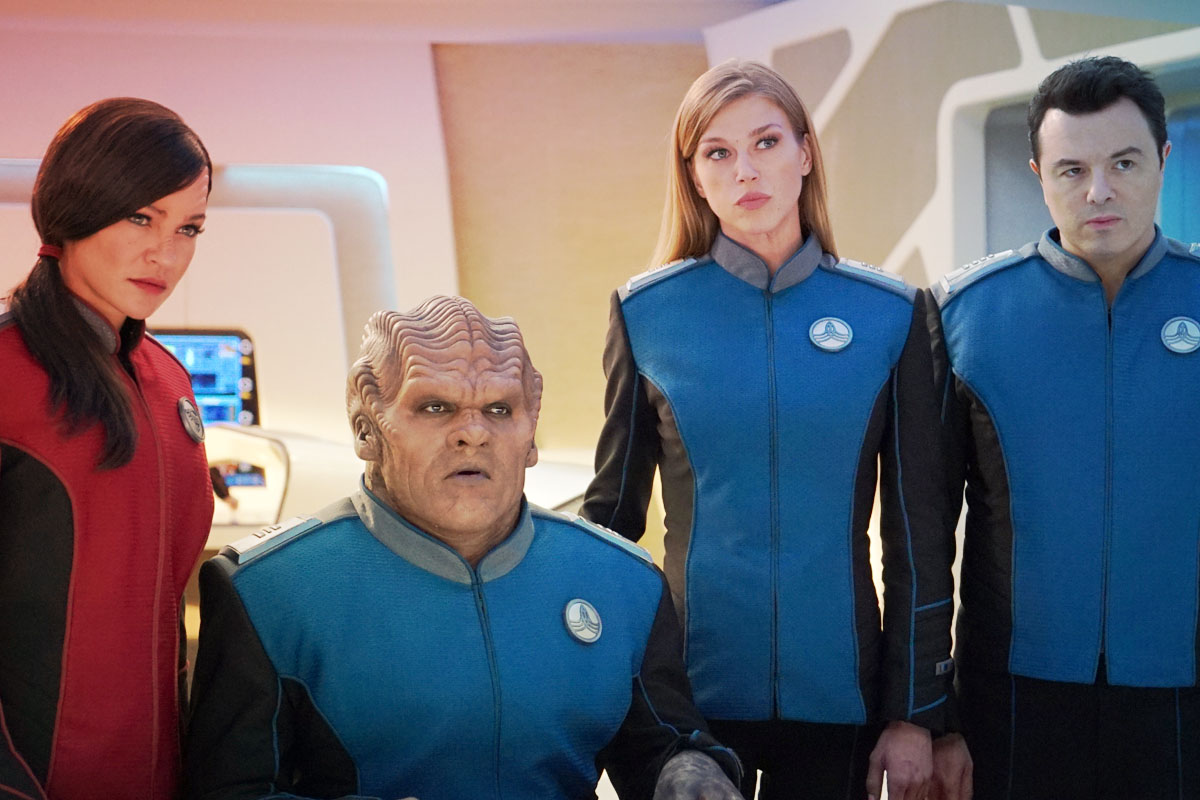 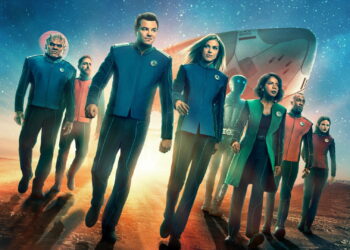 The Orville Season 3: Another setback due to the global situation, no solid Release Date.

When will The Orville Season 3 Release, Who will be in the Cast? and Much more

The Orville Season 3: know all the latest updates including release date!