Update on Iron Chef: Quest For An Iron Legend 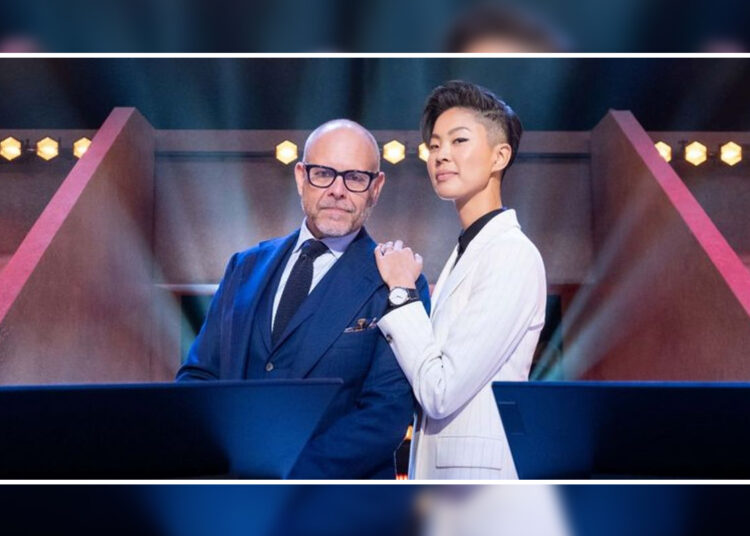 Yes, the Iron Chef reboot is all set to hit the network this summer and the thrill of it is going to be really high this time. So, what can you expect to see with Iron Chef: Quest For An Iron Legend?

Read ahead to know more about Netflix’s new arrival show.

Release Date For Iron Chef: Quest For An Iron Legend

While Iron Chef hasn’t been something arriving for the first time. However, this reboot of the same is surely beginning the journey on Netflix for the first time. As you’ll wait to see what brings this new show. You must first know when to catch up with the show.

Well, coming this summer on Netflix. You can tune in to watch the show on 15th June. Additionally, with its arrival this time, you are going to have an eight-episode show for the first season. The duration of which is going to be 45 minutes each. Meanwhile, you can read ahead to know what’s going to be special about this show.

Contestants of Iron Chef: Quest For An Iron Legend

As the theme of the show has always been planned to be a competition type. Hence, we will have this first season of with five Iron Chefs who will be battling up against other chefs. In fact, the names of the five chefs are already out.

Hence, you’ll get to see Tv chef Curtis Stone and popular celebrity chef Marcus Samuelsson. Joining others would be Gabriela Camara. Emmy Award-winning chef Ming Tsai, and Dominique Crenn would be competing for the title of Iron Legend.

Who’s joining as the challenger chefs?

Well, certainly with competition being high for the show. There’s going to be a tough battle between Iron Chefs and the Challenger chefs. The chefs to challenge the Iron chefs are Mason Hereford, Curtis Duffy, and Claudette Zepeda. There are other chefs joining as well.

We’ll have Esther Choi, Gregory Gourdet, Mei Lin, and Yia Vang come up as well. The battle between them would take up the series’ first season to the grand finale. Which will ultimately give one of them the title of the “Iron Legend”. Not to miss, cuisines at every point are going to make you love it even more.

Is there any trailer for Iron Chef: Quest For An Iron Legend?

Fortunately, to get a glimpse of what Iron Chef: Quest For An Iron Legend will show. We have a trailer of it dropped by Netflix a few weeks ago.

The trailer certainly shows a tough battle between the competitors which even shows chefs’ knives cutting in speed. The appealing trailer has cuisine and its presentation to reveal what the show will need the competitors to do and win the title.