Queer As Folk Season 1 Peacock released the trailer and the poster of the series. 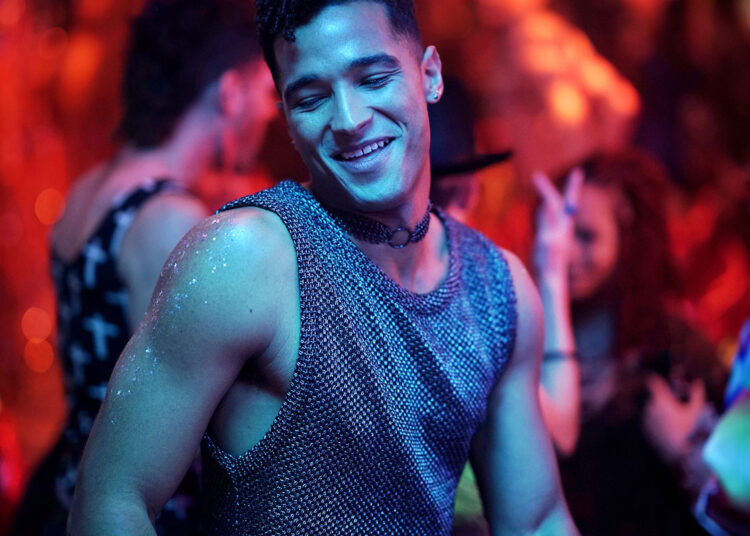 If you have known about Queer As Folk, then you must have known how it changed times, locations, and the story every time it picked up itself for new. While we have this year too with a fresh new “Queer As Folk” story starting all over again. Here’s what you should know about the new one.

Read ahead to know more about Queer As Folk coming with season 1 along with some other details.

Forgetting about the Manchester ABC Pittsburgh story of Queer As Folk. We have a fresh new start for the series again. Yes, this time the series is coming up again and it’s arriving on the network Peacock.

Certainly, coming on a new network, the series with its first season is having an amazing storyline this time too.

However, before letting you know all of that. We are here to tell you when you can have it to watch on Peacock. Well, the series with its season 1 is to air on 9th June this summer.

The cast of the Peacock series this time is to have Devin Way playing Brodie, Fin Argus as Mingus, and Jesse James Keitel as Ruthie. Candace Grace as Shar, Johnny Sibily as Noah, Ryan O’Connell as Julian. While the cast list is still long. We have some to appear as guests in the series this time.

As Lukas Gage is coming as Eric. Megan Stalter is coming as Meg. Olli Haaskivi as George, Calvin Seabrooks as Taylor. Hence we can say that a lot of character in the series is going to bring some amazing storyline to watch. Meanwhile, you can know what’s going to come up with the series.

We had a lot to see in the Queer As Folk drama when it arrived before. While we sometimes had the story revolving in Manchester. We then found the story going to Pittsburgh with the characters. However, with a fresh start on Peacock this time. Here’s what we will see.

Beginning this time in New Orleans. The story will have a bunch of friends dealing with tragedy as they have diverse nature themselves. While we are yet to know what exactly will disturb all of them. We are certainly hopeful to watch something crazy happening in New Orleans.

Hopefully yes, we do have a trailer out for Queer As Folk season 1. In fact, the trailer begins with a bunch of guys dancing on the street at night while the city is looking lit up beautifully at night.

Yet, you can find the trailer to be intriguing to hint that there’s lot of darkness too in the story.