The tinsel town of Bollywood is yet to witness another lavish party hosted by Karan Johar, known for his extravagant parties. Tune in to know more! 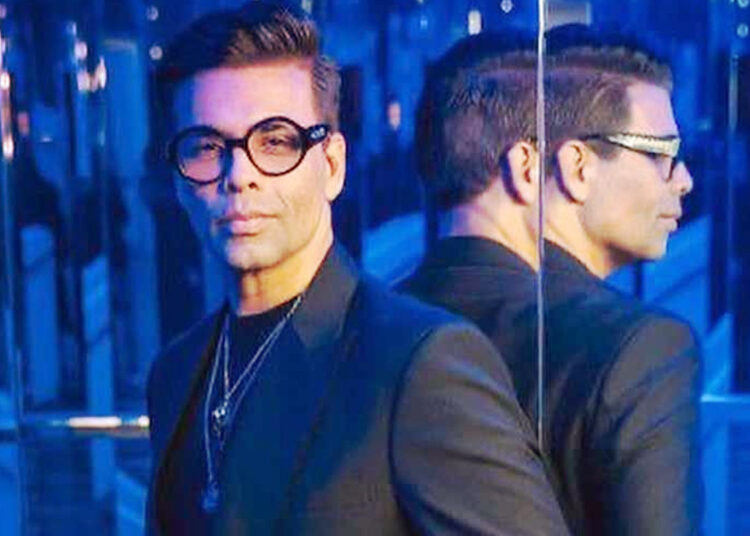 The tinsel town of Bollywood is yet to witness another lavish party hosted by Karan Johar, known for his extravagant parties.

When it comes to his career in filmmaking, Karan Johar needs no introduction. Over the years, the filmmakers have given us some comfortable movies that can never be forgotten. Soon, on May 25, Karan Johar will turn 50. It would be your foolishness if you won’t expect anything less than grandeur.

So folks, sit back and relax as we unravel the other important deets of Karan Johar’s 50th birthday bash.
You know the party will be grand when Amrita Mahal is involved. So if Amrita Mahal is engaged, it has to be extravagant.

Yes, we are talking about the same set designer and film art director who created the set designs of movies like Kalank, Yeh Jawaani Hai Deewani, Brahmastra, and many more. Aren’t you curious about the theme of such a grand party? So, as per the invites, the theme of the party will be ‘black and bling’.

Ditching all the luxurious five-star hotels, Karan Johar has chosen Yash Raj Studios as the venue for his special day. No official confirmation has been made to date from the guest list.

Currently, Karan Johar is geared up in the promotions of his upcoming project, Jugjugg Jeeyo, starring Varun Dhawan, Kiara Advani, Neetu Kapoor, and Anil Kapoor. The multi-starrer movie is done and dusted to hit the screens on June 24.

Karan Johar Is All Set To Become Grandfather And Shares Excitement About Alia’s Pregnancy. 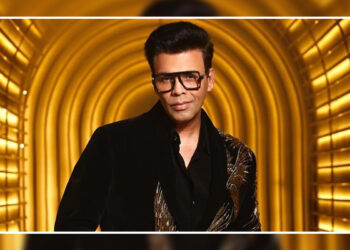