Lewis Pullman is the son of actor William Pullman, he is a rising star in the film industry and has been part of many hit films.He has done a role of a Pilot in Tom Cruise starred Top Gun : Marverick.

by Vishal Kunwar
Reading Time: 3 mins read
A A
1 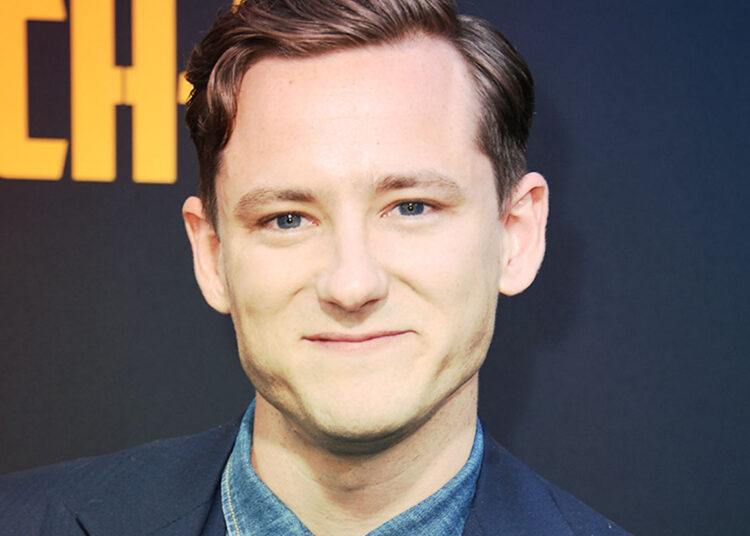 Lewis James Pullman is a popular American actor, he was born on January 29, 1993, in Los Angeles, California, U.S. He is the son of popular American actor William Pullman, her mother Tamara Hurwitz is a dancer by profession. His elder sister Maesa, is into music, mainly singing and songwriting, and his brother Jack, is a puppet-maker by profession.

Pullman has got a Bachelor’s degree in Social Work from Warren Wilson College in Swannanoa, North Carolina. Lewis Pullman did 5 short films before entering the film industry and right after his graduation in the year 2015, Pullman gave an audition for the comedy series Highston, which was produced by Amazon Studios and English actor Sacha Baron Cohen luckily he got his first break as the lead role in 6 episode show but unfortunately, the show got canceled due to some undisclosed reasons just after one episode.

2017 turned out to be an overwhelming year for his career as he got featured in 4 films, the other 2 include the British drama film Lean on Pete and the Hollywood movie Battle of the Sexes. In 2017 he got a lot of appreciation for back-to-back good films and in 2018 he got featured in the slasher thriller film The Strangers: Prey at Night, which didn’t impress the audience much but generated good revenue.

Pullman’s second movie of 2018 was the multi-starrer American neo-noir thriller film Bad Times at the El Royale, Pullman received huge appreciation from film critics and the director of the film. Next up he worked in the dark comedy miniseries Catch – 22 aired on Hulu.

His 3rd film of the year was the American thriller film, Them That Follow. In 2022, he has also worked in Amazon Prime’s American science fiction television series Outer Range.

The biggest film of his career is yet to be released as he will be seen in Tom Cruise starrer Top Gun: Maverick, he will do a role of a pilot in the movie. He will also be seen in the American horror film Salem’s Lot later in 2022.

His net worth is estimated to be around 2 million USD.