A rom-com drama series, Baby Fever is yet another exciting show to be released by Netflix 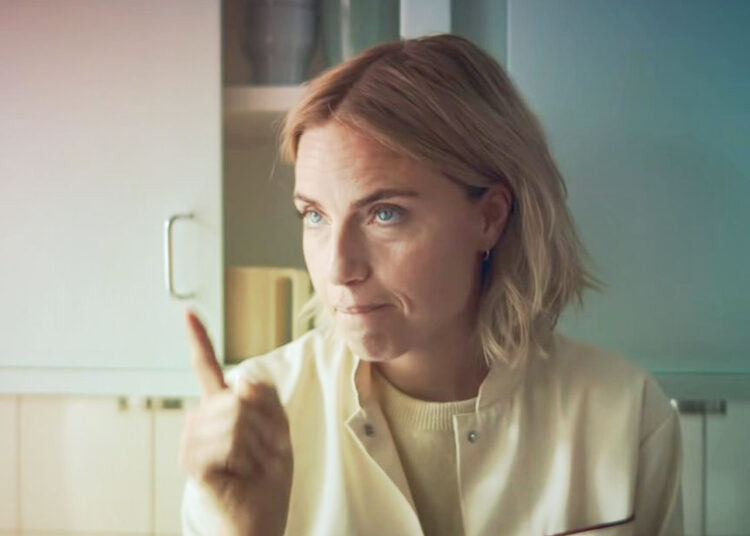 Netflix is back with yet another romantic-comedy web series. Set to be released this year, “Baby Fever” is a new-age rom-com. Filled with suspense, comedy, and love, the drama series is sure to amaze and wow its audience.

The sitcom will have 6 wholesome episodes and by the end of each, you will want more of it. The show will be released globally by Netflix in 2022. According to some sources, the show will premiere on 8 June but cling on to us to know more about the official release date and more.

All that you need to know about The Baby Fever Makers, Actors, and Producer

“Baby Fever” is a wholesome love and laughter drama series which is coming very soon on Netflix. It is created and directed by Amalie Næsby Fick and Nikolaj Feifer. Moreover. both our creators also provide a short and sweet glimpse of the show, which we will read out to you later in the article.

Further, the series is produced by Dorthe Riis Lauridsen and executive produced by Piv Bernth. Apple Tree Productions and ITV studios are the production companies involved.

A Danish Netflix original series, the show will also display phases of parenthood. The show casts Josephine Park in the lead role. She plays the role of a fertility doctor, Nana, and the series will revolve around the happenings in her life. It also stars Olivia Joof as Simone and Simon Sears as Mathias.

What the show has to offer?

A series based on fertility treatment, “Baby Fever” is a Danish Netflix series. To showcase various aspects including comedy, parenthood, romance, and drama, it is going to premiere globally in 2022 only.

The story is about Nana (played by Josephine Park), a fertility doctor who in a drunken state accidentally inseminates herself and gets pregnant. Obviously, pregnancy is not a thing that can be hidden for long. So the show will be seen portraying the ways in which she tells this to others.

It is a fun, comical, and also heart-touching series, which I am sure even you can’t wait for. The other twist is that the portion that she inseminates herself with is that of her ex-boyfriend.

She might seem confused and frustrated at the start of the show but we are sure that the show will end on a great note of love. “Baby Fever” will be an intimate rom-com for which we can’t wait as well.

As we have known so much about the series by now, we surely await the screening. To be aired on Netflix, be ready to witness this Danish show as it is loaded with laughter, love, mystery, hope, and joy.