Upcoming Argentinian Drama thriller film, which will premiere on June 15,2022. 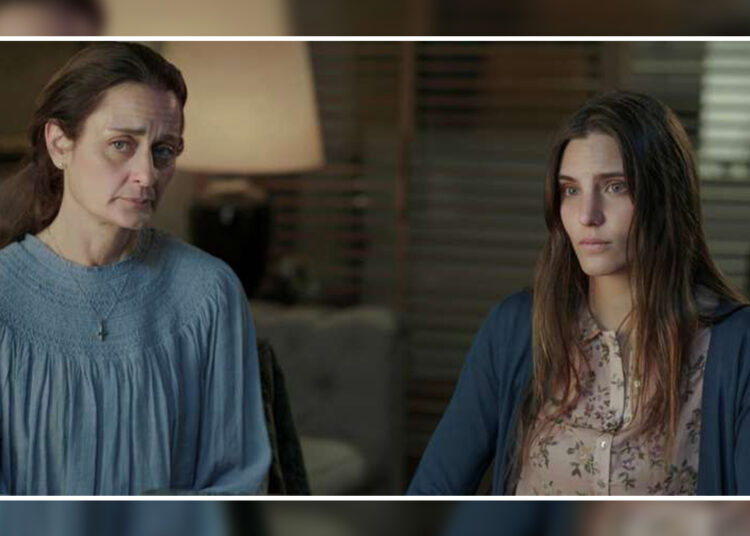 ‘The Wrath Of God‘ original title in Spanish is ‘La Tra De Dios‘. It is an upcoming Argentinian Drama thriller film, which will premiere on June 15, 2022.

The Spanish Netflix film ‘The Wrath of God‘ is based on the Novel written by Guillerk O Martinez, which was also adapted into a screenplay by Sebastian Schindel and Pablo Del Teso.

Directed by Sebastian Schindel . He has also directed a few Netflix movies such as ‘The Son‘ and ‘The Crime That Bind‘. Produced by Buffalo and executively produced by Mentasti and Horacio Mentasti.

The Wrath Of God- Storyline:

A young lady named Luciana stuck in a circle of mysterious deaths of her family members and she has a story that makes her think that her boss an enigmatic writer must be the reason behind all these deaths.

“A string of mysterious deaths in Luciana’s family begins to close in on her and her sister Valentina. While Luciana’s boss, an enigmatic writer, is there for her, he may also have something to hide. In a race against time to find the truth, Luciana finds herself at a crossroads between reason and death.”

The cast of ‘The Wrath of God’ includes Juan Minujín, who starred in ‘Focus’, Diego Peretti from Netflix’s dark drama ‘The Kingdom’, and Macarena Achaga from the Netflix show Luis ‘Miguel: The Series’.

The Wrath Of God – All The Details About The Movie!

The Wrath of God Release Date, Cast, and What is it all about