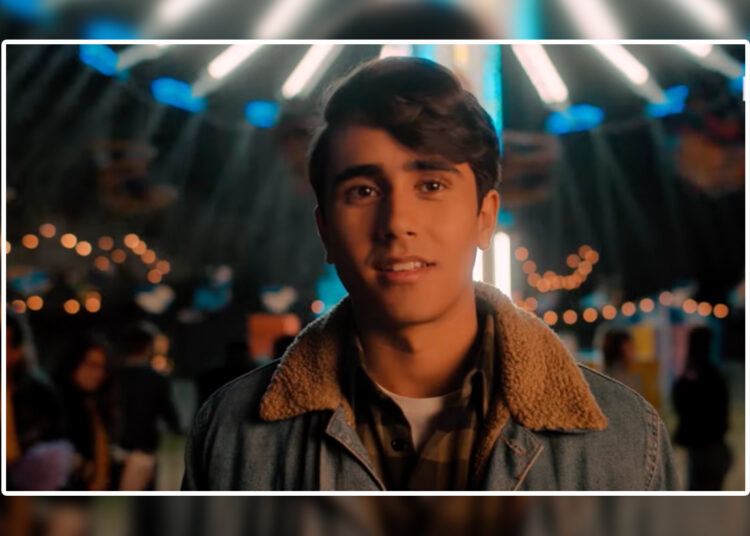 Love Victor Season 3 Update: Isaac Aptaker and Elizabeth Berger created the American teen comedy series ‘Love, Victor’ which is inspired by the movie ‘Love, Simon’ which premiered in 2018. The plot of the series revolves around a high school student named Victor.

The show chronicles his journey in the Creekwood High School as well as the journey of his young life as he struggles to discover himself. Victor is also trapped between challenges from home and his developing sexual orientation. Amidst these, he finds Simon after meeting with whom, his life changes.

Michael Cimino plays the role of Victor Salazar in the series. Other cast members of the show include Rachel Hilson, Anthony Turpel, Bebe Wood, Mason Gooding, George Sear, etc. It premiered on June 17, 2020, on Hulu. Season 3 of the series is set to air on June 15, 2022.

Now there are some other series which you can watch if you are waiting for the newer season to arrive.

13 Reasons Why-
Number of Seasons: 4
Brian Yorkey developed this American teen drama series that is based on the same-named novel written by Jay Asher in 2007. The story of the series focuses on the reason for Hannah Baker’s suicide. Clay Jensen who is a fellow student of Hannah in Liberty High School receives a set of cassettes.

The cassette tapes are all recorded by Hannah herself before she commits suicide. They chronicle the thirteen reasons why she decided to end her life and they talk about the thirteen people who were responsible for her decision. They are Justin, Jessica, Alex, Tyler, Courteney, Marcus, Zach, Ryan, Sheri, Clay himself, and Hannah.

Dylan Minnette and Katherine Langford play the roles of Clay and Hannah respectively in the series. Other cast members include Christian Navarro, Alisha Boe, Brandon Flynn, Justin Prentice, Miles Heizer, Ross Butler, etc. The show was critically acclaimed for featuring the causes that build depression in teenagers. The series ran from March 31, 2017, to June 5, 2020, on Netflix.

Everything Sucks-
Number of Seasons: 1
Ben York Jones and Evan Mujica created this American comedy-drama series that is set in 1996 in Boring, the real-life town of Oregon. The fictional school of Boring called Boring High School is featured in the series. They are trying to make a movie while navigating their growing sexualities and issues of mental health.

The A/V club and Drama Club are focused on the most which are two groups consisting of misfits. Luke O’Neil is such a misfit in A/V Club. He has a crush on sophomore student Kate who is the daughter of the principal.

But Kate has begun to question her sexuality and falls for Emaline, a drama student who is dating another student. But when the fact that she is gay spreads in the school, Kate begins to date Luke.

Jahi Di’Allo, Peyton Kennedy, Patch Darragh, Claudine Mboligikpelani, Quinn Liebling, Elijah Stevenson, etc. are some of the cast members of the series. It was released on February 16, 2018, on Netflix.

Heartstopper –
Number of Seasons: 1
Euros Lyn directed this British teen romantic drama series that is based on the same-named graphic and webcomic novel written by Alice Oseman. The plot of the series focuses on schoolboy Charlie Spring who is gay.

When he sits beside a popular rugby player named Nick, their life changes. Charlie falls in love with Nick. But the series also deals with Nick and Charlie’s lives including Tao, Tara, Elle, Darcy, and Isaac.

Kit Connor, Joe Locke, Yasmin Finney, Corinna Brown, Tobie Donovan, Jenny Walser, etc. are some of the cast members of the series. It premiered on April 22, 2022, on Netflix.

Never Have I Ever –
Number of Seasons: 2
Mindy Kaling and Lang Fisher created this American coming of age tv series that is inspired by Kaling’s own childhood experiences. The plot of the series focuses on an Indian American Tamil girl Devi Vishwakumar who is a fifteen years old high school student.

After her father’s unexpected death, Devi becomes affected physically and psychologically. As she gradually tries to come out of her trauma, she also begins to navigate high school love as she finds it hard to choose between the brainy Ben and the hot Paxton.

Maitreyi Ramakrishnan plays the role of Devi Vishwakumar in the series. It premiered on April 27, 2020, on Netflix.

Special –
Number of Seasons: 2
Ryan O’Connell created this American comedy series that is based on the semi-autobiographical book written by O’Connell- ‘I’m Special: And Other Lies We Tell Ourselves. The story features Ryan who is gay and suffers from mild cerebral palsy and decides to pursue what he himself wants from life. The series ran from April 12, 2019, to May 20, 2021, on Netflix.

Love Victor Season 3 Release Date on DIsney+ and Other Info

Love Victor Season 3: Expectations and Everything We Know 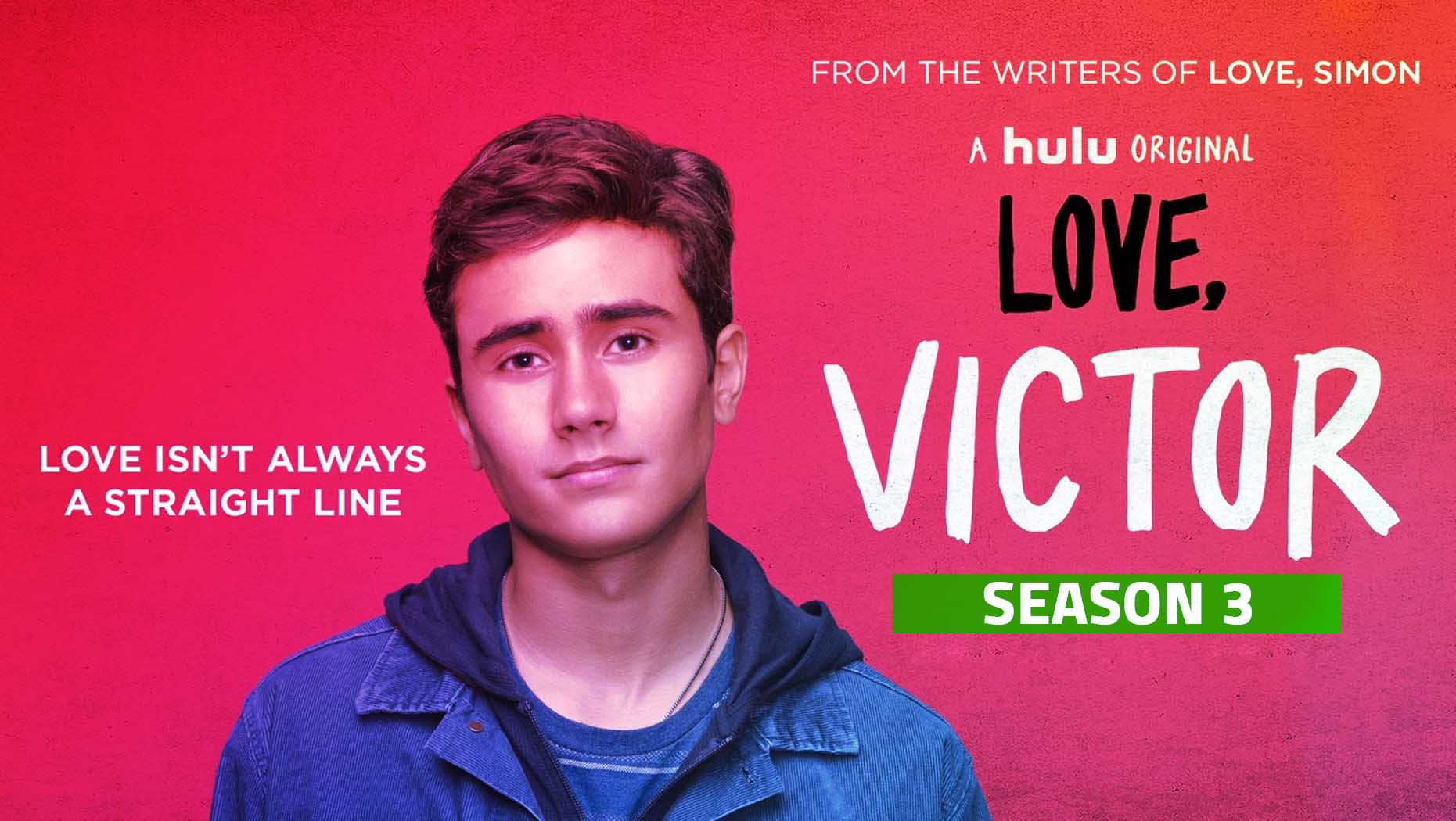