Sunny Leone the former p**n actress is a leading bollywood celebrity now, Here we have few of her boldest and hottest photos and roles in movies. 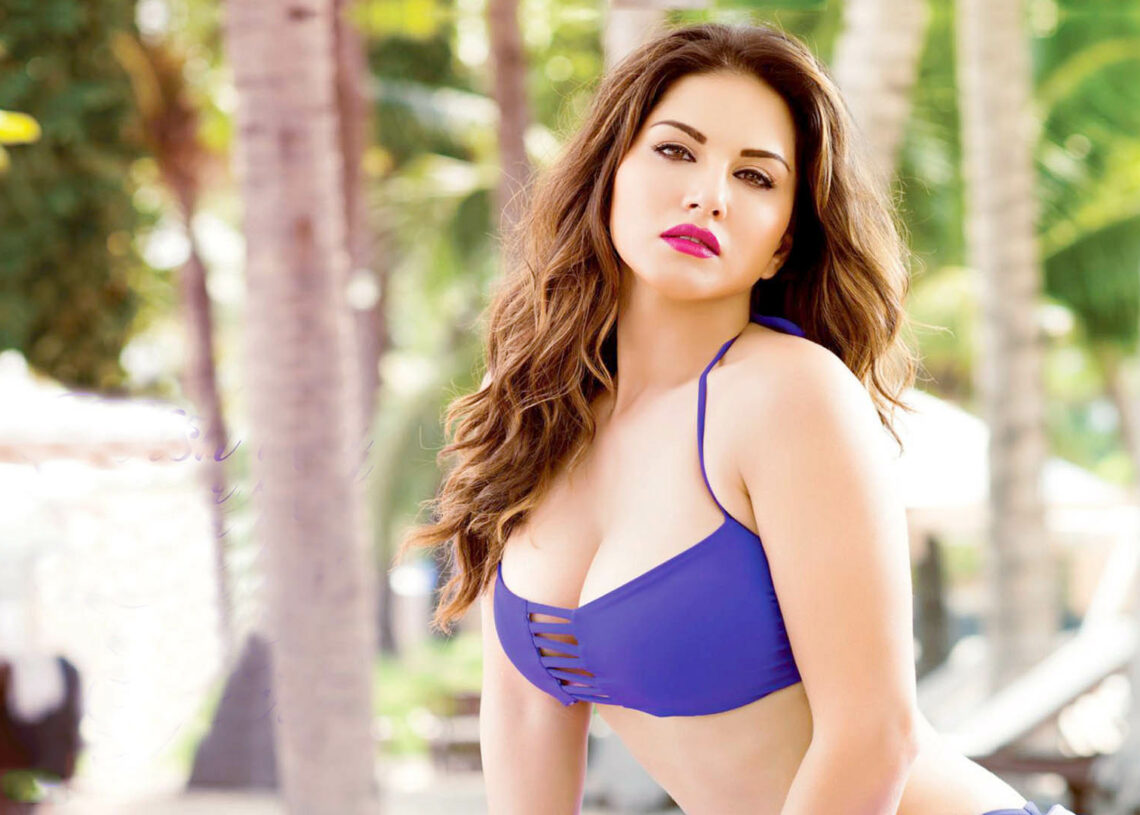 Sunny Leone was born to a Sikh family with the name Karenjit Kaur Vohra, who had started working in the American P**n Industry with the stage name Sunny Leone. She had hosted the show Splitsvilla.

Sunny Leone posts various hot photos and videos on her Instagram profile and also runs one website with her name for entertainment.

Sunny Leone has done more than 50 Music Videos and Item Numbers in Indian movies and has performed for 1000+ shows and events in her career.

Sunny has married her co-actor from the p**n industry and has three children which she had given birth through surrogacy.

She will be next featured in a movie called “Oh My Ghost”, which motion poster has been released and has got so many views and shares on Instagram, She had released the motion poster on her Instagram profile where she has 52.4 Million followers.

Her fan following is really very good in India as recently her birthday was celebrated in a village, and a few soldiers are also her fans who had posted photos with her. and recently she has posted a picture with her fan who had imprinted her name in his hand.

Recently Sunny Leone had posted few videos and photos on her profile where she can be seen having fun at a private island along with her husband and children, which she had posted on her Instagram profile.

Sunny had done a movie called Ragini MMS 2 which was a sequel to the main movie by Ekta Kapoor, and her boldness in the movie is really mind-blowing, Here are a few scenes grab from the movie.