Did Karan Kundra Suffer From An injury? Click to know more!

As soon as the videos went viral on social media, his fans seemed concerned about his health. Twitter got filled with the get well soon comments by the netizens.

by Kasak Shirotriya
Reading Time: 2 mins read
A A
1 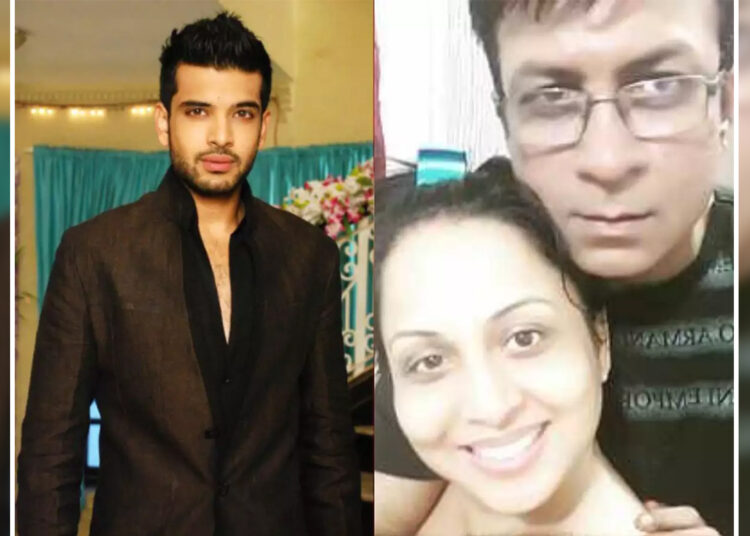 Karan Kundra is currently enjoying a success spree. Reality TV shows have landed a lot of fame in the kitty of the 37-year-old actor—First Big Boss season 15 and then LockUpp season 1. However, he couldn’t grab the trophy of Big Boss 15, but his chemistry with Tejasswi Prakash glued the audience and TRPs.

After Big Boss, he got a chance as a jailor in another reality Tv show, LockUpp. In addition, the TV actor will also be seen in the upcoming season of Khatron Ke Khiladi.

Recently, Karan Kundrra, surrounded by paparazzi, captivated his fans’ attention. But this time, the reason for the attention was something different. As soon as the videos went viral on social media, his fans seemed concerned about his health. Twitter got filled with the get well soon comments by the netizens.

Did Karan Kundra Suffer From An injury?

One of his fan pages speculated that he might have been injured in the shooting of Khatron Ke Khiladi. At the same time, others assumed that the bandaid on his hand might be for a blood test. However, Karan Kundrra kept his lips sealed over the viral issue on social media.

Tejasswi Prakash and Karan Kundrra became one of the most talked-about couples of Big Boss season 15. After Big Boss, the duo got occupied with their tight work schedule.

Karan Kundrra got the role of the jailor in Kangana Ranaut’s reality TV show LockUpp. At the same time, Tejasswi’s popularity in Big Boss landed her the lead role in Naginn season 6.

Besides this, Karan Kundrra has also appeared in a handful of music videos that have garnered a million views. His hit music videos include ‘Kamle,’ ‘Bechari,’ Rula Deti Hai, and many more. As a result, Karan Kundrra enjoys a massive fan following of 4.3 million followers on Instagram. 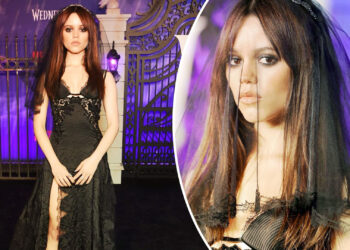 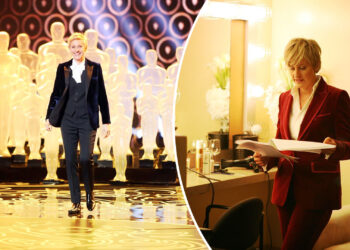