Kangana Ranaut's recently released Dhakad has landed itself into the controversy. Find out the reason why? 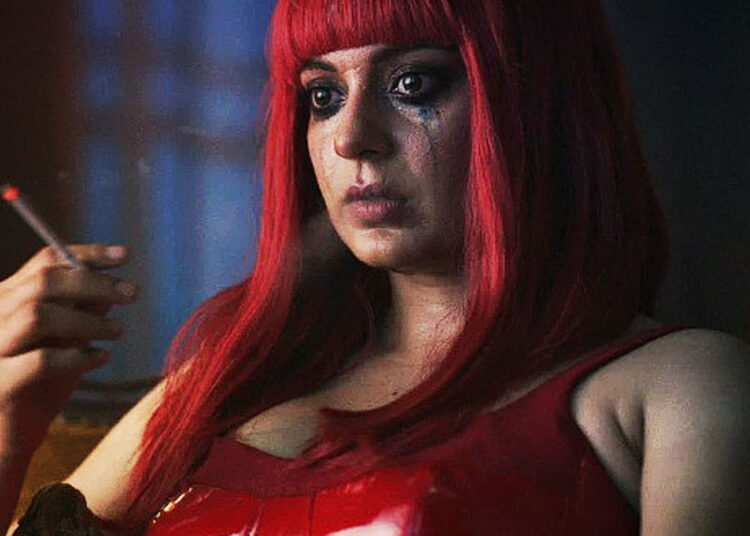 It seems Bollywood uncrowned queen Kangana Ranaut’s name has become synonymous with controversy.
Kangana Ranaut is back with her recent theatrical release, ‘Dhaakad’. But the movie has landed into trouble even before its release.

In the same breath, they criticize and accuse Kangana Ranaut of using Sushant’s name for her own gain. The reason behind this is the closeness of Kangana Ranaut with Salman Khan.

If you cannot recall, then we must tell you that Kangana Ranaut recently marked her presence at the Eid bash hosted by Salman’s sister Arpita Khan. She even further elicited that now she won’t feel lonely in the film industry as she has Salman Khan on her side.

Agitated fans started a hashtag boycotting Kangana’s upcoming movie Dhaakad and even called her a hypocrite within no time.

The second reason behind this agitation is the presence of Arjun Rampal in Kangana Ranaut’s movie. For the unversed, Arjun Rampal’s name was also dragged in the drug case related to Sushant Singh Rajput.

The action thriller Dhaakad is helmed by Razneesh Ghai and is bankrolled under the banner of Soham Rockstar Entertainment. Besides Kangana Ranaut, Divya Dutta and Arjun Rampal also portray pivotal roles in the action-thriller espionage.

However, it would be intriguing to watch the box-office clash of two biggies, Bhool Bhulaiyaa 2 and Dhaakad.
Will the Kangana Ranaut controversy affect Dhaakad’s box-office take since social media is bombarded with people boycotting the film?

Queen fame Kangana Ranaut has a handful of exciting projects in her kitty done and dusted to release this year. Besides Dhaakad, Kangana Ranaut will also feature in Alaukik Desai’s Sita. In addition, she has the sequel of Tanu Weds Manu in her pipeline. Tiku Weds Sheru, Imli, and Tejas are also her forthcoming projects. 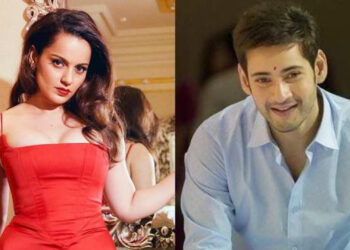 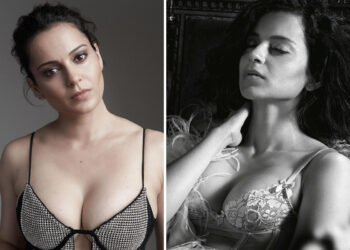