Physical Season 2: Update On Release Date & What we know so far 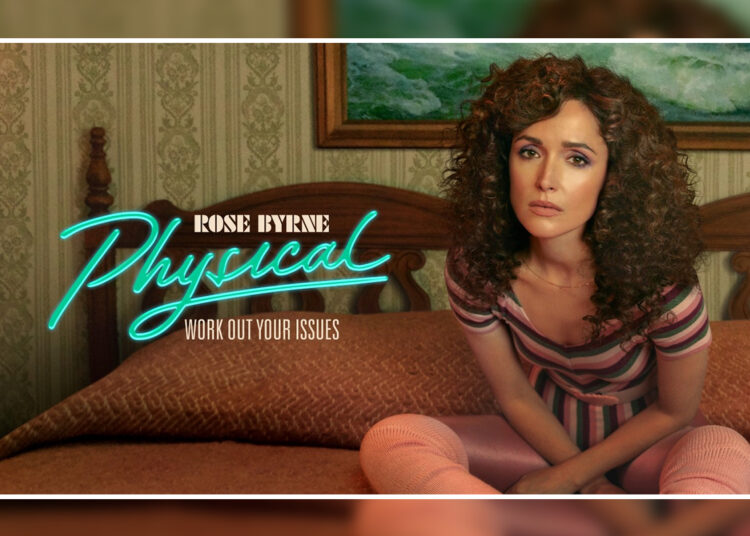 The television series, “Physical Season 2“, which gained a massive response from its audience is coming back with yet another season.  It will be premiered on 3rd June, 2022 and will be available on Apple TV.  It is a motivating and encouraging series, especially for women.  It will be seen portraying genres like girl power, fitness, new business and female empowerment.

The first season of the show was launched in 2021, amidst the COVID-pandemic. This enabled more to stay at home and watch this amazing series that lets women discover their true potential.

The season had a a total of 10 episodes and each of them had an approximate running time of 30 minutes. The second season will be as exciting and inspiring, and we surely don’t want you to miss it.

OVERVIEW OF THE FIRST SEASON

The first season started to premiere on the 18th of June last year. The finale episode of it was released later, on August 6. The series is mostly based upon the life of a tormented housewife, who struggles to discover her true identity.

The setting of the show is somewhere in the 1980s, when women were not allowed to do as many things. However the show proceeds on to to display the happenings in the life of our lead character and how she spreads her wings wide in the sky.

The show is written and directed by Annie Weisman, a bold and open program creator. Further the series is produced by Tomorrow Studios, an ITV Studios partnership.

The direction and executive production of the series is done by Stephanie Laing. The other executive producers of the show are Weisman, Marty Adelstein, John McNamara, Craig Gillespie and a few more. The networking partner of “Physical” is Apple TV and both the seasons will be available there.

What Does The Physical Season 2 Has In Store For You?

The first episode of the second season of “Physical” is expected to be out on June 3 this year. Filled with confidence, power and self-worth, the new season is no less than a bag full of inspiration for us.

The story of season two is anticipated to start with Sheila Rubin (played by Rose Byrne), to start her own line of fitness and aerobics teaching.

Facing no competition in the start, the show will be seen developing obstacles for Sheila as we go ahead with every episode. To be packed with courage, boldness and fierceness, you just can’t miss the premiering of this new season.

Releasing on 3rd June, 2022, grab a snack and be ready to witness the new and exciting. Crafted by Annie Weisman, this is going to be your next comedy drama favorite!