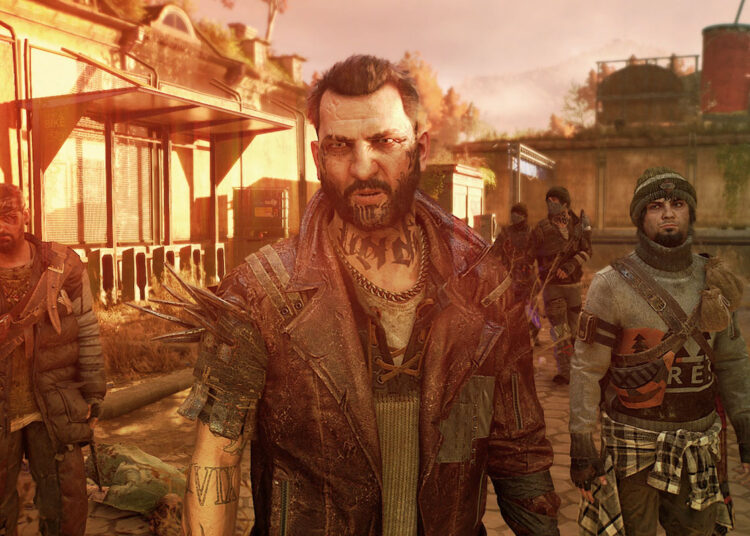 The game stars a protagonist named Aiden Caldwell who is proficient in various parkour skills. Players can perform various stunts such as climbing the ledges, sliding, leaping off the edge, and running over the walls to navigate through the city.

The game comes with 3000 parkour scenes to navigate through the city. Tools such as grappling hooks and paragliding can also help in traversing the city. These animations offer a great experience to the player.

The game is basically based on melee weapons, such as crossbows, shotguns, and spears. The melee weapons have a limited lifespan and degrade overtime in the game. New Zombies have been added to the game. These zombies slow down in sunlight and are more aggressive during the dark, just like the Dying Light.

For the remaining time in the sunlight, the player can avoid the zombies by staying on the rooftop. Sometimes zombies hibernate to avoid sunlight. The game is based on the village of Villedor, an open world of Europe that players can explore.

The map of the city is 4 times the size of the original game. While exploring the village, there would be various inhibitors that might boost Aiden’s health. The game is 4-player multiplayer, just like the older version of the game.

Dying Light 2 has been developed by Techland. The game was designed to intend to invoke a sense of loss and death. It also showed that humanity was on the edge of extinction. To show the fragility of humanity, the team introduced several layers of the city, in which the temporary structures are built on the top ruins of the old building, whereas the permanent structures and concrete ground are occupied by Zombies.

The game has a larger narrative than its predecessor. The game developers had developed an open city but they wanted it the way old Dying Light was. The game is being called out as a “narrative sandbox” because every choice has “genuine” consequences. The game changes on the bases of choices the player makes.

Dying Light 2 has a more serious tone than its predecessor. The game developers have added real-world problems, for the game to look real.

Where can we play this game?

For PC, you can buy this game from Steam. You can play this on Playstation 4 or Playstation 5 and on Xbox One, Xbox series X/S. For the Nintendo Switch, the game would be cloud-based and is under development. The game has been praised a lot and the folks are enjoying it.