The Interceptor Film is about to release on Netflix, Here we have every details you want to know about the movie. 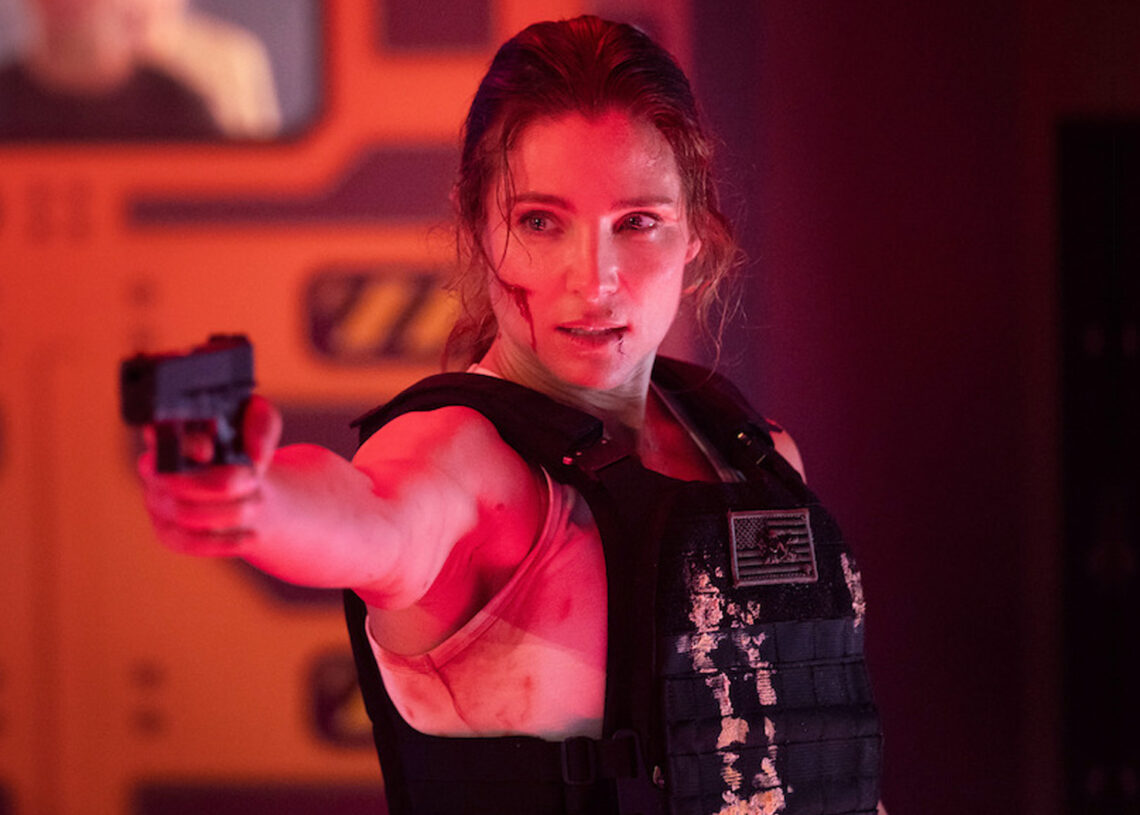 Interceptor is an American action and thriller drama film to be released this summer.  Packed with courage, candor, and commitment, the film will be released by the screening giant Netflix on the 3rd of June, 2022. The movie will be released across the territory of the United States and Australia. It will have a running duration of 92 minutes. The Interceptor Film was shot for over 33 days in the breezy expanse of New South Wales, Australia.

Direction and Production of Interceptor (2022)

The action Interceptor Film is directed by the New York Times bestselling author Matthew Reilly. Stuart Beattie, is a satellite award winner and is the producer and has also assisted Reilly in the screenplay of the thriller film. Both the directors have put in immense hard work to make each moment of the movie hair-raising.
Along with Beattie, Michael Boughen and Matthew Street are the co-producers of the picture. Big Production companies, ‘Ambience’ and ‘Froyor Entertainment are also involved in the making.

Earlier the movie was to be released in theaters but later the OTT platform Netflix was announced to distribute its screening. Reilly had started to write the script for the film back in 2017. Now, in 2022, all the hard work has pulled off and the movie is set to release.

Having fierce action and warfare scenes, the Interceptor film has an exceptionally outstanding cast. Interceptor Film is seen starring Elsa Pataky and Luke Bracey. The lead characters are J.J Collins and Alexander which are played by Pataky and Bracey respectively.

The other supporting stars who are seen adding limelight to the film are Aaron Glenane, Mayen Mehta, Belinda Jombwe, Zoe Craides, Colin Friels, Marcus Johnson, Rhys Muldoon, and more. As interpreted from the trailer, the movie will have jaw-dropping action and battle arenas.

About Interceptor Film through the trailer, teasers, and poster

Netflix provides the synopsis of the Interceptor Film, ‘The last officer standing on a remote missile defense base wages the battle of her life against terrorists aiming 16 stolen nuclear weapons at the US.’

Interpreting from the trailer, the movie will have jaw-dropping and nail-biting warfare scenes and are a must for every action movie fan. With accurate background sounds, fighting arms, costumes, and locations, the film has been crafted to cater to every need of its fans. Moreover, the movie will proceed on in various locations like sea war, land, and also in the air which will provide a varied experience to the viewers.

The released poster of the Interceptor Film is eye-catching too. Firstly, the poster is seen to display Elsa Pataky as J J Collins.  She is seen hanging from a fighter plane during a war scene. Secondly, various missiles can also be seen flying in the background which intensifies the poster. The movie also comes with a short yet mysterious tagline, “The world’s last defense.”

In conclusion, it is set to be released on the 3rd of June this year. If you are an action movie and climax scene junkie then this is the right choice for you.