Kareena Kapoor is shooting for her first digital debut with Sujoy Gosh and she was shooting in the hills of bengal in Darjeeling and Kalimpong. 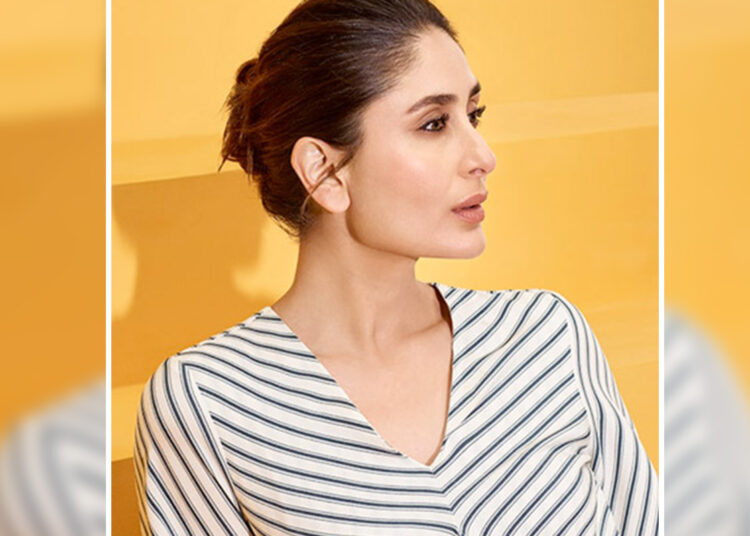 Kareena Kapoor is going to make her debut in digital debut very soon. It was announced that she was going to collaborate with Sujoy Gosh in a new murder mystery based on Keigo Higashino’s Japanese novel The Devotion of Suspect X.

Jaideep Ahlawat and Vijay Sharma will also play the lead role in the movie with Kareena Kapoor Khan as well. Kareena Kapoor Khan and her son Jeh arrived at the Bagdogra airport on Tuesday it was a rumor that they were on a vacation in the hills but later on it was proved that she was shooting for her web series with Sujoy Gosh on the hills of Bengal.

In the Web series, they have taken the location of Darjeeling and Kalimpong and begin the filming on Wednesday. In a press conference in the statement, sujoy Gosh said “Devotion is probably the best love story I’ve ever read, and to get a chance to adapt it into a film is such an honor.

Plus I get a chance to work with Kareena, Jaideep, and Vijay! What more can one ask for?” Sujoy Gosh is also the producer of the film. Kareena Kapoor Khan has also revealed about her first Project her digital debut in the statement said:- “I can’t wait to begin work on this exciting project.

It’s one that has all the right ingredients – a great story, a visionary director, and a super talented cast and crew. I am really looking forward to working with Sujoy, Jaideep, and Vijay.

It’s the beginning of an electrifying journey and I can’t wait for audiences worldwide to see this global bestseller come to life.