Is Johnny Depp Not Gonna Win, Even If He Is The Victim?

Johnny Depp and Amber Heard's case has taken a new turn and looks like Johnny still has to struggle to gain his reputation.

by Deepak Kumar Gupta
Reading Time: 2 mins read
A A
0 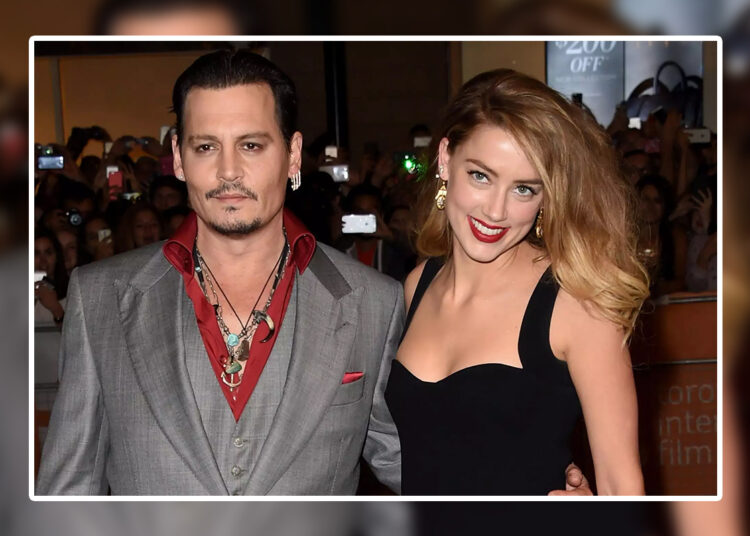 Johnny Depp and Amber Heard’s court trial is one of the hottest topics going around in the world. According to Johnny, Amber has tortured and physically abused him. But on the other side, Amber claims that her ex-husband has cheated and made false allegations, and has sexually assaulted her.

The case has been going on for a long time and allegations have been made on both sides, Depp’s legal team criticized Amber Heard’s Performance last week. But looks like this is just not enough for Johnny Depp to win the Defamation case.

Susan Constantine, she is a Trail Consultant and Body language expert says that she does not believe in any of Amber’s statements. She said, “this is such bad acting, I don’t know how she’s going to get a movie role after this”.

Is Johnny Depp Not Gonna to Win?

Johnny Depp has sued Amber Heard over a Defamation case for $50 million as she showed him as a domestic abuser. Although she did not mention his name, these claims destroyed Johnny’s Personal as well as Professional life and his career had a downfall after the post.

But many people called all her claims fake, Constantine said “Liars give too much information” but that does not mean whatever Amber justified is not true.

George Freeman, a First Amendment lawyer said that there’s way more to go for Johnny to win this case. When a Public figure sues, then it is more difficult to win, he said.

He should also convince the jury that Amber’s Accusation has mutilated his Character.

Don’t know who is right and who is going to win the case, but both of their Reputation has severely damaged in the world.