Jesse Williams could be back in the series Grey's Anatomy Season 19 as he said in the show "Watch What Happens Live With Andy Cohen". 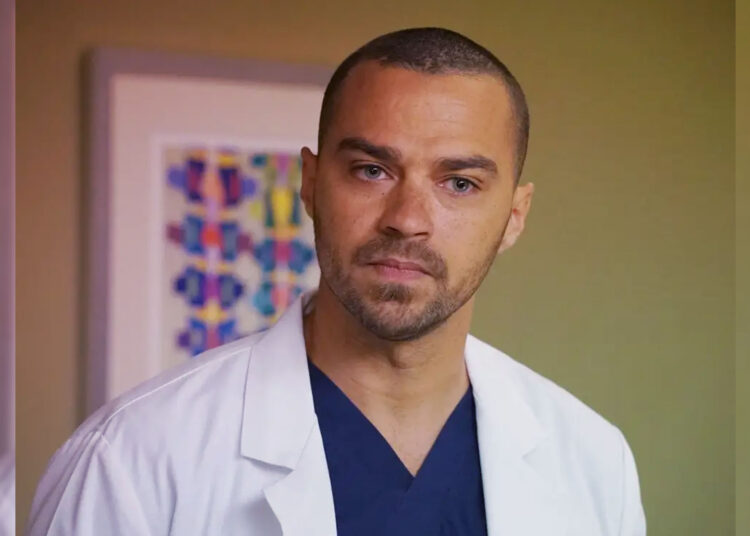 Jesse Williams and Sarah Drew could be back very soon with their characters Jackson and April on the show Grey’s Anatomy, which seasons 18 is premiering.

Grey’s Anatomy Season 18 Episode 17 is about to release on 12 May 2022. And probably we could be able to watch Jesse Williams and Sarah Drew may be in Season 19 which has been already renewed and will be premiere in 2023.

In the interview with Andy Cohen on May 9, Jesse Williams said

“I think . . . a dart would shoot into my neck if I told you what happened with Japril,” he said when asked about the pair’s future. But they exist in some form or fashion, and you will see them onscreen, possibly on the same screen.”

And when he was asked about the season 19 has already been shot, he replied “Possibly, yeah.”

It means that the Grey’s Anatomy Season 19 has already been shot and hence we can get the upcoming season early too.

Recently, Jesse Williams is being slammed for being seen full-frontal nude on a theater’s stage. Later Broadway’s Second Stage Theatre gave a statement about the incident

“Taking naked pictures of anyone without their consent is highly objectionable and can have severe legal consequences, Posting it on the internet is a gross and unacceptable violation of trust between the actor and audience forged in the theatre community.”

“Sexual harassment and an appalling breach of consent. ”

But various fans and Twitter users gave their reactions to the statements by the theater and other celebrities.

Recently, Jesse Williams also revealed that he was “terrified” of the recent incident and said that:

“but then I noted that that was what I asked God for, I asked to be terrified. I asked to do something that was scary and challenging and made me earn it and made me feel alive and not comfortable.”