Monica Barbaro Net Worth, Career, Relationship Status, and Other Details 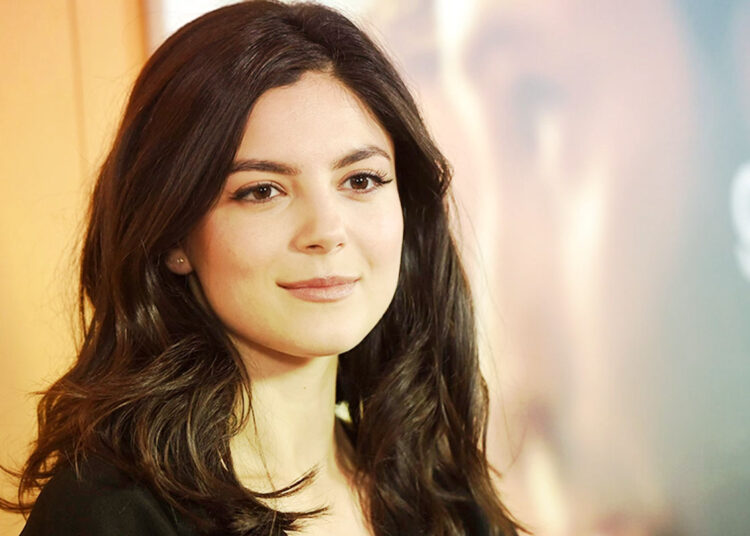 Monica Barbaro made her mainstream debut in 2015 and was part of a Hollywood movie and television show in the same year. She featured in the movie America Is Still the Place and also in the TV show Stitchers.

The 31-year-old was born on July 17, 1990, and rose to fame with season 2 of the American Drama Television Series UnREAL where she was known for her role as Yale. She was born in San Francisco but was raised in Mill Valley, California where she grew up and spent most of her childhood and adulthood, although her parents are of Italian descent.

Monica Barbaro initially in her career as a ballet dancer and was enrolled at Tisch School of the Arts where she completed her degree as well as got the taste of acting through her electives but interestingly she went to pursue her career in acting which turned out to be a very good choice.

She started her career in 2015 with the TV show Stitchers and was also part of the movie America Is Still The Place and hasn’t looked back since then. As of now, she has done two movies, her second one will be huge as she is part of the Tom Cruise starrer Top Gun: Maverick, where she will portray the role of a pilot trainee, and her character name, is Lieutenant Natasha “Phoenix” Trace.

Over the years she has been part of many popular TV shows and she did around 5 shows in 2016, Hawaii Five-0, Cooper Barrett’s Guide to Surviving Life, UnREAL, Notorious, Chicago P.D, Chicago Justice, Lethal Weapon, The Good Cop, Splitting Up Together, and was last seen in Stumptown.

She will also be seen in an action role-playing video game which is developed by Luminous Productions. With amazing talent and being young in her career, Monica will be seen in many amazing projects in the future.