by Sameeksha Rawat
Reading Time: 2 mins read
A A
0 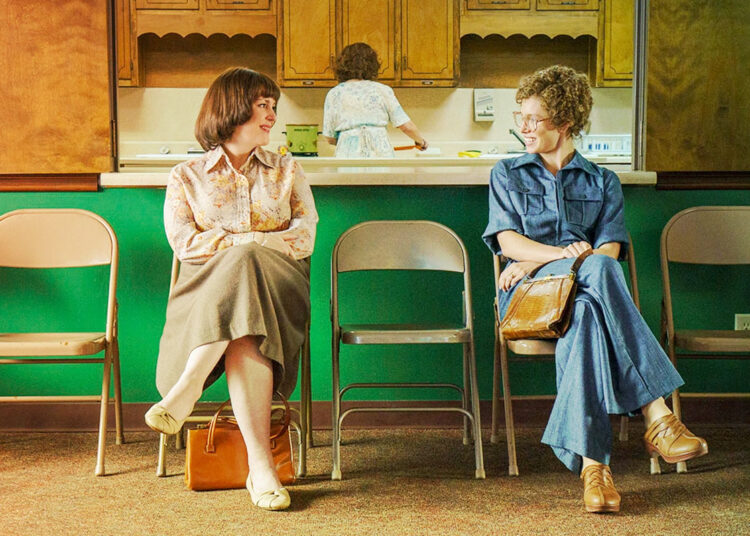 Candy Season 1 has officially released its release date. Don’t worry this article doesn’t contain any significant spoilers for the Hulu Series or does it??

Candy: Based On Real-Life Events

The story is the adaptation of the 1980, Candy Montgomery case. A Texas housewife kills her neighbor, Lizzie Borden with an ax.

Undoubtedly the premise for Candy is going to be interesting. Although, the friend did have an affair with her husband, Alan. But the case came out as a shock for the entire town. Maybe, not for the entire country though. And questioning who could they consider trustworthy for the long run.
Hulu’s Adaptation of Gruesome Tale

Candy is being played by Jessica Biel and the tragic Betty Gore by Melanie Lynskey respectively, Hulu’s adaptation series is a tale of crime setting the audience up for tense and mounting drama. In addition, the first episode is all set to air on  May 9. Later, the series will continuously drop an episode a day for five days.  Five days before reaching its ultimate conclusion.

If that sentence comes out as confusing for you. Then you might probably want to see the life of Candy unfolding. The show is setting out to be alot of things and comes out to be indecisive.

The series seems to hang between gauzy idealism and painful awkwardness. Women faced a psychotic break, after experiencing years of trauma and marital tension. Or do they want to condemn her?

It’s confusing as she ironically feels guilt and pleasure in equal amounts. Although, resulting in the show’s findings becoming similar and dramatic to many of Hulu’s previous original projects.

As a result, many of the characters are nothing more than just pieces on a game board. In addition, to being reduced to be nothing more than shallow reflections of living, breathing people. The most striking contrast is between Betty and Candy. While Betty Gore comes out to be a loving mother.

Most of the part storyline seems to revolve around her lack of an adult understanding of s*x. Although, she already has a daughter. Candy, on the other hand,  seems to have been pulled out from pages of a 1980s teen drama. Being the most popular girl in her small Texas community.