Spriggan will be releasing on Netflix on 18th june 2022. 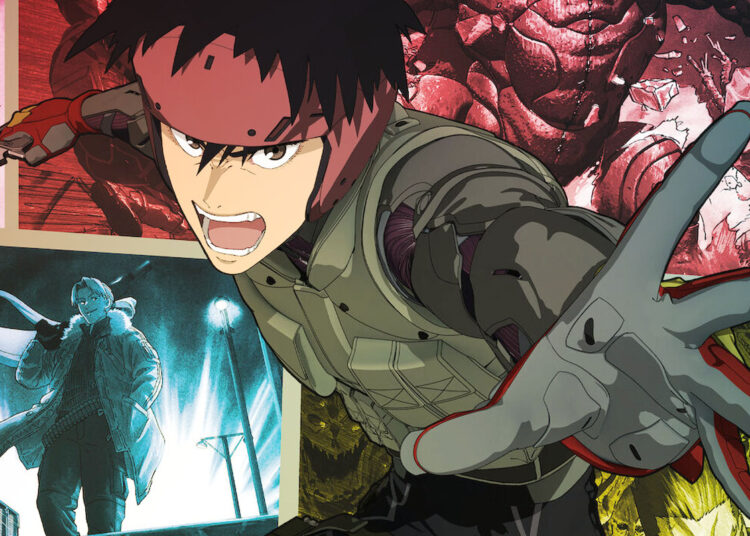 Spriggan Updates: Hiroshi Kobayashi is directing this upcoming Japanese anime series that revolves around a certain secret ARCAM corporation that has found the source of a dangerous power inside the depth of the Ararat Mountains in Turkey.

They think this power source is Noah’s Ark. But another organization wants to get their hand on that in order to have control over the whole world. But the special agent’s branch of ARCAM called the Spriggan stands in the way and tries to defeat that rogue organization in their evil endeavor.

The voice cast members of the series include Mariya Ise, Chiaki Kobayashi, Kenji Hamada, Yôhei Azakami etc. The series is set to release on June 18, 2022, on Netflix.

Now there are some other anime series out there that you must enjoy if you are waiting for the arrival of ‘Spriggan’ in June.

Yoshihiro Togashi created this anime tv series which is the reboot of the anime that ran from 1999 and bears no connection with the former. The series revolves around a young boy whose name is Gon Freecss. He grew up knowing that his father is dead. But one day he finds out that his father is alive and has left him to pursue his path of being a legendary Hunter.

Hunters are individuals who are elite members of humanity. Now Gon is determined to follow in his father’s footsteps and become a true Hunter after passing the tough Hunter Examination and finding his father.

The Daily Life of the Immortal King-

Li Haoling directed this Chinese animation series based on a Chinese novel that revolves around a sixteen years old unusual boy Wang Ling. Wang Ling is a cultivation genius. Since he was one year old, he has been achieving a new realm after every two years. But his power is beyond his control.

Now as he is in the Senior High School, he has to face the most dangerous challenge ever and his dream of a peaceful Hugh school days is shattered.

Hiroshi Hamasaki, Tomoki Kobayashi, and Takuya Satō directed this anime tv series that is based on the same-named visual novel. The setting of the plot is Akihabara of Tokyo and the year 2010.

The series centers around Rintaro Okabe who proclaims himself as a mad scientist. He runs a laboratory called Future Gadget Laboratory. Mayuri Shiina and Itaru Hashida who are his friends help him run the laboratory. One day discovers the dead body of neuroscientist Kurisu Makise.

Okabe sends this message to Itaru but later finds that Kurisu is infact alive. He also discovers that the message he sent, reached Itaru before he had sent it.

Maiko Isogai, Naomi Komatsu, and Masahiro Sugasawa produced this Japanese anime series that revolves around two young boys Asta and Yuno who are inseparable since the day they have been abandoned in a church. From childhood, they promised themselves to compete with each other to check who is fit for the next Wizard King.

But while growing up Yuno’s magical genius though was very conspicuous, Asta was devoid of any magical ability and so he gets trained in physical capability.

Dallas Reid and Micah Solusod play the voice roles of Asta and Yuno respectively in the series. The series premiered on October 3, 2017.

That Time I Got Reincarnated as a Slime-

This anime is adapted from the same-named light novel that revolves around a man who gets incarnated as a slime in another world. The main character of the series is voiced by Miho Okasaki. The series premiered on October 1, 2018.