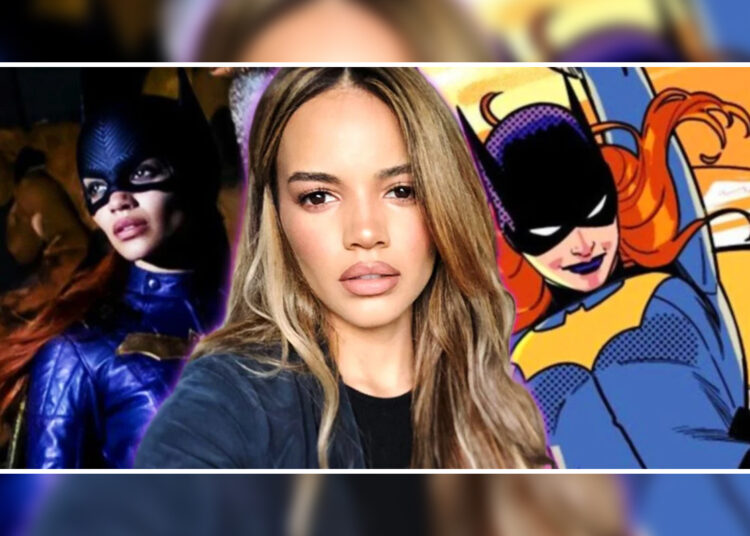 Batgirl is currently under debate by Warner Bros. Also, not sure whether it would make it onto the theatre or streaming platform.

Batgirl Under Debate On Release

According to reports, by Puck’s Matthew Belloni, the news is being divided into two parts. The reasoning is the recent Warner Bros. and Discovery merger. Also, due to the recent success made by selected superhero films during their movie theatres release.

In addition, the report made sure to specifically mentions Batman’s strong showing in theatres. Making a earned more than $750 million in theatres, also sharing a string of debate and praises.  Guess! This might be one of the possible reasons that Batgirl is possibly being shifted over.

The report also mentioned Netflix’s recent issues. Although, this might be a potential reason for Warner Bros. to rethink its strategy. Not opting to go “all-in” with the streaming platform.

In addition, Netflix recently witnessed its first drop in over a decade in subscribers. Belloni recently also commented saying that the new Warner Bros. Discovery CEO David Zaslav is opting to rethink their initial strategy. Make sure to look out for the streaming services, while delivering all of their content.

Plot Summary And Cast Inside

The film is being stared at by Leslie Grace. Portraying the character of Barbara Gordon. In addition, she is the daughter of Gotham City police commissioner James Gordon.

The hero made its first appearance in the 1967 Batman series. Alongside the late Yvonne Craig who played the role of Barbara. In addition, she made her first comic book appearance in Detective Comics #357. Which was written by Gardner Fox and artist Carmine Infantino. In addition, featured in the live-action film will be Oscar winners J.K. Simmons and Michael Keaton. They will be making their comeback and are all set to reprise their respective roles. As, Commissioner Gordon, and Bruce Wayne/ Batman. Additional cast will also include:

The director on board is Bad Boys for Life filmmakers Adil El Arbi and Bilall Fallah. The screenplay is written by Christina Hodson. In addition, the producer for the film will be Warner Bros. Pictures and DC Films. Producing will be done by Kristin Burr (Cruella).

Leslie Grace about the sequel

The leading actress of Batgirl Leslie Grace in an interview opened up about her upcoming Batgirl movie. Also, speaking about her future arrangement in the DCEU movies.

Also, talking about her sequel, Leslie Grace said that there might be a chance for the Batgirl sequel. In addition, she also said that many things that took place happened throughout the movie. Also, involving a lot of emotional relationships.

Also read, Haley Lu Richardson yet again wants to play the role of a superhero after she missed out on the role of ‘Batgirl