Katy Perry rolled out of chair in American Idol as one of the contestant choose the song of John Mayer! 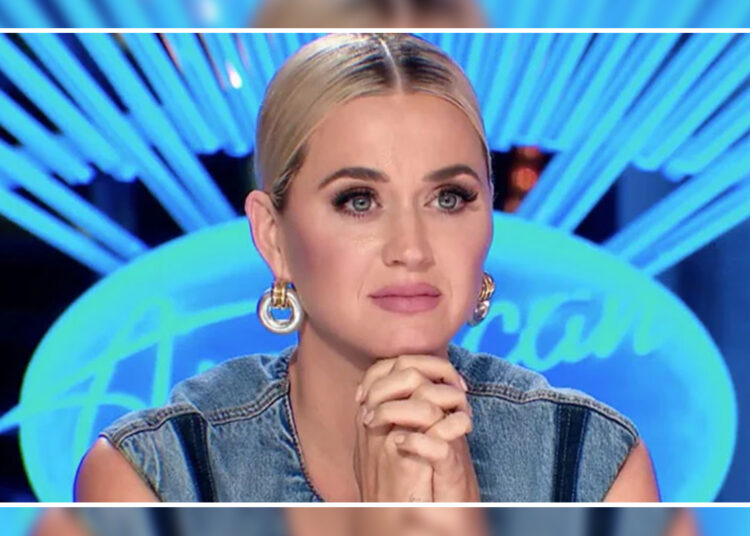 Katy Perry Update: A lot of things are right now going on related to our celebrities in Hollywood. Most of the time it is related to their working thing and then after their personal life. A lot of series and a lot of shows are going to release and some are still running very perfectly.

When it comes to blending some personal life into their professional one then it is very attractive and at the same time, it gains a lot of attention. Something like this was seen in a reality show called American Idol. One of the judges, that is Katy Perry dropped out of her chair after joking about John Mayer, her ex-boyfriend.

Katy Perry who is a singer and also a judge on reality shows recently joked about her ex, John Mayer. She found it funny as one of the contestants who choose the song of John Mayer. Katy Perry who is a very bold woman is also very clear about her past life and present. And that is the reason why she took it as a joke instead of taking it as a very serious one.

Recently one of the contestants named Noah Thompson thought that Katy Perry has chosen the song by John Mayer called Heartbreak Warfare for him to sing. In reaction to it, Katy laughed hilariously. It happened during the performance of the Top 11 contestants. The contestant had to choose songs from the judges.

In reaction to it, Katy said the contestant to Wikipedia her before choosing it. In embarrassment, Katy Perry took a corner of the side floor and tried to hide.

It was because she has erupted into great laughter. Then the judge Luke Bryan came and said that he was the one who choose the song. In reply to it, Katy said who is going to pay her extra money related to an hour of therapy.

After having a kind of awkward moment Katy Perry complimented the contestant related to his performance. She called John Mayer a great artist with great songs.

Katy Perry and John Mayer started their relationship in 2012 and ended in 2014. After some years Orlando Bloom came into her life and they got engaged in 2019. They welcomed their daughter Daisy in 2020 and things are going smoothly between the couple.

She has also given some appearances with her family while being on vacation and enjoying some time with her daughter. When it comes to their marriage then Katy Perry said she is still trying to work out related these things, as the couple is still not married.