'I Am Groot' Animation Series Starting On Disney+, and Here is everything we know so far 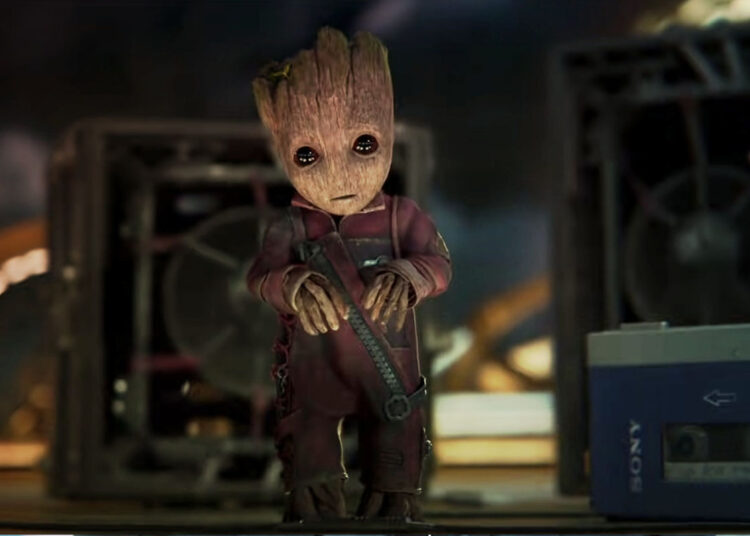 ‘I Am Groot’ would be the next project of the Marvel Studio. It has been confirmed that the series of Groot-centric shorts will be animated.

Onboard for the production is none other than the Guardians of the Galaxy director James Gunn. The series revolves around the lovable baby tree, depicting us with his growing up into his glory days. Don’t forget all the trouble he can get himself into.

“I Am Groot” In The Making

Marvel Studios is gearing up to all its fans for their much more Groot-specific content. The MCU has also confirmed the debut of “I Am Groot,”. According to sources, it will be an animated series comprised of short films following young Groot. In addition, Groot made their last screen appearance in “Guardians of the Galaxy Vol. 2.”

The official announcement for the series of Marvel Studios was made during Disney Investor Day 2020. The studio took to Twitter to reveal the news.

According to the reports, “I Am Groot” animation is being led by the animation veteran Kirsten Lepore. Previously he has also worked as a director for an episode of “Adventure Time”.

The plot details for ‘I Am Groot’ remain in limbo. Although, in March 2022, some footage from “I Am Groot”  had been officially shown during Disney’s annual shareholders’. Unfortunately, it didn’t make its way to the public eye.

However, we saw a resemblance between Dug Days” and “Forky Asks a Question” during the general premise of “I Am Groot” which seems to be similar to the Disney+ shorts series.

James Gunn Aboard For Marvel Universe

One can’t argue that one of the boldest and most successful gambles in the history of the Marvel Cinematic Universe was handing down the “Guardians of the Galaxy” franchise over to James Gunn.

Keeping in mind that, his status was relatively low as a filmmaker among mainstream audiences at the time. But, after his debut in 2014, with the first film in the MCU franchise. Gunn’s hyper-specific visual and writing styles made an impact on the audience. Instantly giving him tame and an impression among the audience. Giving fame to the previously unknown characters in the MCU world gained fame. This included:

They went from deep cut comics heroes to household names, all thanks to one movie’s blockbuster debut.

Gunn’s cosmic team is filled with Marvel misfits. But this has only gone on to increase the success of “Guardians of the Galaxy Vol 2.,”. Also, rising our attention toward, Star-Lord and Co.’s involvement in “Avengers: Infinity War” and “Avengers: Endgame.”