Hold Tight Season 1: Update On Release Date & Everything we know so far

by Debanjana Mukherjee
Reading Time: 2 mins read
A A
0 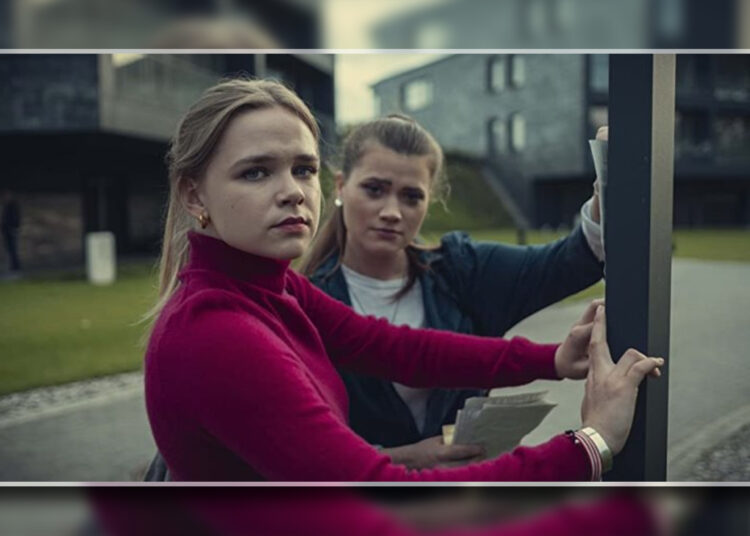 Hold Tight Season 1 Update: Here, let’s take a look at The official synopsis for the show- ‘When a young man goes missing soon after his friend dies, life in a tight-knit affluent Warsaw suburb slowly unravels, exposing secrets and lies.’

This series is based on Harlan Coben’s 2008 book of the same name.

This Polish series centers around the residents of a town in Warsaw who are shaken to their core when a local teen goes missing. As the search for the boy proceeds, the residents find out well-woven lies and hidden facts.

The Cast Of Hold Tight Season 1

Polish actors- Magdalena Boczarska and Leszek Lichota are set to lead the story. They’ll play the roles of a lovey-dovey couple, Anna and Michał Barczyk, whose son Adam (Krzysztof Oleksyn) goes missing in the town of Warsaw.

The show is directed by Michał Gazda and Bartosz Konopka.

Is it a continuation of ‘The Woods’?

No, it is not a continuation of The Woods. However, two characters from The Woods will appear in this series. Grochowska, who played Laura in The Woods, and Damięcki, who played Pawel, reprise their roles in Hold Tight.

Thus, fans of The Woods will be enlightened about what happened to Laura and Pawel after the ending.

All the six episodes are supposed to air on the 22nd, April 2022, only on Netflix.

Why It Is A Must Watch-

This show showcases the fight of a mother against all the odds to reach out to her son, to protect him. This show is filled with unpredictable twists and each episode will leave you wanting more.

If you liked the Netflix series ‘Dark’, this is definitely a must-watch for you.

This weekend, grab some tasty snacks, and then, Netflix and chill.