by Khushboo Sahar
Reading Time: 3 mins read
A A
0 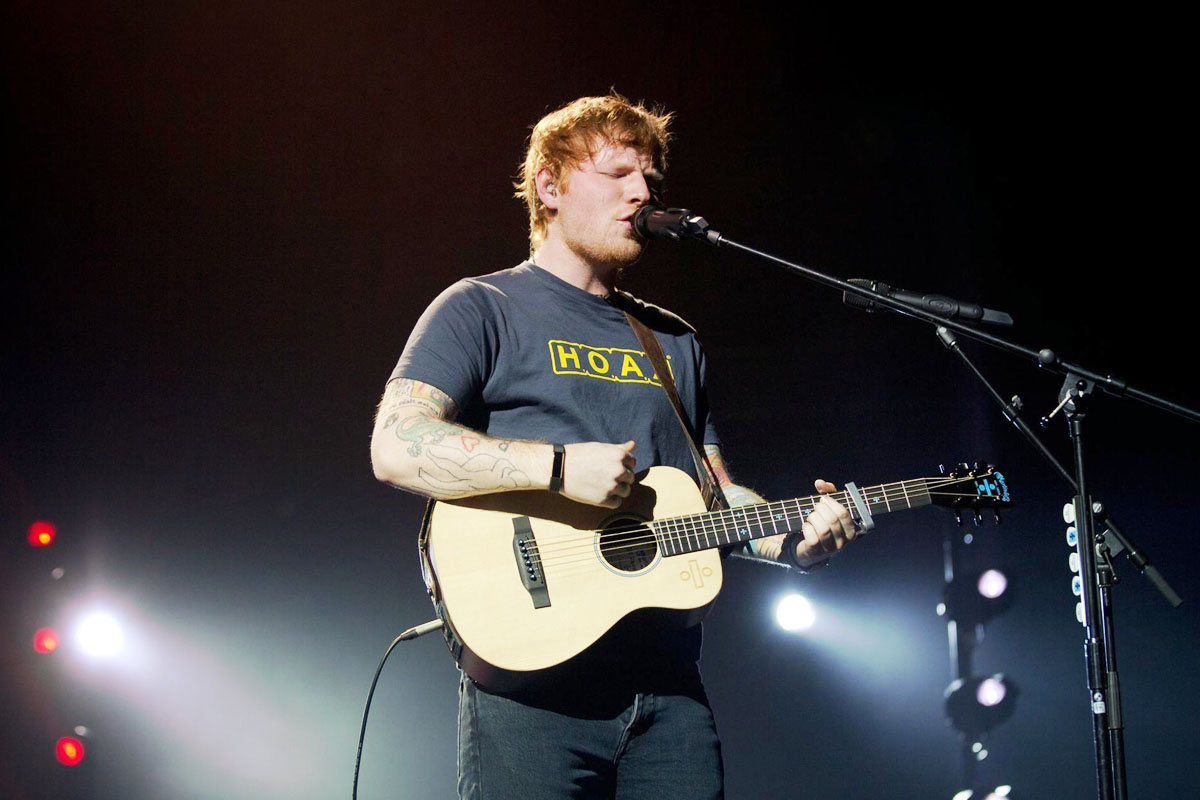 Singer Ed Sheeran has openly announced that he will have a concert I’m Ukraine, in order to raise funds for the country. Ed Sheeran confirmed to his fans that he will be performing  ITV’s Concert for Ukrainians to help them by raising funds for such financial crises they are facing because of the bizarre situation in the country.

This Concert for Ukraine will be a two-hour fundraising concert hosted by ITV in the United Kingdom. ITV has come to terms with the Disasters Emergency in short Committee (DEC) for the concert and all the money received from both the public and the sponsors of the fundraising event will go directly to the DEC Ukraine Humanitarian Appeal, which will be a great help to the people of Ukraine.

The list of confirmed (current) singers who will be joining Ed Sheeran in this concert is such as Emeli Sandé, Gregory Porter, Camila Cabello, etc.

There will be more artists joining them soon in the event and the confirmation of artists will be announced in the upcoming days.

The fundraising event has been all set to be hosted on March 29, 2022, and will be performed in the Resorts World Arena, Birmingham.

All About Ed Sheeran Concert in Ukraine

Tickets for the event will be out on sale on Tuesday, March 22. The event will be broadcasted on TV, STV, ITV Hub, and STV Player.  One thing we want to say is that there is no official announcement for the global broadcasting for the fundraising event.

Emeli Sandé has said that she will be singing in order to help every human being who was forced to leave their house and in solidarity with those being discriminated against even within this humanitarian crisis.

One should not be denied access to relief, aid, and the right to cross the border to safety, and she is pleased for the chance to support the DEC’s appeal to help all civilians and warriors whose lives have been affected by this mess.

Many celebrities have made donations towards the cause and refugee support for Ukraine. Celebrities Mila Kunis and husband Ashton Kutcher have made their fundraising goal of $30 million for Ukrainian people.

Meanwhile, former soccer player David Beckham and his wife Victoria Beckham have sworn to donate at least $1 million to UNICEF in order to help  Ukrainian youth who have been affected because of the ongoing situation.