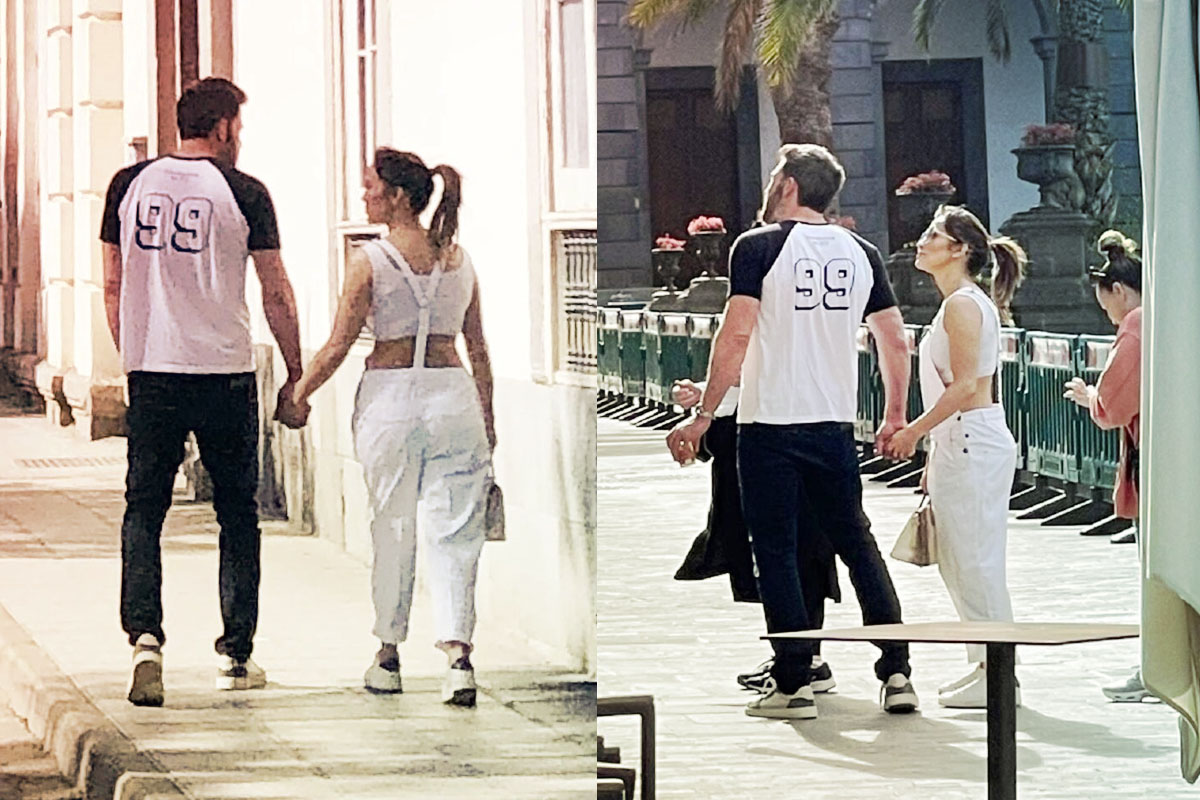 Thomas Shelby is one of the most loved characters of the Peaky Blinders, however, he has been smoking a lot and no one knows why does he smoke this much. There is a lot of series that have been made and we have seen how much any actors indulge themselves in a particular character.

They tend to adapt every behavior of the character into themselves and show it in front of the screen as it leads them to convert characters in real life. There are many actors that also adapted some behaviors of these characters as it was quite real for them. Among them is Thomas Shelby from this series called Peaky Blinders.

We are very much familiar with the Peaky Blinders as a series was famous for Cillian Murphy and his character Tommy Shelby. There is one behavior of Thomas Shelby which was seen in every season and that is a cigarette. We have always seen him smoking when he plans for any further step.

It was not just only smoking but also drinking beers at the pub was also very common in that series. In a recent tweet by the Peaky Blinders where we can see Cillian Murphy as Thomas Shelby. We are very much familiar with the cigarette that Thomas Shelby saw smoking in the series was not even existed till the year 1954.

We have always seen the character Tommy Shelby as a chain smoker who smokes a lot. He was so much addicted to cigarettes that he avoid thinking or even saying anything without it. In an interview, Cillian Murphy has said that he has smoked around 3,000 cigarettes for season 2. But whatever the cigarettes Cillian has smoked were totally herbal, not at all harmful for his health. We have seen that how Tommy first hold cigarette in his mouth and then he smokes.

We have also seen that he first rub the cigarette on his lips and then he smokes. Cillian Murphy revealed that how crew members cut the filter of cigarettes from the end and that’s how he smokes for the series.

Due to the unfortunate death of Helen McCrory, a lot of fans are sad. They wanted to see more of her in the series. When it comes to season 6 then it is going to release soon!