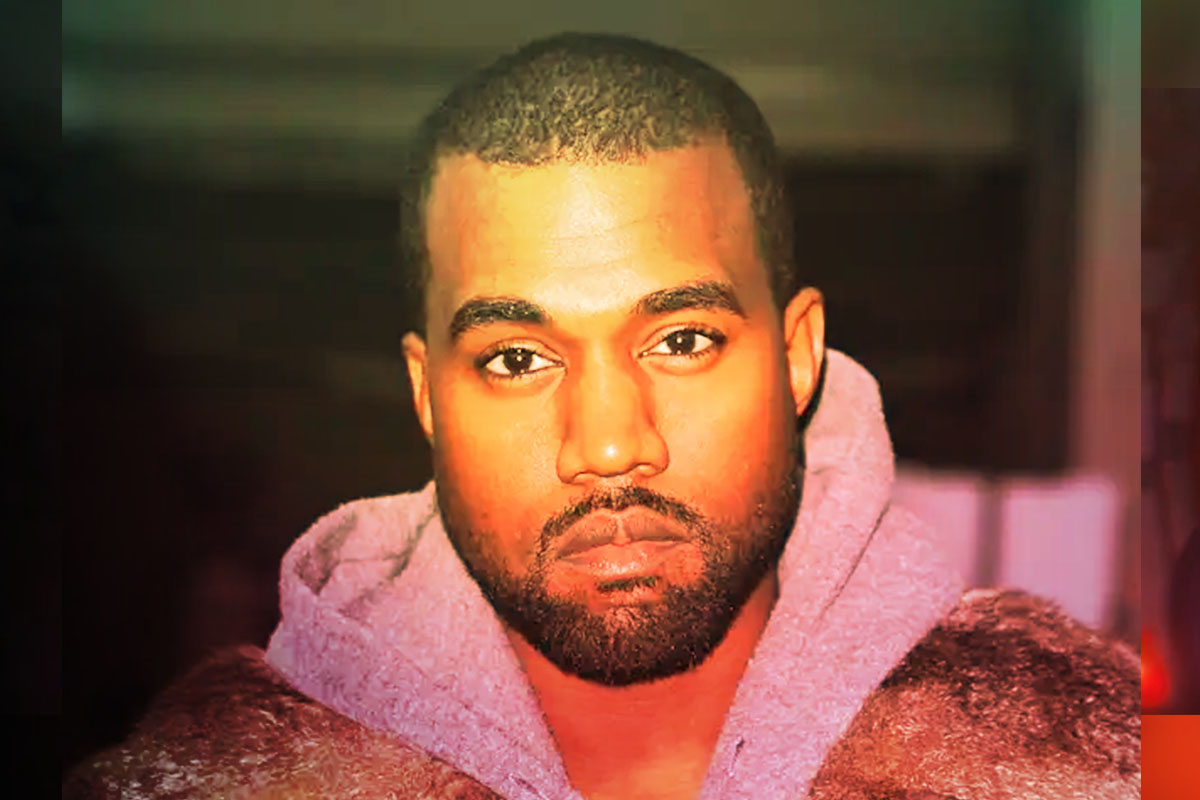 Star Trek: Picard Season 2 is the eighth installment of the Star Trek series. It is part of the expanded universe of Star Trek by Kurtzman. The series follows ‘Star Trek: Discovery’ and brings back Picard after the 2002 film ‘Star Trek: Nemesis’.

The beginning of the plot is set in the year 2399 which is twenty years after the incidents of the film. We find Jean-Luc Picard deviated because of the death of Data shown in the film and also due to planet Romulus’ destruction shown in the 2009 film ‘Star Trek’.

Though Picard is now retired and lines on the vineyard of his family, a new adventure crawled to him in the shape of Data’s apparent daughter who is one of the new synthetic beings. At the end of the first season, we find Picard sacrificing his life to save the synthetic beings when his consciousness is rendered transferred in a synthetic body.

Before the second season of ‘Star Trek: Picard hits the streaming media, you can check out some other TV Series that are similar to this show.

Orville-
Number of Seasons: 2
‘Orville’ is hugely inspired by ‘Star Trek’ and ‘Star Trek: Next Generation’. The series pays homage to these series as well as parodies them. This American sci-fi series centers and sets in a spacecraft- the titular USS Orville(ECV-197). The spacecraft is an exploratory vessel of mid-level residing in the Planetary Union which is an interstellar alliance made of Earth and multiple other planets in the twenty-fifth century. We get to be a part of the spaceship crew’s numerous adventures which include exploration of planets and unventured parts of the galaxy.

Seth MacFarlane, Adrianne Palicki, Penny Johnson Jerald, Scott Grimes, Peter Macon are some of the cast members of ‘Orville’. The first show premiered on September 10, 2017, on Fox Network with the third season set to release on June 2, 2022, on Hulu

Lost in Space-
Number of Seasons: 3
This sci-fi series is inspired by the novel ‘The Swiss Family Robinson’ (1812) by Johann David Wyss and is a reboot of the same name series of 1965. The plot is set in the future in the year 2046. It has already been two years after the impact event threatening the survival of humanity.

An interstellar spacecraft Resolute carries twenty-four families to a planetary system to colonize it. Robinson family is the family selected for the last mission of the spacecraft. But before they could reach their destination, the spacecraft’s hull gets breached by an alien robot which renders the passengers crash on a nearby planet.

The Expanse-
Number of Seasons: 6
Based on James S.A. Corey’s novel series of the same name this American sci-fi TV show is set far in the future when humans have colonized the Same System entirely. The plot follows a group of protagonists who find themselves at a conspiracy center. The series also deals with the cold war in the futuristic system and the characters’ existential crisis due to the new alien technologies.

Joe Miller, James Holden, Alex Kamal, Naomi Nagata, Amos Burton are some of the cast members of ‘The Expanse’. The series ran from December 14, 2015, to January 14, 2022, on Syfy before transferring to Amazon Prime Video from Season 4.

Star Trek: The Original Series-
Number of Seasons: 3
It is an American sci-fi TV Series that revolves around a starship’s adventure namely USS Enterprise. The show gives us the iconic characters of Captain Kirk and Spock. The two along with Chief Medical Officer Leonard H. McCoy lead the ship and its crew in the plot.

William Shaner and Leonard Nimoy portray the roles of Captain Kirk and Spock respectively and DeForest Kelley plays the part of Dr. McCoy. The show ran from September 8, 1996, to June 3, 1969, on NBC.

Star Trek: The Next Generation-
Number of Seasons: 7
It is the sequel of ‘Star Trek: The Original Series’ and introduces a whole new set of crew. The show introduces Jean-Luc Picard, Wesley Crusher, and Data to the audience. The crew also includes William Riker, Worf, Geordi La Forge, Deanna Troi, Tasha Yar, Dr. Beverly Crusher in a new Enterprise spacecraft.

Patrick Stewart, Wil Wheaton, and Brent Spiner play the roles of Picard, Wesley Crusher, and Data respectively. The series ran from September 28, 1987, to May 23, 1994. 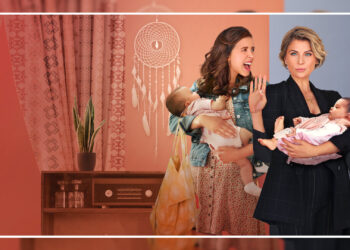 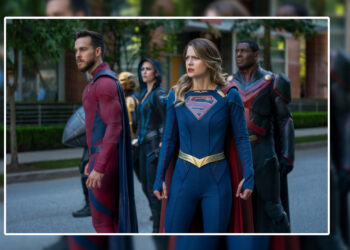 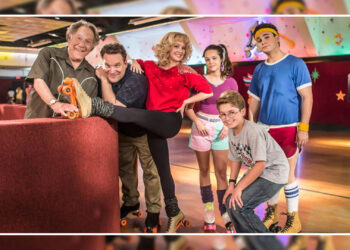 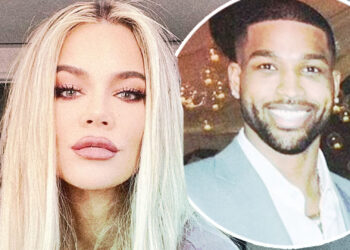 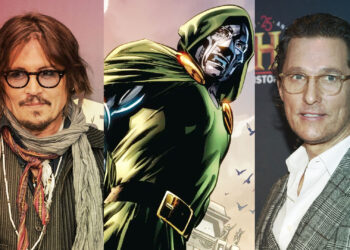 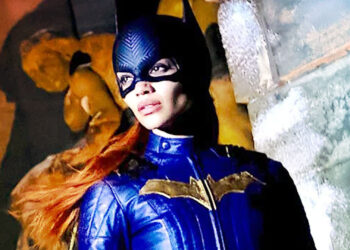