Tom Holland Worked as an Undercover Bartender for Uncharted 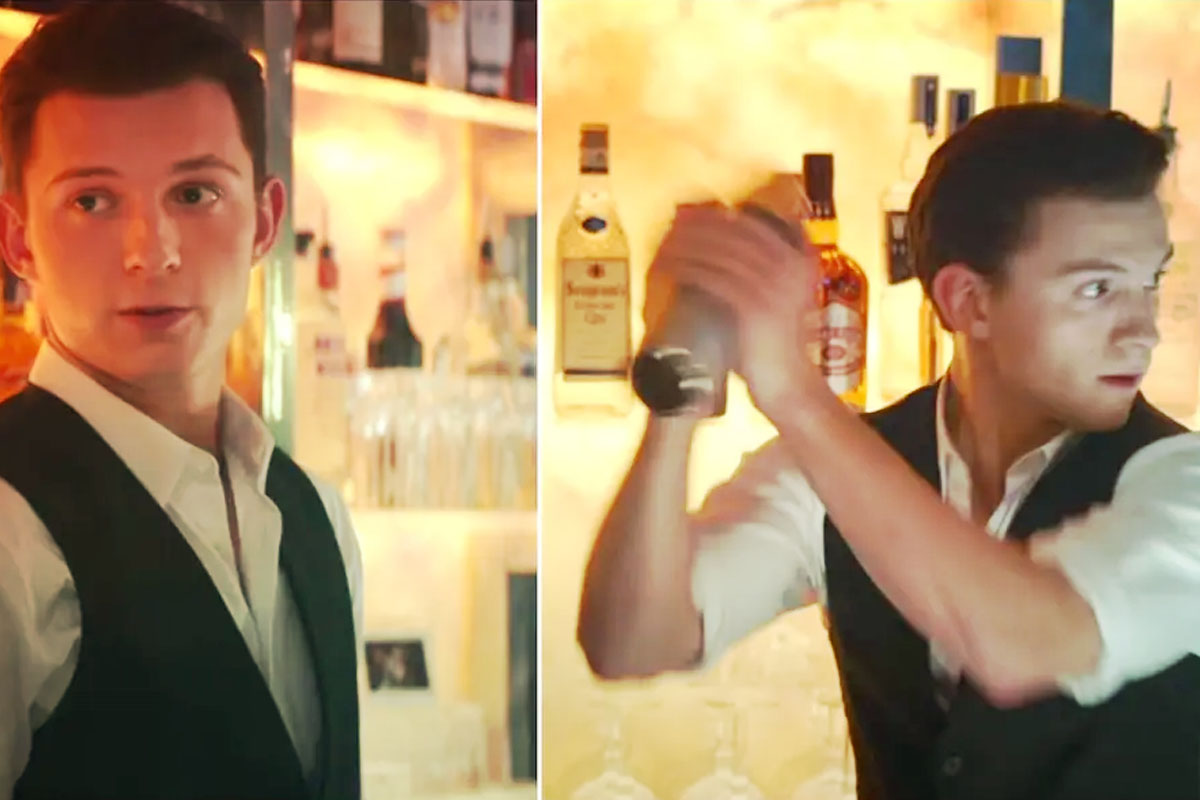 To prepare for his role as Nathan Drake in the Uncharted film adaptation, Tom Holland admitted to working undercover as a bartender in London.

Tom Holland has claimed that in order to prepare for his role in Uncharted, he worked incognito as a bartender. Nathan Drake is played by Holland, and Victor Sullivan is played by Mark Wahlberg. The film is based on Naughty Dog’s action-adventure games, and it follows Drake as he is hired by Sullivan to recover missing riches.

It is mostly influenced by the fourth game in the series. The adaptation has been in production since 2008, with filming for Uncharted rumored to begin as early as 2015 before the project was put on hold for a while. The Uncharted release was also tough, as it was delayed owing to the coronavirus outbreak, but it has already arrived in theaters.

Holland rose to fame as Peter Parker/Spider-Man in the Marvel Cinematic Universe, and since his debut appearance in Captain America: Civil War, he has had three solo adventures as the wall-crawler.

Since his beginnings as a child dancer and his time in London’s West End, where he portrayed the title character in a renowned production of Billy Elliot, his career has taken some dramatic turns.

He’s subsequently landed a series of roles in big-budget Hollywood films, and his calendar is now so full that he had to start filming Uncharted as soon as Spider-Man: No Way Home wrapped.

What Tom Holland shared About Being the Bartender in London?

Holland went undercover as a bartender to prepare for his upcoming film, according to People. He discusses his interest in learning new skills and how much he enjoyed going undercover as a bartender in preparation for his Uncharted role while promoting the film. He did, however, mention the difficulties he had as a result of his celebrity, such as when news got out that he’d been working hours in a London pub.

Holland’s presence obviously brought a lot of business to the pub, probably an excessive amount given his celebrity status as a result of his time in the MCU. Regardless, Holland’s experience there exemplifies his hands-on dedication to his role as Nathan Drake.

He even performed some of his own stunts, such as the dramatic Uncharted plane fight scene, which took months to film and is said to be one of the most difficult stunt sequences he’s ever performed.

Given Holland’s diverse abilities, it’s no wonder that he’d become an excellent bartender. Serving fans must have been a thrilling experience, especially if they chose an espresso martini, which he claims is his favorite cocktail to create. Even from the Uncharted trailer, when Holland displays his exceptional bartending skills, it appears that his clandestine training and experience paid off.