Kevin Hart Says He Won’t Work Out With Mark Wahlberg or The Rock. 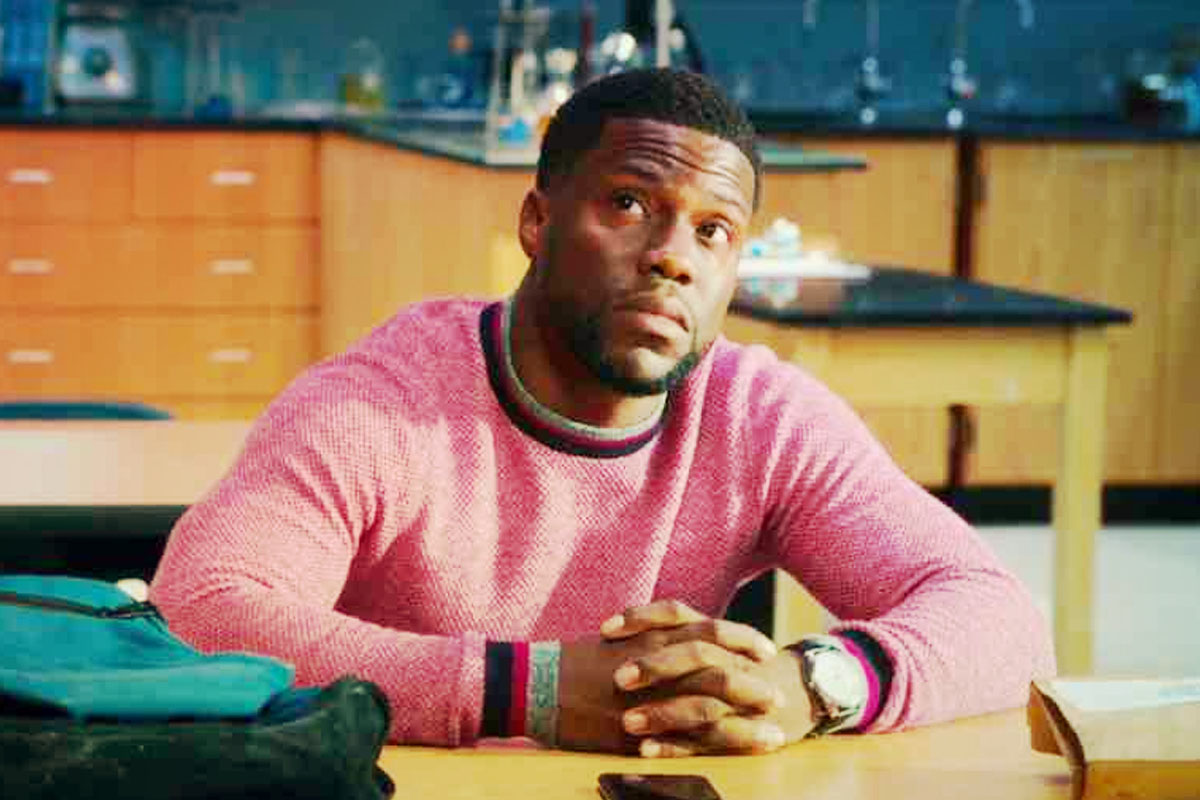 Kevin Hart is in terrific form, as seen by his Instagram workout postings, YouTube fitness web series, and Men’s Health cover story. Despite some of his buffest fellow celebrities volunteering to be gym buddies, the comic likes to fly alone when it comes to his real training.

Kevin Hart explains why he flat-out refused to work out with Mark Wahlberg while they were filming the upcoming Netflix original movie Me Time together in a recent interview with Ellen DeGeneres.

What does Kevin Hart say About the Decision?

“What I’ve found is that when I work with people who are truly devoted to going to the gym, we don’t want to go,” he continued. “I don’t need you in my space, and I don’t want to be in yours. I admire your dedication, however, we’re on completely different times and schedules…

“I think our relationship is fantastic,” he said, “and I don’t want you to come in there and try to impress each other and injure ourselves.” “That is how it works.

He’s lifting a specific amount of weight, and when I try to do the same, my back gives out. That is not something I need to be around. I prefer to be alone, and having one trainer whom I can yell at from time to time is plenty for me.”

When it comes to avoiding training sessions with his good friend and Jumanji co-star Dwayne “The Rock” Johnson, Kevin Hart has a similar mentality.

“That’s why I don’t work out with Dwayne either,” he said, before mocking Johnson’s habit of broadcasting inspirational training content from his home gym on social media.

“I don’t want to go in there and clean up all of his filth, all of his dumb stuff. Who wants to take care of it all? I’m listening to how fantastic today is. ‘Today is the day; we must go, we must test ourselves.’ ‘No, we don’t!’ says the narrator. Keep doing what you’re doing, and I’ll keep doing what I’m doing.”

The Rock And Roman Reigns To Work A Tag Team Match At WrestleMania 38?

Kevin Hart Got Shirtless and Shared His Yoga Routine on Instagram

Ever Wondered why Dwayne Johnson is called The Rock