Oprah Winfrey Turned 68. Here Is How Whole Hollywood Wished Her!

Celebs wish Oprah Winfrey on her 68th Birthday. A birthday is something in Hollywood that is equal to a celebration. We are glad that our favorite stars have been born and they are serving the entertainment industry the most.

Oprah Winfrey who has turned 68 a couple of days ago was wished by many of our favorite celebrities. We are quite familiar that Oprah is an icon and everyone loves her and admires her. From kid to adult, everyone respects her for the way she served her work and effort to society. From being a talk show host to one of the top social people, we have always cherished her.

How do Celebs wish Oprah Winfrey on her 68th Birthday?

On 29 January when Oprah turned 68 then many Hollywood celebrities have posted some amazing photos of Oprah with themselves to celebrate her 68th. Among them were Viola Davis, Will Smith, Nash, Witherspoon, Lupita Nyongo, and many more. They have shared their love for her and respect too.

The first one we have Witherspoon. Witherspoon who is 45 years old actress has always been close to Oprah. They both know each other quite well. She has shared a lot of posts about her. She shared a video of her with Oprah.

She even said that they are friends. She has uploaded many pictures and among them, the one was captioned like this: “I love you, OW!!”. She then called OW the most inspiring woman, mentor, and of course friend. She even thanked Oprah for her charity and the efforts that she put into the world.

The next up we have is Will Smith. They both were looking very happy and cheerful together. Will Smith is 53 years old actor and has achieved a lot of name and fame. He kept his and Oprah’s picture on his story and wrote Happy Birthday. The photo was candid and seemed like it was taken from the mid of the conversation.

Will was wearing a gray t-shirt and black pants, and to match it well with his persona, he went with white sneakers. Oprah was seen in brown pants, She was also wearing a light brown t-shirt too with her open hair.

The third is Lupita Nyongo who is 38 years old. She shared a photo on Instagram in which we can see that it was of years back. Oprah was wearing a white dress and then Luputa was seen in a multi-colored dress.

Lupita in a caption or frame writes that Oprah as a person has indeed touched the lives of many people. She further wished Oprah a happy birthday and to have a beautiful day ahead.

Is Will Smith Taking Therapy After His Oscar Incident?

Will Smith banned from attending Oscars for 10 years 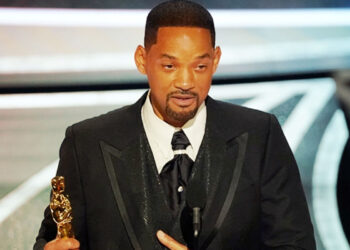 Will Smith Apologized For 30 Minutes To Academy, Was About To Get Arrest! 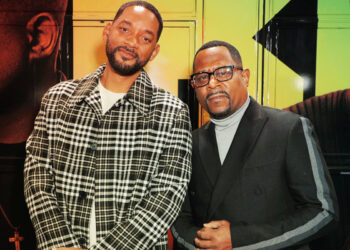 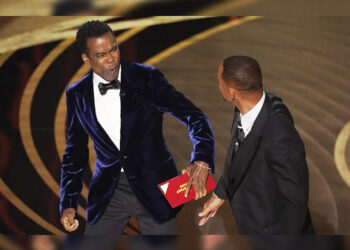 Will Smith Shared the Casting Details of Bel-Air Reboot