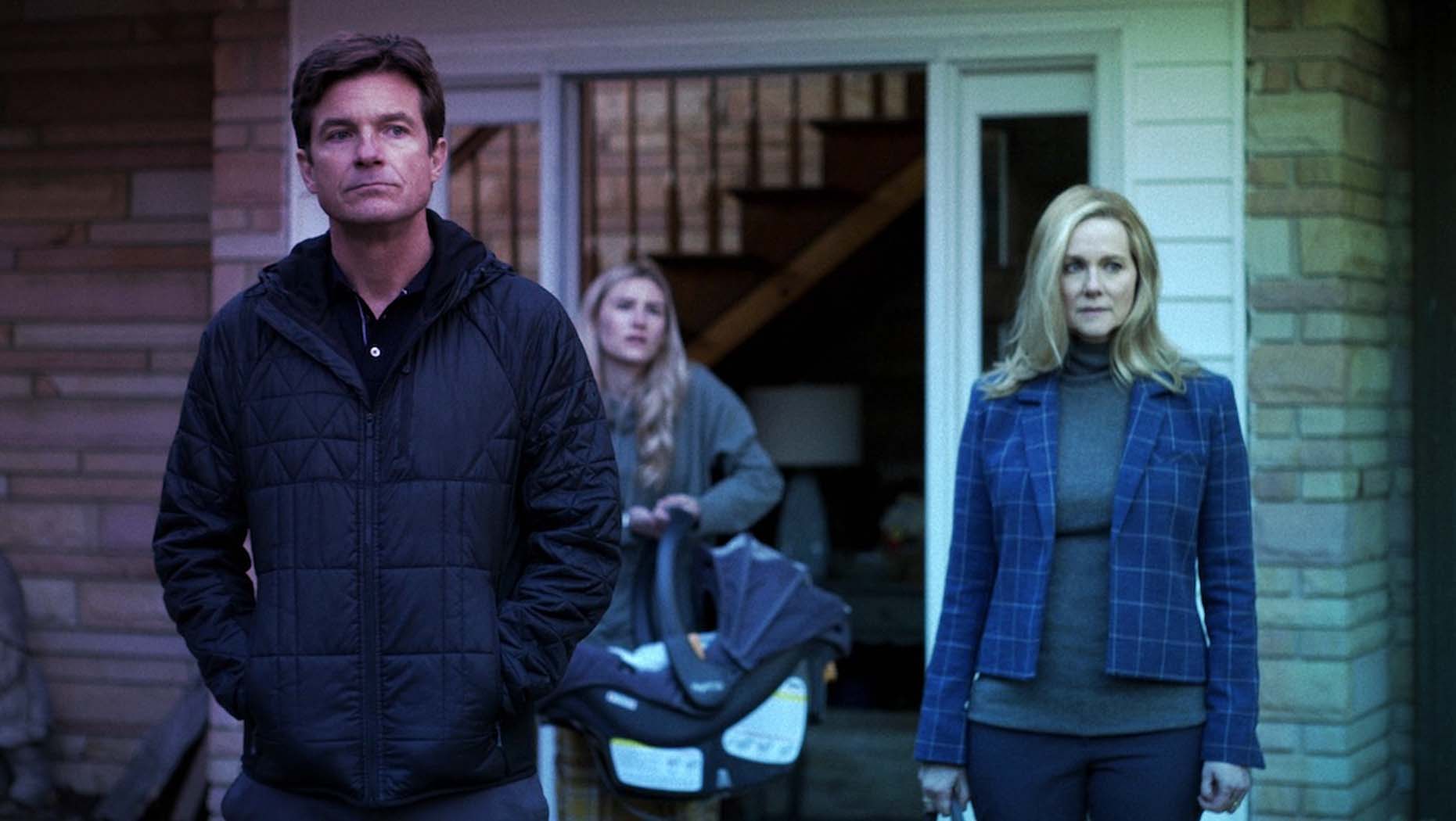 The below content may have SPOILERS for Ozark Season 4

And asked him to call on Monday!

Wyatt and Ruth and now separated as Ruth told her that he will not come with them.

Omar has finally met the FBI, FBI Agent told Jessica Frances that they do not want to end the cartel rather they said that Omar can run the cartel and the agents want to keep the friendship with the cartel leader (Navarro) and they just want Navarro’s nephew.

And last the Agents and Navarro made the deal, And the agents said that the bureau will always give protection to the Bydre family.

Later Bydre family was happy that they finally can go to Chicago and Ruth finally asked Frank not to kill her brother’s girlfriend Charlotte.

But at last, we can see the betrayal of the FBI as Omar got arrested by Maya Miller, and now Bydres want to make the deal with Javi and now if the family wants to stay safe they have to help Javi as Navarro would kill all of them.

And finally, Wendy met Navarro and tells him that he will not deal with the FBI again and Jovi is in the house to kill Marty but he assured Javi and Wendy make Navarro call Javi and stop him from killing Marty.

As Wyatt has been killed by Jovi Ruth is now angry and she wants revenge and she knows the Bydres know who had killed Wyatt.

She went to confront them and Skyler told her that Jovi had killed Wyatt now she is going to kill Jovi and at last, we see her approaching Jovi…..

So the last episode of Ozark Season 4 Part 1 left us with various questions, How the Bydre family will safe, Will they finally leave for Chicago what will happen to Ruth will she be able to kill Jovi, and what will be the FBI’s take towards Navarro now.

Episode: 1 – “The Beginning of the End” written by Chris Mundy

Episode: 3 – “City on the Make” written by Martin Zimmerman

What will happen in Season 4 Part 2?

The Ozark Season 4 Part 2 will revolve around the revenge of Ruth and the Bydre’s family’s escape plan as they are now in severe danger FBI has not given the clean cheat yet, and Jovi is in the mood to kill them and now Ruth will know that bydre family is also in the plot of killing Wyatt. So Part 2 will so much dependent on the escape plan from everything, like the cartel, FBI, and Police.

The Release Date of Ozark Season 4 Part 2 has not been announced yet, But its certain that we will get Part 2 of the show very soon, as like the Money Heist Season 5 which had been released in two parts which Part 1 was released three months earlier than Part 2. So we can get part 2 in April or June of 2022 on Netflix.